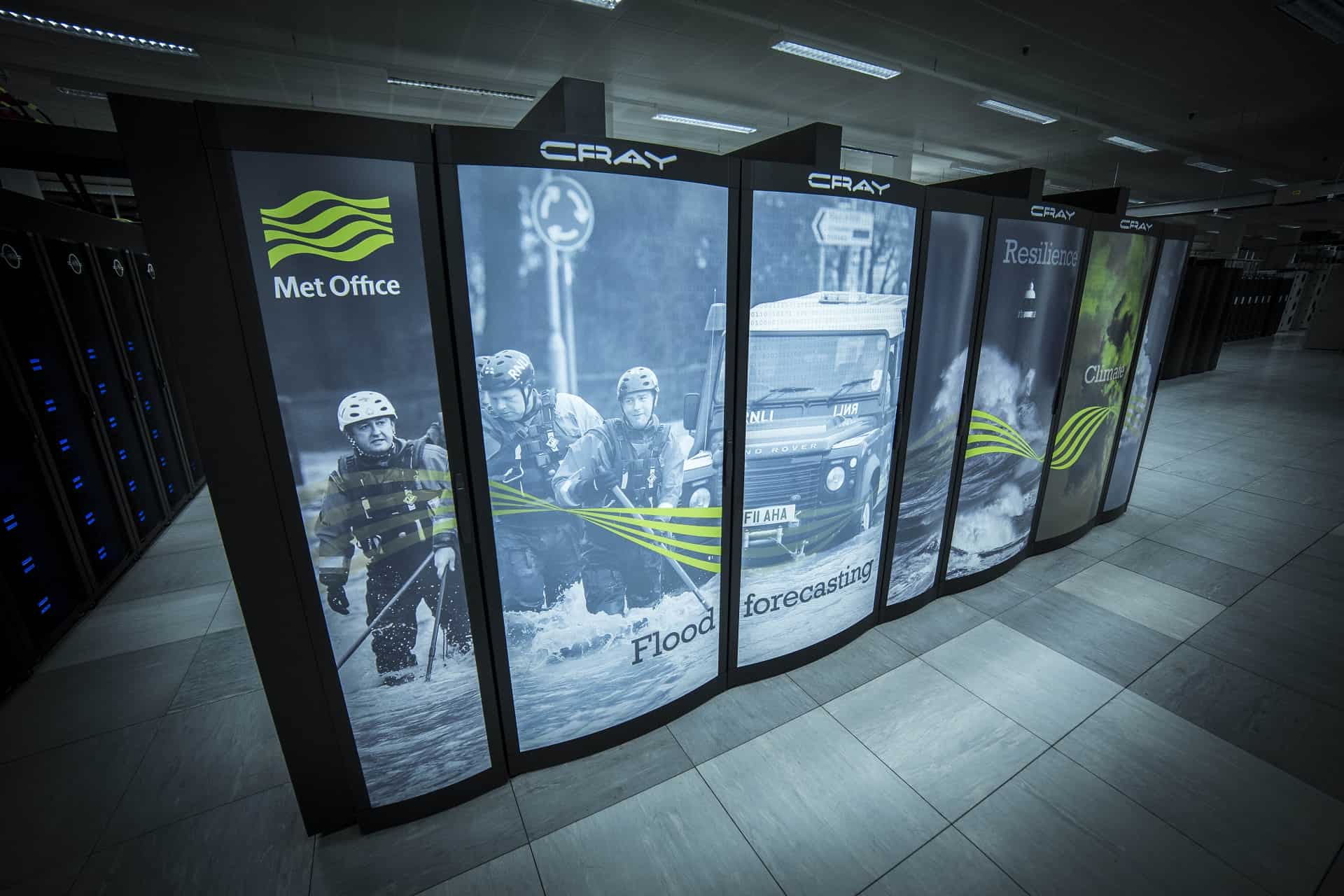 Britain these days is battling with an extreme climatic situation. England alone has now been drenched by more than 200 percent of its average February rainfall, according to the Environment Agency. Rivers have risen to record levels, flood defenses have breached and homes have been flooded – all this despite investment in protecting the country after previous years of weather carnage. In February the UK was hit by two powerful storms less than a week apart – Storm Ciara and Storm Dennis. And now Storm Jorge is on the way.

Storm Jorge is expected to batter coastal areas with winds of up to 70mph, while downpours of up to 80mm could fall on already flooded areas. Yellow Met Office weather warnings are in place for Friday and Saturday, with parts of Wales and northern England likely to see the worst of the rain. The forecaster has warned that further deluges are possible. The alerts come after police warned people living along the River Severn that they could face another 10 days of flooding misery, a day after water overwhelmed the flood barriers at Ironbridge, in Shropshire, prompting an emergency evacuation.

Amid this, to handle the worsening situation of the region, the UK government has revealed a £1.2 billion (US$1.5 billion) investment to build a brand-new weather-forecasting supercomputer – a timely announcement as the country battles against the wind and rain brought by Storms Ciara and Dennis. Reportedly, the Meteorological Office will manage the new supercomputer to predict storms more accurately and further guide the deployment of flood defenses and simulate the consequences of climate change. The government expects the technology to be the world’s most advanced supercomputer dedicated to weather and climate, although it did not specify which device it will be purchasing.

The Met Office currently uses the Cray XC40 supercomputer to process 215 billion weather observations from around the world every day. The data feeds into an atmospheric model that contains more than a million lines of code and produces an hourly weather prediction for the UK.

Cray XC40 will be replaced by the government’s latest acquisition in 2022, and the new installation will run for ten years. The supercomputer is expected to give the Met Office’s current computing capacity a six-fold boost in the first six years, with a further three-fold increase coming in the remaining four years.

Business and Energy Secretary and COP26 President Alok Sharma said, “Over the last 30 years, new technologies have meant more accurate weather forecasting, with storms being predicted up to 5 days in advance.”

“Come rain or shine, our significant investment for a new supercomputer will further speed up weather predictions, helping people be more prepared for weather disruption from planning travel journeys to deploying flood defenses.”

Professor Penny Endersby, Met Office Chief Executive said, “This investment will ultimately provide earlier more accurate warnings of severe weather, the information needed to build a more resilient world in a changing climate and help support the transition to a low carbon economy across the UK.”

He further added, “It will help the UK to continue to lead the field in weather and climate science and services, working collaboratively to ensure that the benefits of our work help government, the public and industry make better decisions to stay safe and thrive… We welcome this planned investment from the UK government.”

Chair of the Science Review Group Professor Ted Shepherd said, “The agreement to upgrade the Met Office high-performance computer is welcome news. The improved processing power will deliver a step-change in weather forecasting and climate modeling capability for the UK, such as the further development of the Earth Systems Model, which involves collaboration with the many UKRI-NERC funded research centers… Improved daily to seasonal forecasts and longer-term climate projections will equip society with a greater ability to proactively protect itself against the adverse impacts of climate change.”

The Met Office is at the forefront of supercomputing, using its current technology to drive advances in environmental forecasting. As a result, detailed weather predictions for the UK now take place every hour instead of every 3 hours, providing crucial and timely updates when extreme weather is approaching.

Julia: Not Among the Top Languages Yet Most-Loved by Programmers, Why?