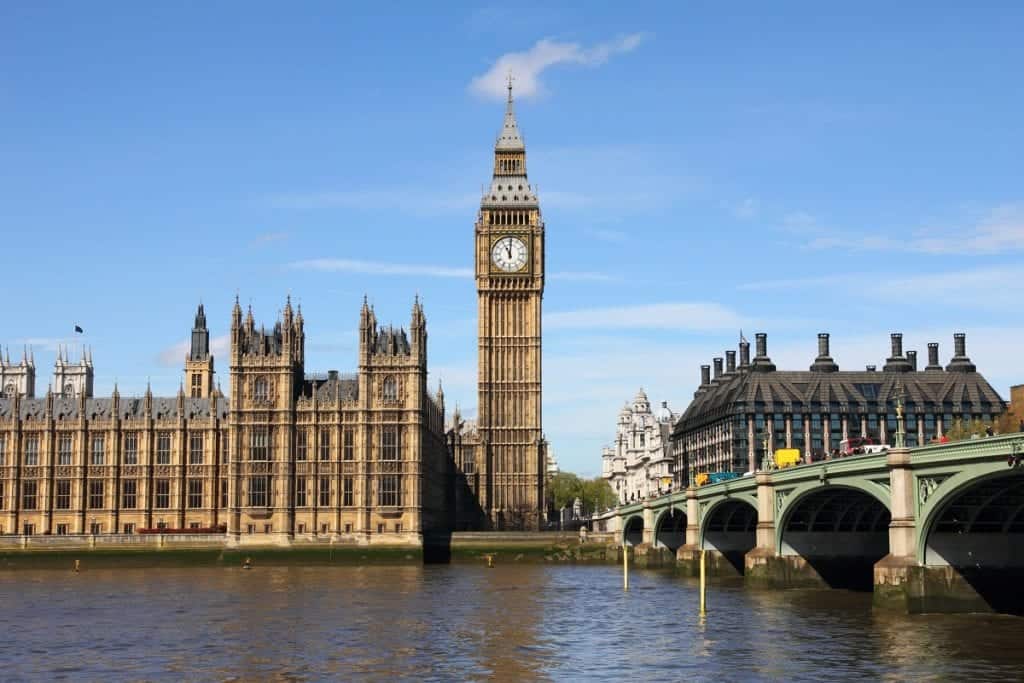 The UK government has announced to invest €100 million (nearly $130 million) for new Ph.D. placements at universities with a major concentration on AI development that includes the life sciences industry.

The head of Her Majesty’s Treasury, Chancellor of the Exchequer Philip Hammond narrated, that, the step would ensure the brighter future of UK economy, at World Economic Forum in Davos, Switzerland.

As per the UK government, the digital sector of the country has excelled the list of a number of job opportunities accelerating at double the rate of other sectors, with €130 billion and 2 million headcounts. The money to be invested is a part of UK’s Industrial Strategy and will sponsor research for NHS hospitals in context to technology.

Following the East and West coast of US, UK stands at the third largest life sciences Research and Development center, notifies the Association for the British Pharmaceutical Industry.

The ABPI’s chief scientific officer, Carole Longson quoted “Today’s investment will help our members get the talent they need to discover the treatments of the future. And it will help to ensure they continue to invest in R&D in the U.K. and keep Britain at the forefront of global science.”

The investment tossed by the government with life sciences sector zooms into the use of big data and disruptive digital technologies to lure clinical trials which would adopt a system for analyzing study feasibility and an application that links patients to available studies to gear up the enrolment.

Further, Hammond quoted “Britain is a great place to do business. And we are determined, as we leave the EU, to make sure it remains that way.”

The Medicines and Healthcare Products Regulatory Agency may fall into a crisis of changing leadership with national fallout of Brexit, as the head of the UK’s agency announced that he will resign six months after Brexit.

Although the European Medicines Agency (EMA) is undergoing headquarter shift from London to Amsterdam, it is constantly suggesting companies to buck up for a “no deal” exit scenario. Reportedly, the organization may wrap up the relocation of its workforce into temporary patches by the end of March and possess the permanent settlement in an operational manner by mid-November.

AI Notified Outbreak of Wuhan Virus in December Even Before WHO