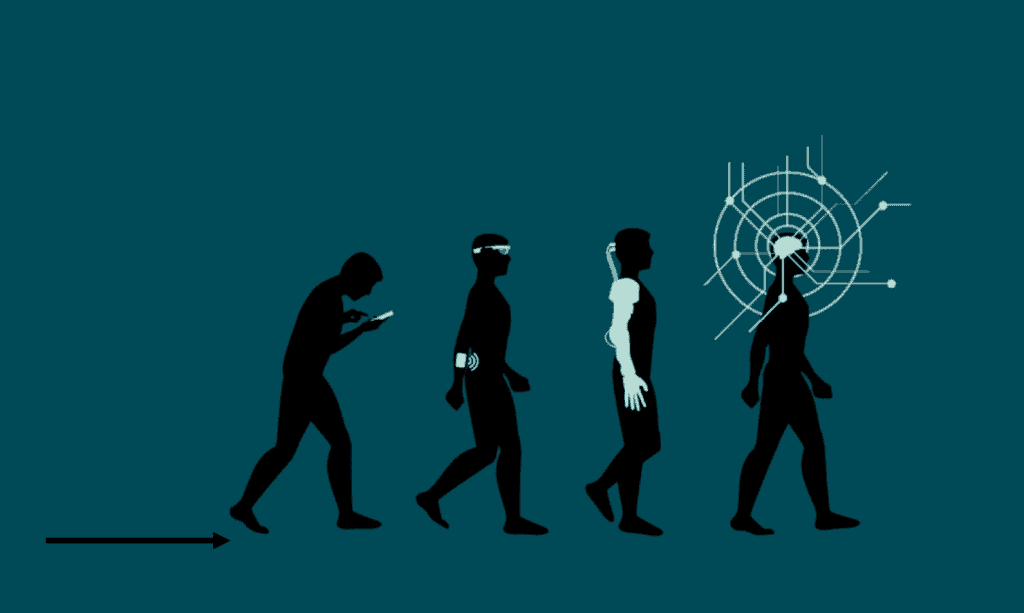 Companies across the UK are progressively shifting towards a digital age, but they are falling behind in digital transformation and struggle to digitize especially small businesses. While 61 percent of UK companies have digitized at least half of their business documents, the rate of adoption is still slower than 4 out of 7 countries, research finds.

The firm’s research found that 61 percent of companies across the UK have digitized their half of business documents. But the rate is lower than 4 of the 7 other countries surveyed including The Netherlands, Italy, Turkey, and Spain. The survey further revealed that 12 percent of representatives surveyed admit to barely having digitized any of their documents that double the rate in Spain and Italy.

As 9 out of every 10 companies consider to automate their processes more over the next 1 year, the report expected that the rate of business process automation to escalate in years to come.

Michael Powell, a software product management expert at Kyocera Document Solutions Europe, explains that the UK companies still have a way to go in their digital transformation efforts. He says, “We are seeing that UK companies face a variety of challenges such as securing vital information and storing documentation, without realising that easy solutions exist and are on the market in the form of document management solutions, such as Content Services.”

Michael further noted that “The UK leads the way in some departments, such as Logistics and Legal, but significantly lags behind in both digitalisation and automation of areas such as Sales and Procurement. Such disparity between departments is reflective of the way in which companies are transitioning, and therefore still have some way to go.”

Lagging Behind US and Germany

In diving into digital transformation, the UK companies are also behind the US and Germany companies to reach this approach. With 40 percent of companies surveyed, business leaders don’t even understand what their company means by the word, siloes still pervade and there is a fear of failure.

Surveyed by Optimizely found that more than 80 percent of businesses are talking about the benefits of a customer-first approach, but few of them are turning the talk into action. However, 51 percent of respondents reported that customer centricity isn’t focused enough in their organisation, despite the rhetoric.

To its “The Digital Experience Economy” report, Optimizely surveyed over 800 UK, US, and Germany-based purchasing decision-makers from marketing, product, and IT teams. The report divulged that cultural and structural barrier are the major factor that holds back innovation. Afterward, the report suggests, 20% still have a culture where failure is not an option but this might change soon.

With 79 percent of respondents, the findings demonstrate that employees from different departments across the organisation need to be empowered for a meaningful impact on customer experience. The customer experience would benefit if the product, marketing, and IT/engineering teams worked together more closely, it suggests. With 91 percent of respondents, the report further reveals, employees in organisations are capable of delivering a constant flow of new ideas focused on improving the digital customer experience. Conversely, 34 percent reported organisational structures to make it too intricate to turn the new ideas into reality and team member don’t even have the time to concentrate on creating new ideas.

Besides, fear of separation cause issues too, as 31 percent of respondents reported accountability to deliver new ideas is kept them locked down in one team within an organisation.

While geography plays a vital role in adoption rates of automation, businesses size also matters. The rate of adopting digitization to automate the majority of their tasks reaches as high as 72 percent among large companies with surveyed over 500 employees. Quite the opposite, just 41 percent small businesses and freelancers have moved towards automation.

Thus, digitalisation has so far been patchy. The PwC research shows, only two-thirds of the 1,155 global manufacturing companies they surveyed have just instigated or haven’t yet entered into digital transformation.

Companies are Yet Far Enough to Adopt Data Analytics