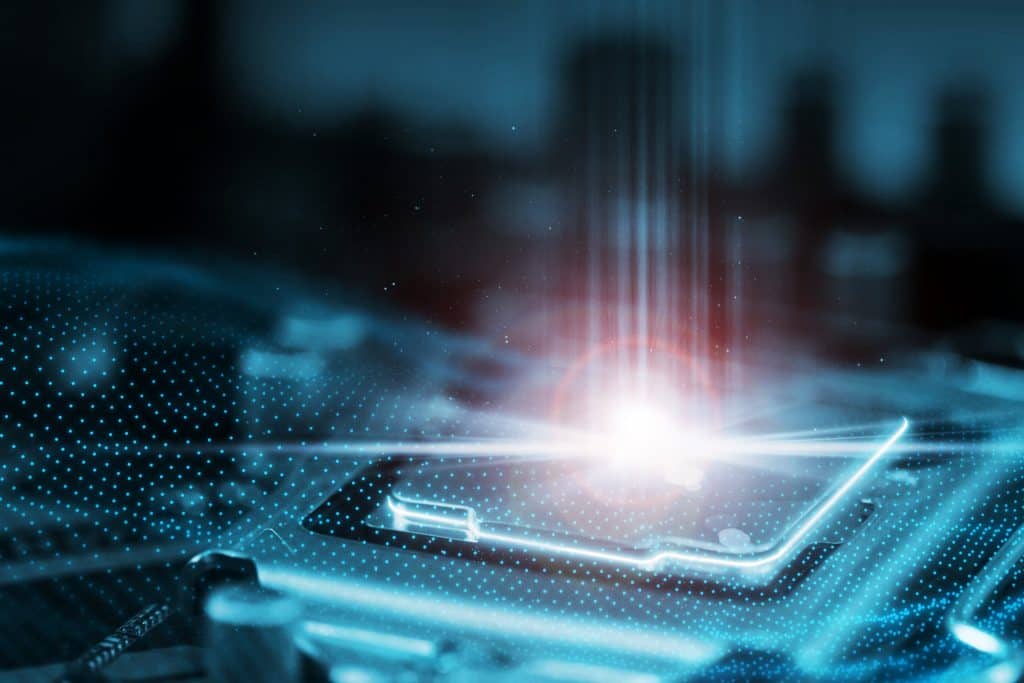 Autonomic Computing involves the digital system that provides a new scope for the reformation of industry.

Technology is revolutionising the industrial world. A possible Industrial Revolution 4.0 is standing, at the footsteps of the 21st century. However, despite this the hunger for technological advancements and innovations doesn’t seem to crease. Infact, as humans are trying out more ways of utilizing the technology in different sectors, the more they are able to comprehend the best ways to apply the technology.

Errors are an integral part of learning and unravelling about technology. However, when errors include technological process, a simple alteration in the algorithm, or automation process, like that happened in the case of ship Maersk, it proves hazardous to the entire organization. Thus to counter this challenge, autonomic computing, provides a platform where the autonomic processes not only learn about the pre-existing loophole, but also identifies the possible gap, and tries to rectify the problem with self-healing.

First introduced by IBM, autonomic computing refers to a computing environment, which has the ability to manage itself and dynamically adapt to changes with respect to the business policies. Autonomic computing was built so that IT-industry can focus upon more important tasks, than the usual mundane ones. It involves digital system which is governed by vital processes that doesn’t need human intervention.

• Self healing– With the help of Self-healing the system can discover, diagnose and react to disruptions. It helps in the detection of the systems’ malfunctions, and initiates policy-based corrective action such as altering the faulty processes, without interfering in the functioning of the IT environment, so as to increase the resiliency of the system and reduce the scope of faulty operations.

• Self-Configuring- With the help of self-configuration, the system adapts to the changing environment, by deploying new components, or by removing the existing ones. This ensures continuous strength and productivity to keep the operations in the IT-Industry running, along with business growth and delivering a flexible business environment.

• Self-Optimizing- Self optimizing includes monitoring of resources for end-to-end user or business needs. This includes reallocating resources, like in response to dynamically change the workloads, by improving the overall utilization, or ensuring that a particular task can be finished in a particular time-period. It helps in assuring an advanced standardised service for both the customers as well as employees.

Applications of the Autonomous Computing

Autonomous computing helps in rectifying the problem associated with a system, without the involvement of any human-interface. Its utilization with the system, increases efficiency, improves output, and minimizes the accidental events, for seamless functioning of organizations.

• Banking– Application of the autonomous computing involves performing repetitive mundane task without any human interference; it facilitates seamless workflow amongst the different department of banking sectors so that a secured transactions can take place. Another advantage of utilizing autonomous computing in the banking sector, would be to mitigate the incidents of fraud and phishing attack. With the help of self-optimising feature, autonomous computing would be able to identify, the humongous transfer of money from the multiple accounts in a bank to an over-seas account, that would help in notifying the authorities regarding a possible scam.

• Manufacturing-  For the manufacturing processes to be successful, it requires a seamless communication amongst different departments. As manufacturing involves raw materials, warehousing, supply and demand chain, and delivery of products, silos between these department can affect the quality of the manufactured product. Hence to counter this major issue, the Self-healing procedure, would help in identifying the loophole, that is hindering in the process of manufacturing. This includes identifying the loophole that is affecting the quality for the product, checking the system and detections of any errors. It includes three phases. The first phase will involve the pattern through which the whole self-healing process can be established, the second phase involves identifying the error and diagnosing it and third would be using a corrective action plan to rectify the error, without any human intervention.

• Transportation- With the help of autonomous computing, the transport flow can be altered. The Self-healing feature would help in identifying the reason behind the traffic in a particular area, identifying the road where the traffic diverted and solving the decision making problems of the road. With the help of autonomous computing, the road accidents due to traffic can also be prevented. By integrating autonomous computing with sensors and CCTV cameras, the traffic control room can identify the exact time pertaining to the large amount of traffic in a particular location, identify the roads that can be used for diverting the said traffic, and would be able to acknowledge the exact time taken for the traffic to be controlled.

Cloudera on Cloudera: Our Journey to Becoming More Data-driven

Did You Know Gmail Has an Analytics Tool?