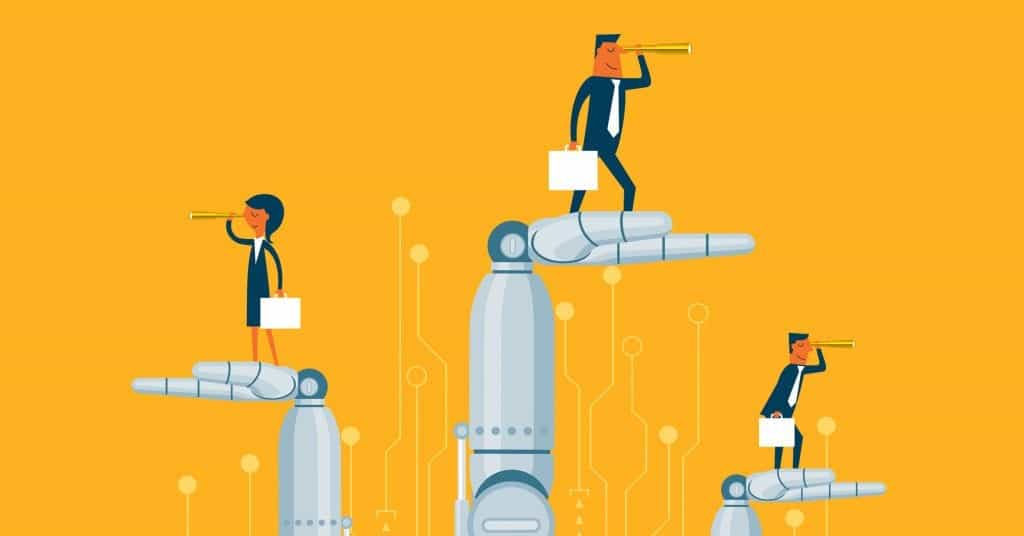 Venture investments in artificial intelligence companies continue to grow, credit to a supportive ecosystem which facilitates an easy access to the venture capitalist interest. March 2019 was no different when we talk of investments done in AI companies. Most of the investments made in March 2019 went into the Seed round and the Series A funding.

Here are the Top AI Investments of March 2019 that made it into the news:

Avidbots Corp. develops and manufactures AI-powered autonomous commercial floor cleaning robots. Avidbots first product was the world’s smartest autonomous scrubbing robot, NEO. Currently, NEO is been trusted by some of the best-managed hospitals, colleges, airports, retail malls, industrial sites, museums, warehouses in 7+ countries. Avidbots has raised a total of $26.6 million in funding over 6 rounds. Their latest funding was raised on Mar 21, 2019, from a Series B round led by True ventures, a Silicon Valley-based venture capital firm that invests in early-stage technology start-ups.

Guochen Robot is a technology company dedicated to robot application research and industrial development. It has raised a total of CN¥100M in funding over 1 round; its latest funding was a Series A round raised on Mar 13, 2019, led by Hongcheng Capital and Yingshi Fund both being Chinese investment Firms.

Automation Hero was launched in 2017 as SalesHero, giving sales organizations a simple way to automate back-office processes like updating the CRM or filing an expense report. These tasks are done by the AI assistant named Robin. The company had secured a total funding of $19 million, following its $4.5 million seed round last April. The current funding of $14.5 million was led by Atomico with its principle Ben Blume joining Automation Hero’s board of directors post the funding.

Skymind is a Y Combinator-incubated AI platform aiming to make deep learning more accessible to enterprises. Skymind is a business intelligence and enterprise software firm based in San Francisco.  The company supports the world’s first open-source, distributed, commercial-grade deep-learning framework, whose early investors include the Y Combinator, Tencent, Mandra Capital, Hemi Ventures, and GMO Ventures. With the latest funding, the company has now raised a total of $17.9 million in funding.

Polarr develops offline AI technology for use cases into video, photography and other creative uses to provide developers tools and resources which help them to create world-class applications inspiring everyone to make beautiful creations. Supported by its own AI development platform, Polarr’s first-party apps are used by millions of videographers and photographers worldwide. Polarr has raised a total of $13.5 million in funding spread over 3 rounds. It raised its latest funding on Mar 14, 2019 from a Series A round.

Determined AI is a machine learning company aiming to revolutionising the way deep models are trained and deployed. The company has raised a total of $13.6 million in funding from 2 rounds. Its latest funding was raised on Mar 13, 2019, from a Series A round led by GV, a Mountain View, CA-based firm offering seed, venture, and growth stage funding to technology companies.

Yalochat is an artificial intelligence-driven customer relationship management (CRM) platform specializing in emerging markets like India. It allows businesses to send important information to its users through WhatsApp notifications. Its latest round of $8 million Series A funding was raised by the Sierra Ventures, a privately held venture capital firm from California, US.

KUDI is a financial service provider aiming to bring electronic banking and financial services closer to emerging markets. The company leverages natural language processing, artificial intelligence and conversational interfaces to provide frictionless experiences, faster access, to boost financial inclusion in emerging markets. Kudi has raised a total of $5.1 million in funding over 4 rounds; its latest funding was raised on Mar 22, 2019, from a Series A round led by Partech, a global VC firm investing at the seed, venture, and growth stages.

Teraki, a technology leader in AI and edge processing develops software solutions for scaling of Insurance, predictive maintenance, and autonomous driving applications. Its solutions work as an enabler for the connected car, autonomous car and telematics applications. The company has raised a total of $5.1 million in funding over 7 rounds. Its latest funding was raised on Mar 27, 2019, from the venture capital branch of American Family Insurance, American Family Ventures and Horizons Ventures.

It is all Reinforcement learning at Facebook’s New Robotics Lab

How To Mitigate Risks With Business Intelligence