Artificial Intelligence Latest News Research
by Kamalika Some May 6, 2019 0 comments 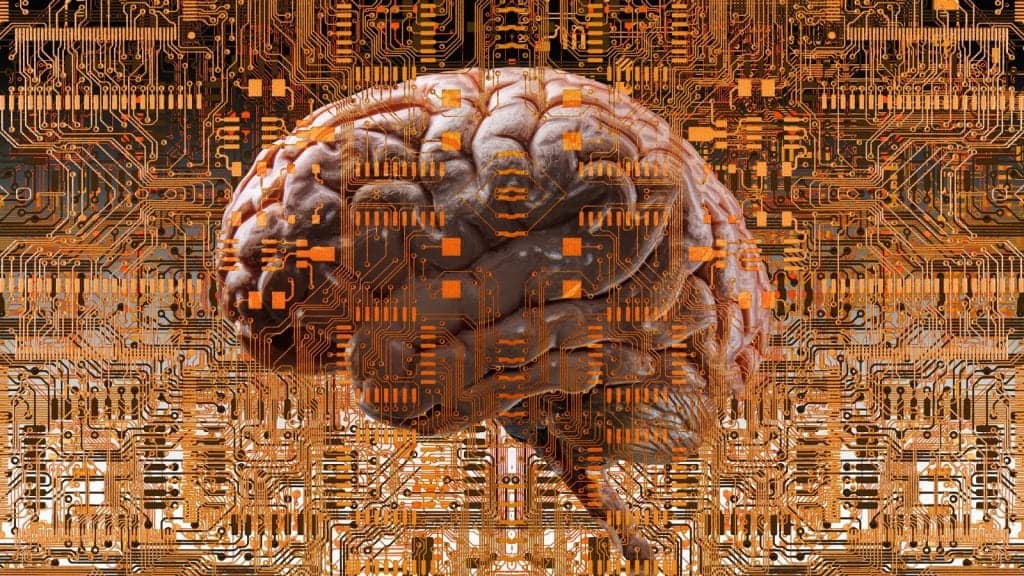 In the past month of April funding continued to fuel Artificial Intelligence companies worldwide. Here is a recap of the Top AI Investments of April 2019 that made it into the news making developers, startups, investors, and established AI companies stand up and take notice-

Rental major Uber announced a deal for a $1 billion investment in its self-driving vehicle unit, just weeks before its initial public offering. The investment was led by Toyota and Japanese auto-parts supplier Denso who together invested $667 million. Softbank’s Vision Fund invested $333 million. The investment values Uber Advanced Technologies Group (ATG), at $7.25 billion and creates a newly formed corporate entity with its own board.

UiPath one of the fastest growing and highest-valued AI enterprise software companies worldwide closed a $568 million Series D funding round at a post-money valuation of $7 billion. The latest funding round was led by Coatue Management and supported by the Dragoneer Investment Group and Wellington Partners.

Lemonade is a Fintech company offering homeowners and renters insurance services powered by artificial intelligence and behavioural economics. The company has raised $480 million to date. Its latest investment is led by the SoftBank Group and brings the company’s valuation to more than $2 billion.

SambaNova Systems is a Palo Alto-based computing startup built on software-defined analytics platform powering optimum performance for ML training and analytics models. SambaNova Systems has till date raised a total of $206 million in equity funding and aims to utilize its current round of funding to expand its global footprint

Palo Alto-based Bill.com is the leading digital business payments company creating simple AP and AR solutions, which helps over 2 million members process $60 billion in payments annually. Founded by Rene Lacerte in 2006, Bill.com has till date raised a total of $347.1 million in equity funding.

Funding Round: Venture Round

Bitglass founded in 2013 is based in Silicon Valley. The company is a cloud security leader in delivering data and threat protection services to enterprises worldwide. Bitglass has raised a total of $150.1 million in funding over 4 rounds. Its latest funding was raised on Apr 8, 2019 from a Series D round.

Mavenlink is a leading provider of cloud-based software solutions for professional and marketing services organizations. The company has to date raised a total of $111.5 million in funding over 5 rounds. Its latest funding was raised on Apr 11, 2019 from a Series E round which it plans to delegate to Resource planning, supply chain management, and augment its Machine learning and AI capabilities.

Embroker is trusted by more than 2,500 companies for all aspects of their commercial insurance. The company has raised a total funding to date of $42 million and will use this funding to scale adoption of its insurance management platform, data-driven service offering, and proprietary insurance policies.

The company has to date raised a total of $41.6 million in funding over 4 rounds. Its latest funding was raised on Apr 10, 2019 from a Series B round whose proceeds will go towards product innovation and increasing its geographical footprint globally.

Boston emotional AI startup Affectiva is an emotion measurement technology company that has developed AI-powered software to recognize human emotions based on their facial cues or physiological responses. With its latest round of funding, the company plans to aggressively grow its research and development team, to bring its AI capabilities to the automotive industry.

There’s More to UI that Meets the Eye

How Public Sector Can Effectively Realise the Benefits of AI