Top Artificial Intelligence Investments and Funding in May 2020 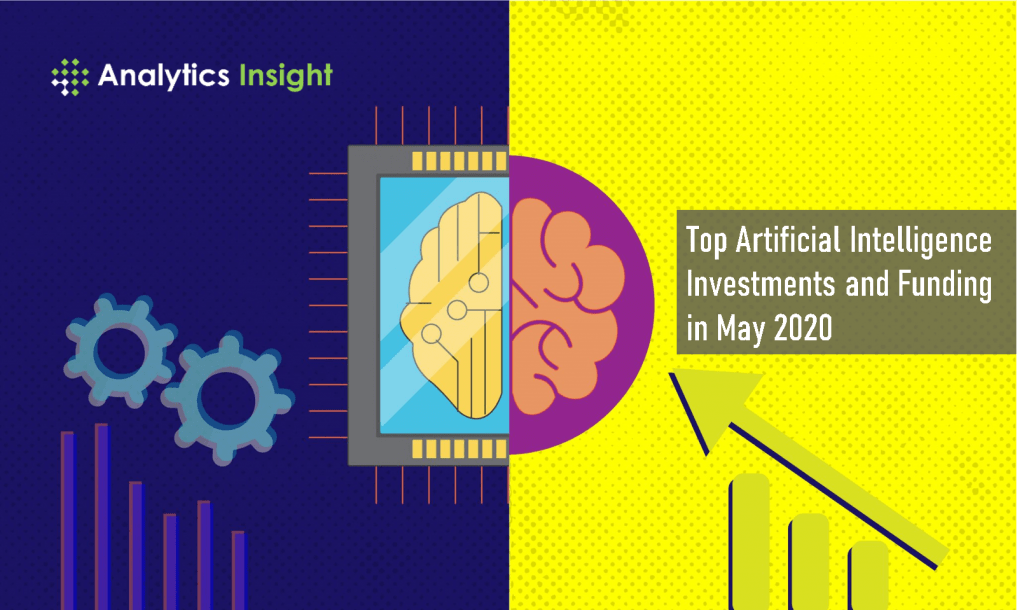 The startup scenario is being changed by bringing in investment and deal activity around intelligent automation and artificial intelligence, big data and machine learning. The data plainly demonstrates that new businesses that had AI as a core product are creating narrow AI tech packed away with the heaviest investment from leading VC firms and investors who are putting vigorously in deep tech startups in big data, enterprise AI and automation. It likewise underscores a great part of the financing going on in domain explicit breakthrough innovations, and not broadly useful AI tech.

The aggregate sum contributed and the worldwide number of deals has expanded enormously since 2011, yet wide varieties in investment profiles develop among nations and areas.

Let’s look at some of the top AI investments which took place in the month of May 2020.

Runa Capital has closed its third investment fund with $157 million to back startups in deep tech areas such as artificial intelligence and quantum computing. The firm said Runa Capital Fund III surpassed its target of $135 million. The new capital will allow the company to continue its strategy of making investments that range between $1 million and $10 million in early-stage companies.

Logistics startup DispatchTrack announced it raised $144 million in the company’s first-ever financing round. CEO Satish Natarajan says it will be used to support product research and development, as well as business, segment, and geographic expansion. DispatchTrack was founded in 2010 by Satish Natarajan and Shailu Satish, a husband-and-wife team who focused on the furniture industry before expanding into building materials, appliances, food and beverage distribution, restaurants, field and home services, and third-party logistics.

How Coronavirus Encouraged Roboticized Economy in 2020?

How Can People Analytics Benefit Businesses in Talent Acquisition?