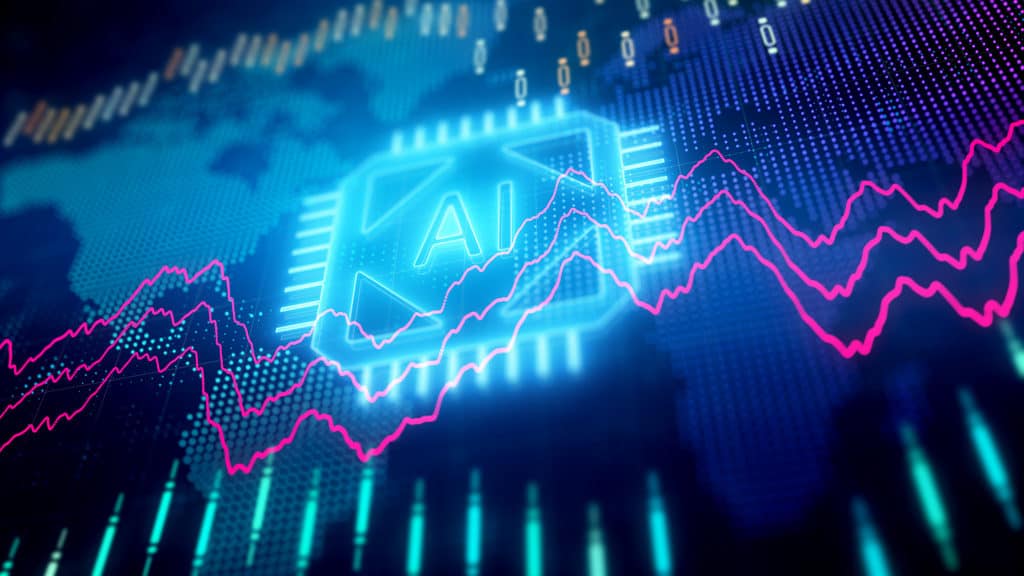 The technological landscape continues growing at a rapid pace and inherent with this change companies need one most significant asset – funding. According to market reports, around US$10.7 billion amount was invested in artificial intelligence startups in 2019, where they raised a staggering amount from their seed, early-stage venture, or late-stage venture funding rounds.

Here are the top AI investments that took place in December 2019.

Observe.ai, a California-based Artificial Intelligence startup, which develops a voice AI platform for contact centers, turning agents into top performers. The company has recently raised US$26 million as part of its Series A round, led by Scale Venture Partners, with additional investors including Nexus Venture Partners, Steadview Capital, 01 Advisors, and Emergent Ventures. Observe.ai had clinched US$8 million in its pre-series A round in August last year.

Paris-based AI-driven company Outsight, which provides a suite of Intellectual Property, Algorithms and Engineering services to achieve mobile autonomy, advanced 3D perception, raised US$20 million in venture round. The round was led by Demeter Partners, SPDG and the BNP Paribas bank.

Cosmose AI is a software company based in Shanghai, China. Founded in 2015, the company assists offline retailers to sell more by connecting offline stores with online ads to envisage where, when and who will go shopping. The company raised US$12 million in a seed round, led by TDJ Pitango and OTB Ventures, to fund its international expansion.

FlexPay is a Montreal, Canada-based company that leverages AI and machine learning which enable merchants to recover lost revenues from declined transactions. The company recently secured US$6 million in a seed round, which was led by Impression Ventures, with participation from BMO Capital Partners, Anges Québec, and strategic partners.

LitiGate.ai, an Israel-based AI-driven ligation platform, offers an argument analysis solution for dispute resolution making use of advanced AI algorithms. The company recently secured US$3.5 million in a seed funding round, which was led by Rhodium along with additional investors including Shibolet, Firstime Ventures, and TheTime.

Spiral is a software company headquartered in Seattle, WA which is focused on building solutions for customer feedback using AI. The company US$2.6 million in a seed funding round from Trilogy Equity Partner, along with Triphammer Ventures, Techstars, and others.

Honda Expands Its Footprint to Self-Driving Cars in Next Year