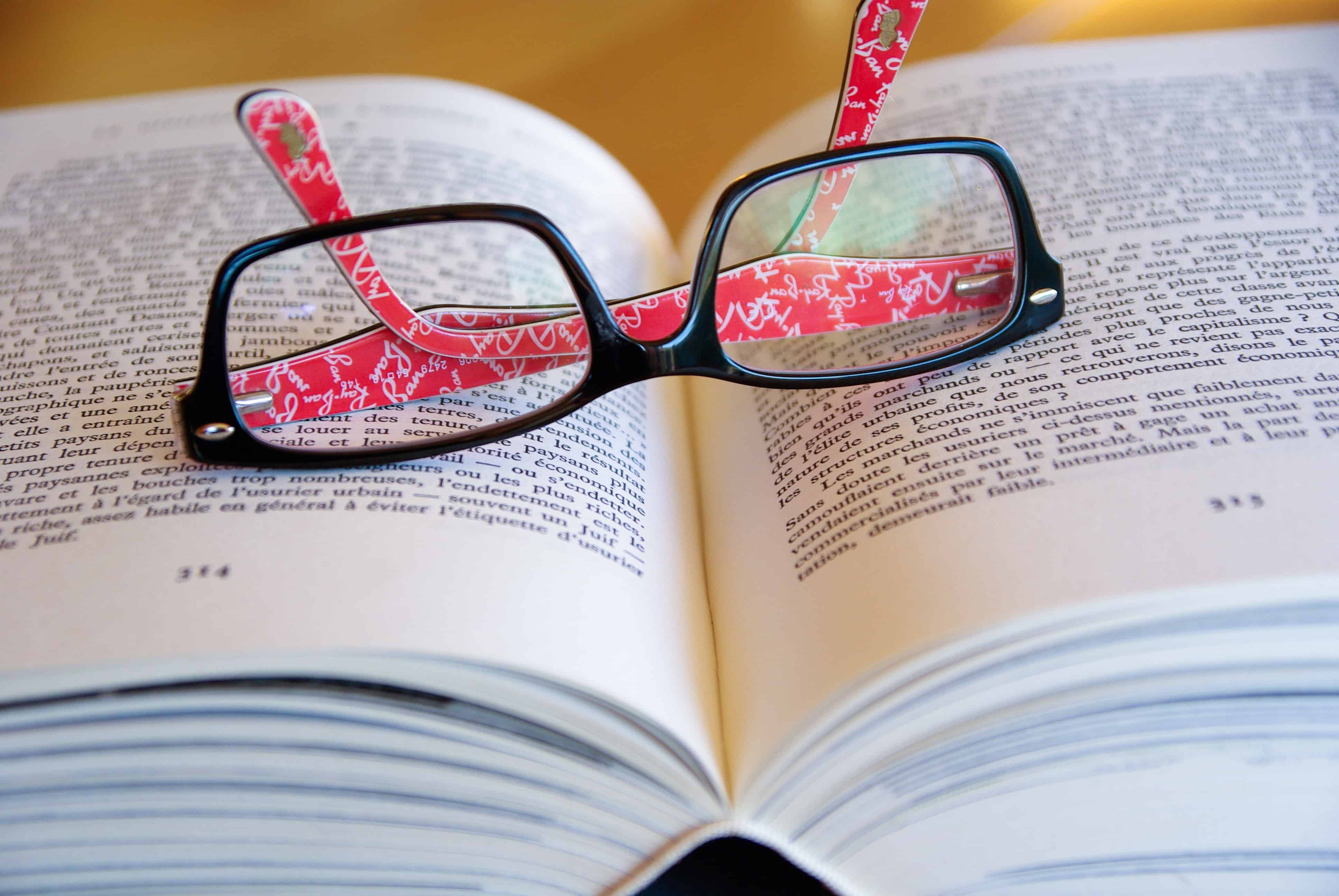 With over US$5 billion in funding, Artificial Intelligence has seen a record number of investments throughout this year and this number is only expected to grow. AI has established its foothold in almost all industries as a superior technology. Its significance to the society cannot be ignored. It’s being used in climate analysis, cancer cures, self-driving cars and many other fields. With all the hype surrounding its introduction almost coming to an end, it’s now time for the industries using this technology to realize the real effort into deploying it in processes.

In the recently held ‘MegaFace’ face recognition competition, NTechLab, a Russian start-up beat Google, a tech giant. This only proves that artificial technology is far more superior to traditional technology. And for this sole reason the demand for machine learning (ML) engineers, data scientists, machine researchers and other related fields has soared up and which will one day lead to replacing all existing computer science fields.

A list of skill sets that are expected to be in high demand in the coming year are:

Managing workforce or teams of data scientists, artificial intelligence engineers is no small task. Tech leaders like “Chief Information officers”, “Chief Data Officers” and “Chief Technology Officers” would bring with them a great deal of experience and expertise and finding such staff for AI is crucial.

All leading research organizations list data science as one of the top skills in high requirement. With machine learning and big data now forming an integral part of almost all kinds of industries ranging from banking, finance, and healthcare, automobile and so on, companies are now investing big time in finding the right talent.

AR has only increased in robustness with each passing year coming up with various means to superimpose computer-generated images atop a user’s view of reality thereby creating a world rooted in both real and virtual time. Producing hardware and software features that support these AR and ML apps by taking advantage of new chips and application programming interface will require a set of people skilled in envisioning and developing a product to the last end.

Machine learning implementations do not require hardcore mathematics. Instead, the problem is to build an intuition to select the right kind of tool to be used to solve a particular problem. And, to build this kind of working intuition awareness and knowledge of different algorithms, models and their constraints, and tradeoffs is required. A certain algorithm not working well enough relates to debugging problem which is one of the most fundamental issues in machine learning to be identified. Such kind of skills are developed over time with exposure, and people with the ability to experiment with different networks are highly valued.

Cyber risk is a business issue and hence has more risk than information technology related issues. Despite expanded responsibilities and obvious importance of cyber security officer roles, they are often considered to be less important in an organization. But according to Bob West, Chief Trust Officer at CipherCloud: “The role grows in importance with every security breach and security vulnerability identified. The threats have been much more aggressive and range from nation states to criminal organizations.” With recent infiltrations of networks company stakeholders now demand a sharp address of this issue thus increasing the need for tech expertise in this area.

6. SaaS in the Cloud

With the implementation of SaaS, organizations need not install or run applications on their own computers or data centers. Thus, all of the expenditure relating to the acquisition, licensing, and maintenance will be eliminated. Amazon AWS’s virtualizations skills help stand out from the crowd and professionals with experience in cloud stack, DevOps, cloud computing will stand great chances to land top jobs.

In short, to stay competitive organizations and industries need people with skills sets relating to exploratory processes rather than traditional logical processes. With the boost in AI technology, traditional engineers will now soon be replaced and thus people will constantly need to be aware and update their skills to stay relevant.

The Rise of Robot-Assisted Surgeries