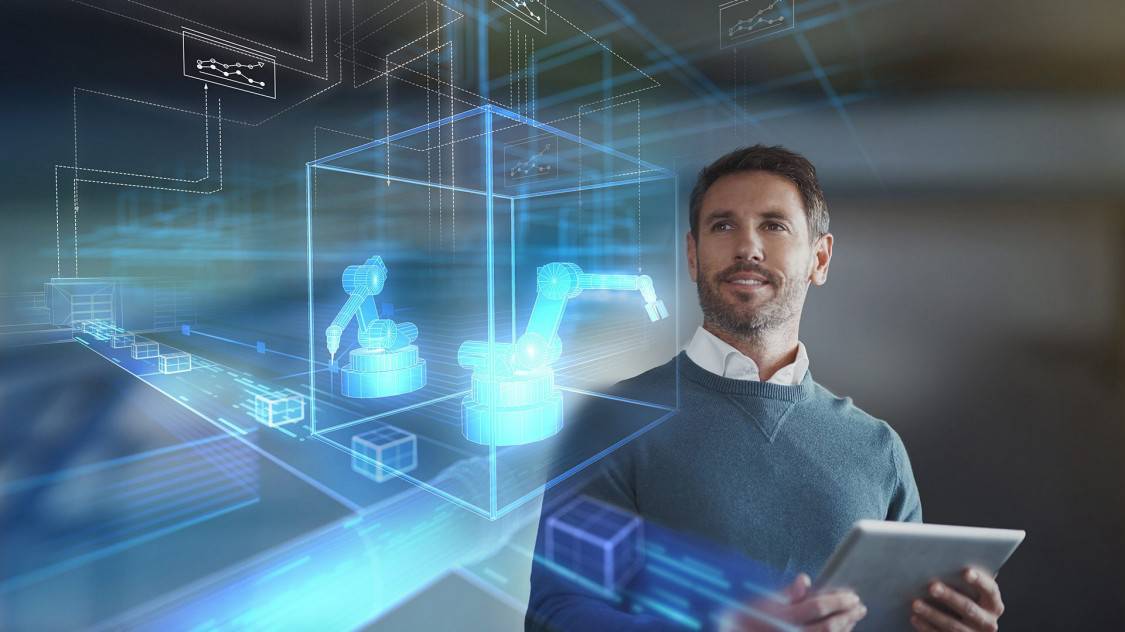 The upsurge of automation machines clearly implies that Robots will play a significant role in making up the modern workforce. According to a recent study of 29 countries, it has been estimated that on an average, the proportion of jobs at high risk of automation will be nearly 20 percent by the late 2020s, and 30 percent by the mid-2030s. This signifies a world where employees will need to work along with robots while sharing the same professional space. Robots will be their new colleagues. This also means that the human workforce needs to learn new skills as robots take over the most repetitive or dangerous tasks.

The increased employment of robots is largely because technological advances are enabling them with powerful capabilities and making them easier to use. The robotic machines are becoming easier to configure and train than their traditional industrial forebears. Improved learning and dexterity among robots are making them more versatile.

Even today, robots are materializing offices, hospitals, and schools which are non-industrial environments. They are also transforming the workflow and ethics in warehouses, fulfillment centers, and small manufacturing centers. Robots are even on the roads and flying overhead. This simply marks that technology of robotics is at emergence and it will continue to grow further with more features and innovative efficiencies.

Here are the top 5 robotics predictions to know how robots will continue to transform the market in the future.

Collaborative robots are on the rise which would work alongside or with humans. Reportedly, increased from 23 percent in 2017, almost 14,000 robots were installed at the workplace in 2018.

Growth in the Asian Market

Asia is being considered as the potential top market for robots. Regardless of declines from China and Korea, Japan still contributes to a 1 percent growth graph for industrial robots in the region.

The automotive industry that uses robots in various departments recorded a 2 percent increase in industrial robots making up the top installer of such technology.

Lack of Robots Can Cause Job-Issues

It is being predicted that not having sufficient robots can lead to bad situations for jobs. A report by UK government notes that if a country lacks investment in automation it will lead to jobs going elsewhere.

With all the futuristic predictions on the table, the current workforce should be more ready and efficient to work along with robots. The future belongs to technological innovations, undoubtedly, and those who lack knowledge, skills, and talent for a collaborative atmosphere will stay behind in the race of advancements. To stay relevant in the market, humans need to develop required skills that will help them build a new-collar career for themselves while working along with super-humans-like machines.

How analytics can be used in train delay prediction system