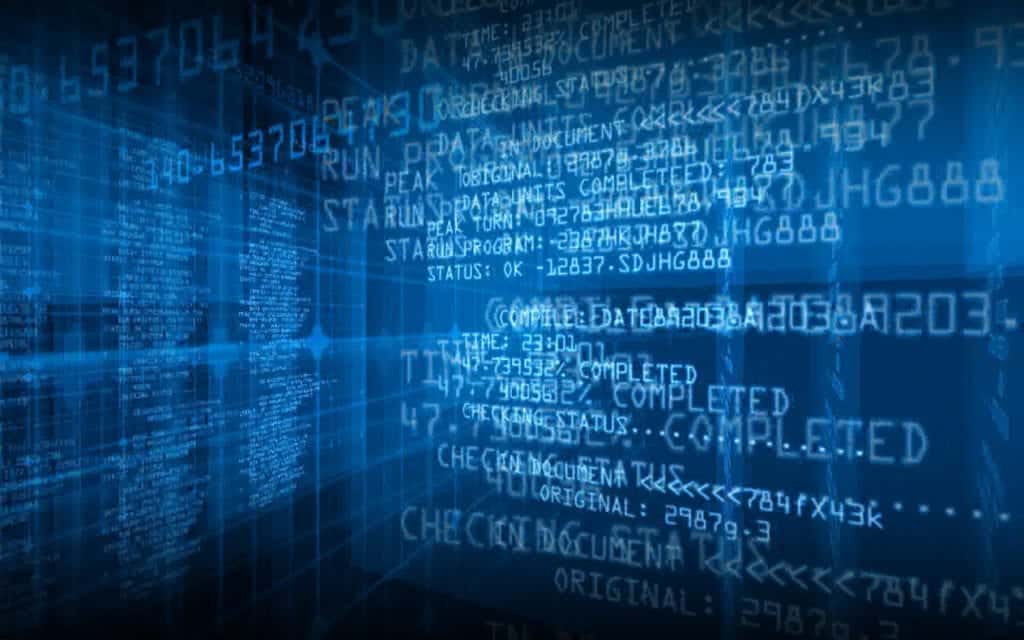 This decade belongs to Machine Learning/Artificial Intelligence as various machine learning techniques are increasingly being adopted to make machines intelligent (artificially for now).

What is Machine Learning?

Machine learning (ML) is an application of artificial intelligence (AI) that empowers computer systems with the ability to learn and improve from the historical experience, without being explicitly programmed. Machine learning (ML) algorithm analyses data for predictive analytical model building, allowing software applications to become more accurate in predicting outcomes.

Python leads the pack, in AI development languages due to its simplicity and ease to learn. Python is used by more and more data scientists and machine learning developers for model building and analysis. In addition, it is a hit among beginners who are new to machine learning. Python comes with specific libraries like numpy and scipy which enables the computer to learn linear algebra and kernel methods for machine learning. Python language dominates its business applications in areas that are less enterprise-focused, such as natural language processing (NLP) and sentiment analysis.

R programming language is designed for statistical analysis and visualisations. Developed in Bell Labs as a modern version of S language, the application of R programming language is highly prioritised in bioengineering and bioinformatics. R programming suits one-off projects like a set of predictions, report or research papers. Users can build algorithms and easy statistical visualization of those algorithms by using R studio. R studio is a free and open-source integrated development environment for R Programming that includes code editor, debugging & visualization tools.

LISP or List Processor language remains the principal language for AI work in the United States. LISP was invented at the Massachusetts Institute of Technology (MIT) by John McCarthy, who coined the term “artificial intelligence”. Lisp is the second-oldest high-level programming language in use today, and has become the programming language of choice for AI applications after its publication in 1960. LISP operates on Read–Eval–Print Loop (REPL), also known as an interactive top level or language shell, in an interactive computer programming environment that codes, compiles, and runs the code in 30+ programming languages including JavaScript and Python. LISP is used more by compilers than interpreters as it supports efficient and fast coding. Common adopters of LISP include Grammarly, a popular cloud-based free interactive writing platform to make messages, documents, and posts clear, mistake-free, and effective.

Prolog is one of the oldest languages developed for programming Artificial Intelligence. Prolog is another primary language like Lisp and supports some key artificial intelligence programming mechanisms like tree-based data structuring, automatic backtracking etc. Prolog is sometimes called a declarative language since it is based on defining and then solving logical formulas. Essential features of Prolog include an expert system implementation, pattern matching and list handling mechanism. The application of Prolog is common in the quantitative training field and natural language processing projects.

Java is a good choice for AI development as it comes with many benefits: easy use, debugging ease, package services, simplified work with large-scale projects, graphical representation of data and better user interaction. The popular libraries in JavaScript for AI projects include Eclipse Deeplearning4j, one of the most widely used open source deep learning library for Java, Neuroph an open-source Java framework for neural networks and Eclipse Arbiter a hyperparameter optimization library designed to automate hyperparameter tuning for deep neural net training. Java is deployed more by those working on network security / cyber-attacks and fraud detection projects.

Can We Use VPN For Cloud Computing?