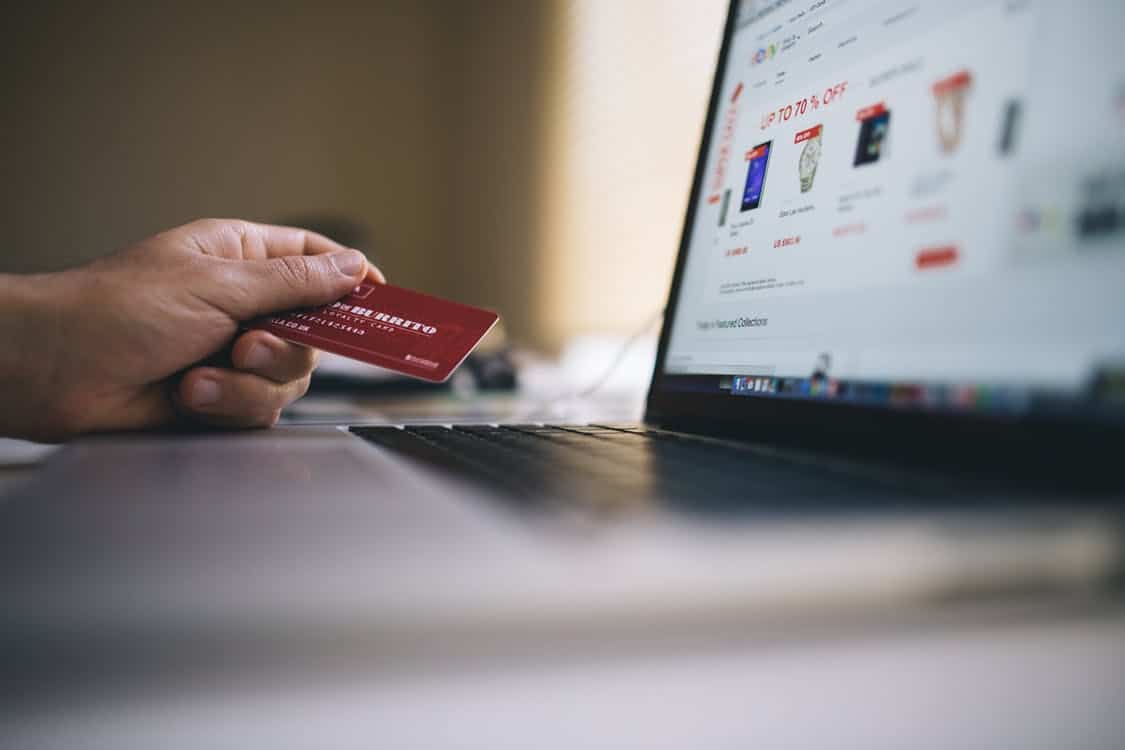 Recent few years perceived many destructive cyber-attacks. In 2017 itself, many technically proficient cybercriminals made their way in through breaking well-built information technology infrastructures. Some of the disastrous cyber-attacks like Wanna Cry, literally made users cry. In May 2017, over 200,000 devices were attacked and infected by the attack, which was undoubtedly the best instance of the outcome of an ill intention of those noted tech thieves.

The past year, was enough to give a glimpse of the coming year, the year which may turn even more disastrous as the hackers and cybercriminals are now well equipped with artificial intelligence tools. Internet of things can act as an added advantage for those hackers as the network accessibility has already empowered with an easy pathway to millions of home and professional systems over the world. Unquestionably, 2018 has got many more disastrous dishes served on the plate for the cybersecurity, here are some of those predictions that can be useful to guess and prepare for near future.

1. Use of Artificial Intelligence Tools

According to Mr. Theo Van Wyk, working as chief security architect for Scalar Decisions, “Machine learning has the potential to allow companies to model normal behavior much more accurately and effectively than a human could, and this can then form the base model from which anomalous behavior can be identified.” If we go with his opinion, artificial intelligence can be a major theft for the cyber securities. Any common user unintentionally creates a security risk through the web traces; the traces have both the sides. If used in a positive aspect, can be used to aware the users, and also build more safe security infrastructures, and on the other sides same web traces can be used and manipulated by hackers to break in. Artificial intelligence is really dependable, but the efficiency is significantly affected by both the design of the algorithm of the dataset. So, more research and deep algorithm coding are expected to overcome probable cyber-attacks.

The end of 2017 has witnessed the sudden rise in cryptocurrency, the virtual currency. Bitcoin was never this famous and known, and as it touched terrific high peaks, it became a showstopper for all of the investors. The rise not only grabbed the attention of the investors but also the hackers and cybercriminals have set their eyes on the cryptocurrencies. Lately, cybercriminals were observed aiming at cyber-attacks against ICO in the endeavor to take over capitals to buy tokens, and in no time, specialists detected ICO hacks that triggered millions of dollar losses. Several malware applications specifically designed to steal cryptocurrencies were witnessed by the authorities and that proves it to be a potential threat to cybersecurity.

Early versions of communication devices have been well replaced by smartphones. Those phones have given enormous power to the fingertips of users. The applications are designed to trace the behavior of the user. Location tracking is one of the most important aspects of such tracings. Almost every second user has turned it on for better user experience. Data is collected at every counting second, no doubt, the data is encrypted, but it has its own limitations. The rise in the use of the smartphone users has initiated a process to produce a tremendous amount of metadata, which can be decrypted if needed, taking over the privacy policies. And, if any such thing happens, then it would be the most vital task to control.

4. Cloud Security, Is It Safe?

Almost all of the enterprises have shifted to cloud storage and cloud computing for all of their data needs, instead of owning and maintaining a physical server. The cloud has, a well- established security infrastructure defined and executed. But, the question mark is still there.

The cloud has the data which can be used at any point of time to misuse for exploitation. Hackers and cybercriminals are human only who are capable to break into the human-made securities only. Thus, making cloud computing even safer is the most priority thing for the enterprises and data maintaining authorities. Otherwise, the cloud may turn into the most potent threat to cybersecurity.

5. Ransomware, the Theft May Continue with its Nuisance

The ransomware was the most discussed disastrous malware that hit worldwide in 2017. There is a strong possibility that, ransomware will characterize most hazardous threat to enterprises and end-users in coming year also. Security professionals presume ransomware as the most vulnerable one, as the older version when attacked in 2017, impacted terribly all over the globe. Many enterprises were compelled to shut off their systems for affected days. The home users were also infected. The ransomware solution was very hard to decode as the algorithms were so well coded. There is a strong possibility that, ransomware will hit back again in 2018, as the coders must have improved the hazardous level of malware by learning from last attack experience.

These are some of the cybersecurity predictions for 2018. The actual picture may be different as the hackers and cybercriminals are proactive and might have started to use modern tech tools precisely to make it even more hazardous and impactful. Predicting the ideas of them is quite difficult, but yes preparing for the attack is the only way out.