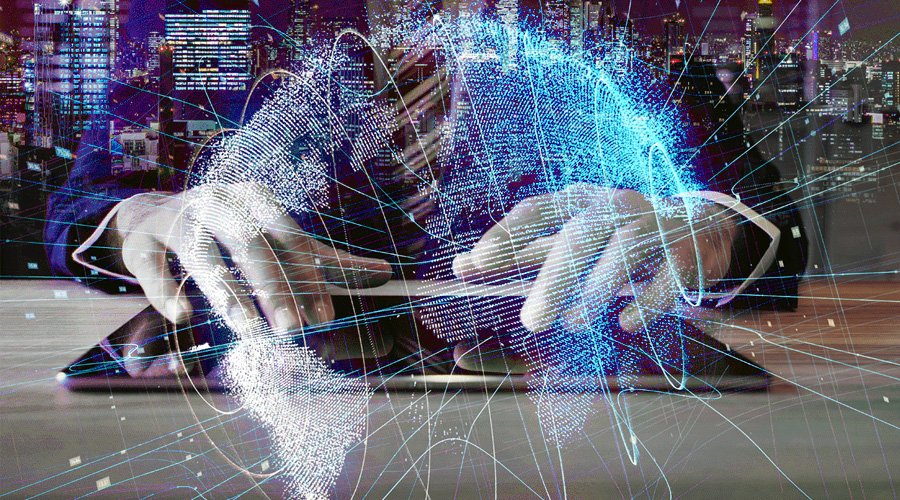 As we observe the prevailing trends, it is quite evident that technology will transform how we connect, learn, share and innovate in the future. The futuristic disruption will have broad implications for organizations, workforces, and customers. Such technologies are challenging innovators and leaders to reconsider how they will create and protect business value in the future.

While this year is about to end, we can expect various new-age technologies to grow their market and reach in 2020 and beyond. Here, we have compiled the list of top 10 new age technologies with their augmented market prospects in the coming decade.

McKinsey predicts that AI will boost productivity way more than the steam engine was able to in the 1800s. AI’s impact on the global economy is that it will have generated US$13 trillion in economic activity across the world by 2030, says McKinsey.

It also expects that AI will add about 1.2 percent of additional GDP growth per year through to 2030.

As suggested by a research report, the global big data analytics market will reach US$ 275 billion by the end of 2023 growing at a CAGR of 12 percent between the forecast period of 2017-23.

According to the report, the top players in the global analytics market are IBM, Microsoft, Oracle, SAP, SAS Institute Inc. – to name a few.

It has been predicted by a report that the global Drone market size is expected to grow to US$ 13.37 billion by the end of 2025 growing at a CAGR of 13.70 percent.

According to the report, the major driving factors for growth are the ability to perform dangerous duties with greater accuracy and cost-effectiveness compared to standard techniques, such as inspection of utility pipelines; implementation of commercial drone services; and formulation of regulatory policies for optimal use of drones and increasing awareness of UAVs.

A report predicts that the global market for robotics is expected to grow at a compound annual growth rate (CAGR) of around 26 percent to reach just under US$ 210 billion by 2025. In the short term, the market is expected to hit the US$ 100 billion mark in 2020.

As the report suggests the industry will witness the cloud-based robot services for armies of installed robots and for robots hired on an as-needed basis, especially by small and medium-sized enterprises, triggering new demand drivers, in next half-decade.

It has been predicted by a report that the global robotic process automation (RPA) market size is expected to reach US$ 3.97 billion by 2025 growing at CAGR of 31.1 percent over the forecast period.

Some of the key industry players in this market are – Automation Anywhere, Inc.; Blue Prism Group Plc; UiPath; Be Informed B.V.; OpenSpan; and Jacada, Inc.

Rise in malware and phishing threats, and growth in adoption of IoT and BYOD trend among organizations, are anticipated to drive the cybersecurity industry growth. Also, as the report suggests, based on the solution, the encryption solutions segment possibly has significant market growth during the forecast period.

According to a report, the global IoT (Internet of Things) market was valued at US$190.0 billion in 2018 and is anticipated to achieve US$1111.3 billion by 2026 at a CAGR of 24.7 percent throughout the forecast years.

Impact of Deep Learning on Personalization