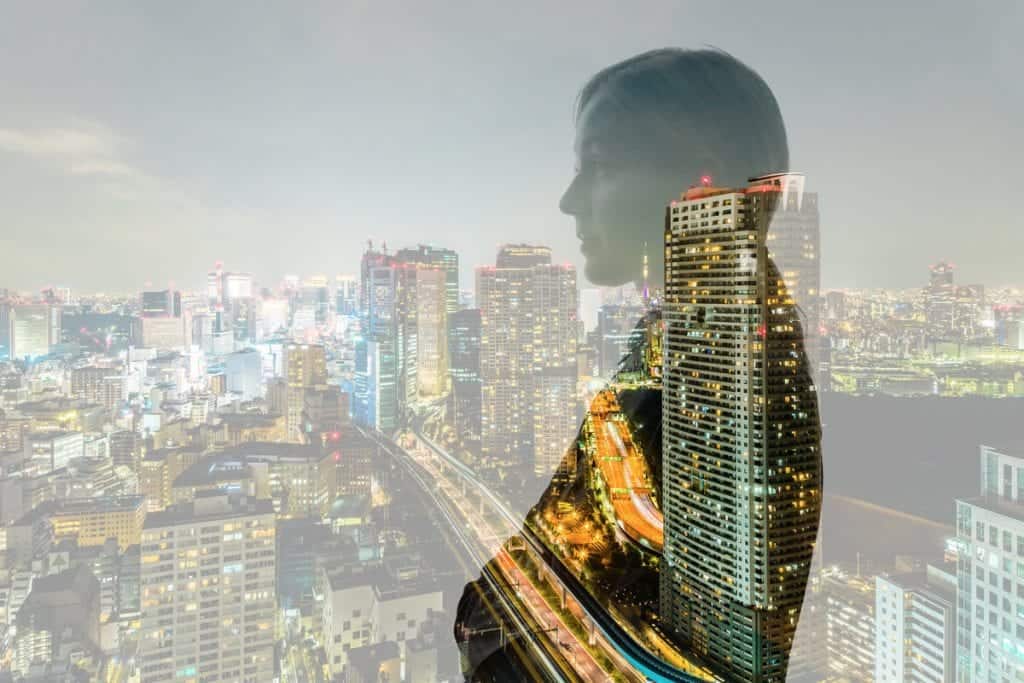 Demand for data scientists is no backing off, as job postings for the high-expertise, high-pay position keeps on growing rapidly, as indicated by a report from job search site Indeed.

As the business continues expanding over the world, the cities with a unique spotlight on data science positions and openings are on the ascent internationally. With the business peeps moving to various urban areas looking for better opportunities all in want to become wildly successful in the business. Let’s look at the urban cities over the globe that offers the best opportunities for the position of data scientists.

It’s the leading state in the nation, when we find in term of job creation and openings in STEM fields it is viewed as the best one. It is primarily referred to for its flourishing community as the pay of a data scientist here is evaluated at $97656.

Another rising star in innovation, Phoenix flaunts warm climate, fantastic cost of living, and a lot of culture. The normal compensation for a data scientist here is near $140,000 by and large, while the normal middle pay is just shy of $50,000.

It would be a blessing from heaven, working in a Silicon Valley. Any tech fans would feel overwhelmed working there, it would be a rising hotspot for data scientists all over the globe. If you will see the compensation of a chief data scientist it is assessed to be $132355 per annum.

Dublin is the most up to date cloud gateway to Europe as a home to a bunch of enormous data centers. It incorporates server ranches for Google, Amazon, and Facebook, drawing in the absolute best talent in data science. Normal compensations for a Lead Data Scientist float at pretty much $100,000   or multiple times the national salary average.

The other city is Bengaluru where you will witness that analytics market is high and thought to be the best in the nation, with the state govt, new companies of analytics and tech individuals contributing generously for the sector’s advancement. If we see the normal pay, it is nearly evaluated to be Rs. 12 Lakh for each annum.

Boston may have a higher expense of living, yet you get history, craftsmanship, and the absolute most splendid personalities on the planet consequently with MIT and Harvard directly around the bend. Average total remuneration is about $141,000, a bounty to deal with the higher than normal typical cost of living.

Despite the fact that the European nation is one of the costliest urban cities, if you happen to arrive in the position of a data scientist in the city, worry not. The city is positioned top in Europe to give an attractive reward for the job of Data Scientist. According to a recent report, the mean compensation of an analyst begins at 180,000 Swiss Fr and a chief data scientist can win as much as 200,000 Swiss Fr with an average reward going between 9,650-18,000 Swiss Fr.

London is the overall hub for artificial intelligence and FinTech with a 1-billion-pound deal between the UK government and more than 50 tech organizations around the globe vested in AI. The typical cost of living is high thinking about the average pay (simply over $57,000), yet there are a little more than 2000 current job postings and a lot of chances to network your way to the absolute most critical projects in data science.

This is among the leading Asian urban cities to offer attractive pay and a promising profession for data scientists. The nation, with its flourishing tech network, is a hot destination for new companies, VCs and other tech goliaths to begin their business in the field of developing tech. The Average compensation of a data scientist is assessed to be at $71,036 per annum.

Paris has a lower cost of living than some other European hubs and has been handpicked by renowned organizations like IBM and Amazon which have development labs, while Facebook, Samsung, and Deepmind plan to open AI explicit labs. It’s noteworthy, brimming with art and phenomenal food, and features an average pay of about $55,350, which could ascend as substantial commitments to IT spending from the French government boost interest.

Ready to Embrace Artificial Intelligence in Your Morning Routine?