Top 10 Biggest Data Centers From Around The World 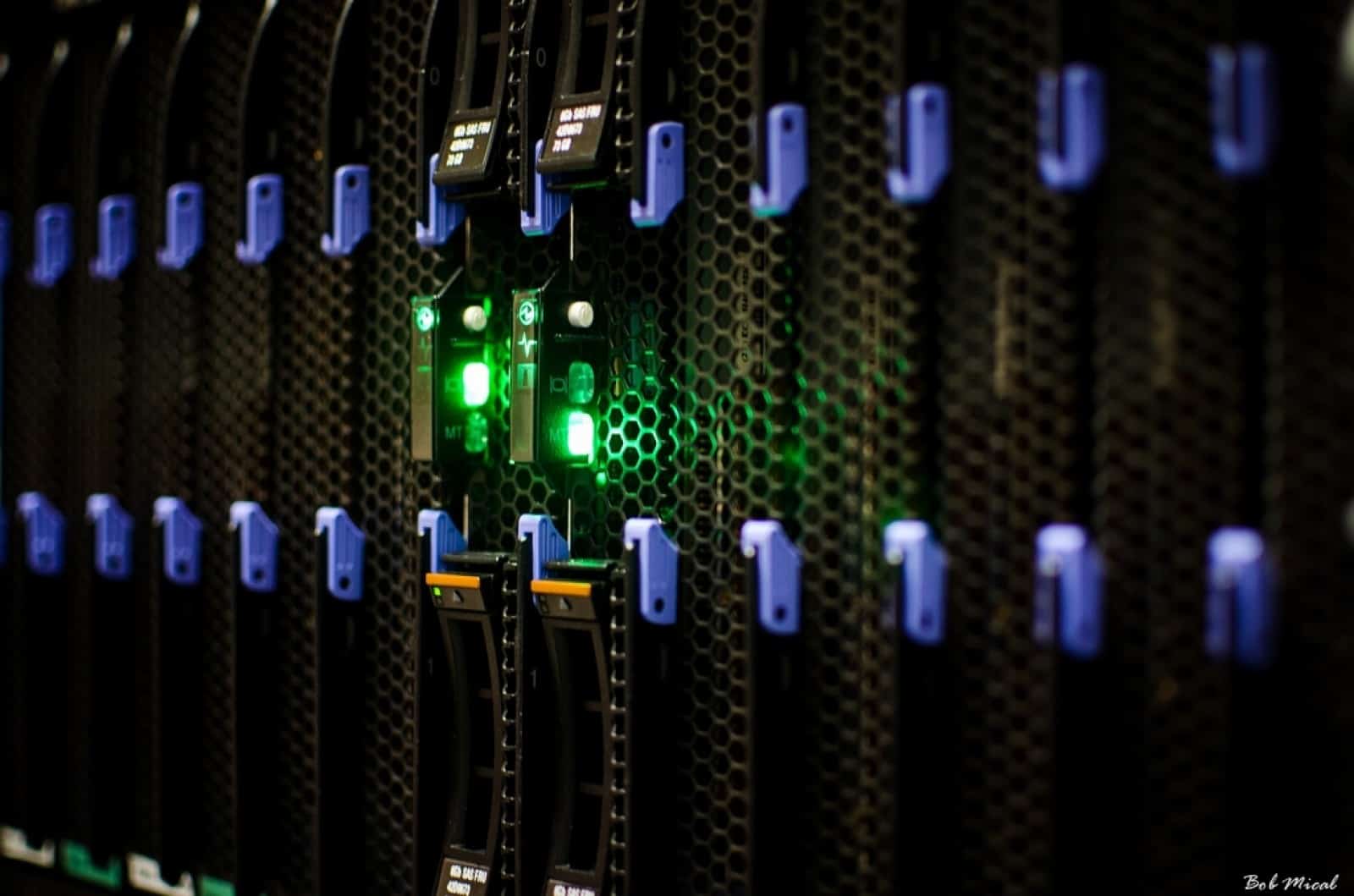 The technological interface has opened new doors of ease and sophistication for global businesses. SME’s to large companies, all have shifted their data to the cloud, and Yes! Cloud has made sure to serve all these businesses smartly. The growth in cloud computing is unstoppable and we all have witnessed the pace at which it is growing. With the increment in cloud-based businesses, cloud data storage requirement has also increased proportionately. This has ultimately resulted in the establishment of some really big data centers listed below.

The data center was established only a year back to sustain the business boom initiated and progressing rapidly in China. Over last two decades, China has witnessed series of activities in businesses, which led to the need for big data centers like Range. The data center has a capacity of around 6.3 million square feet. 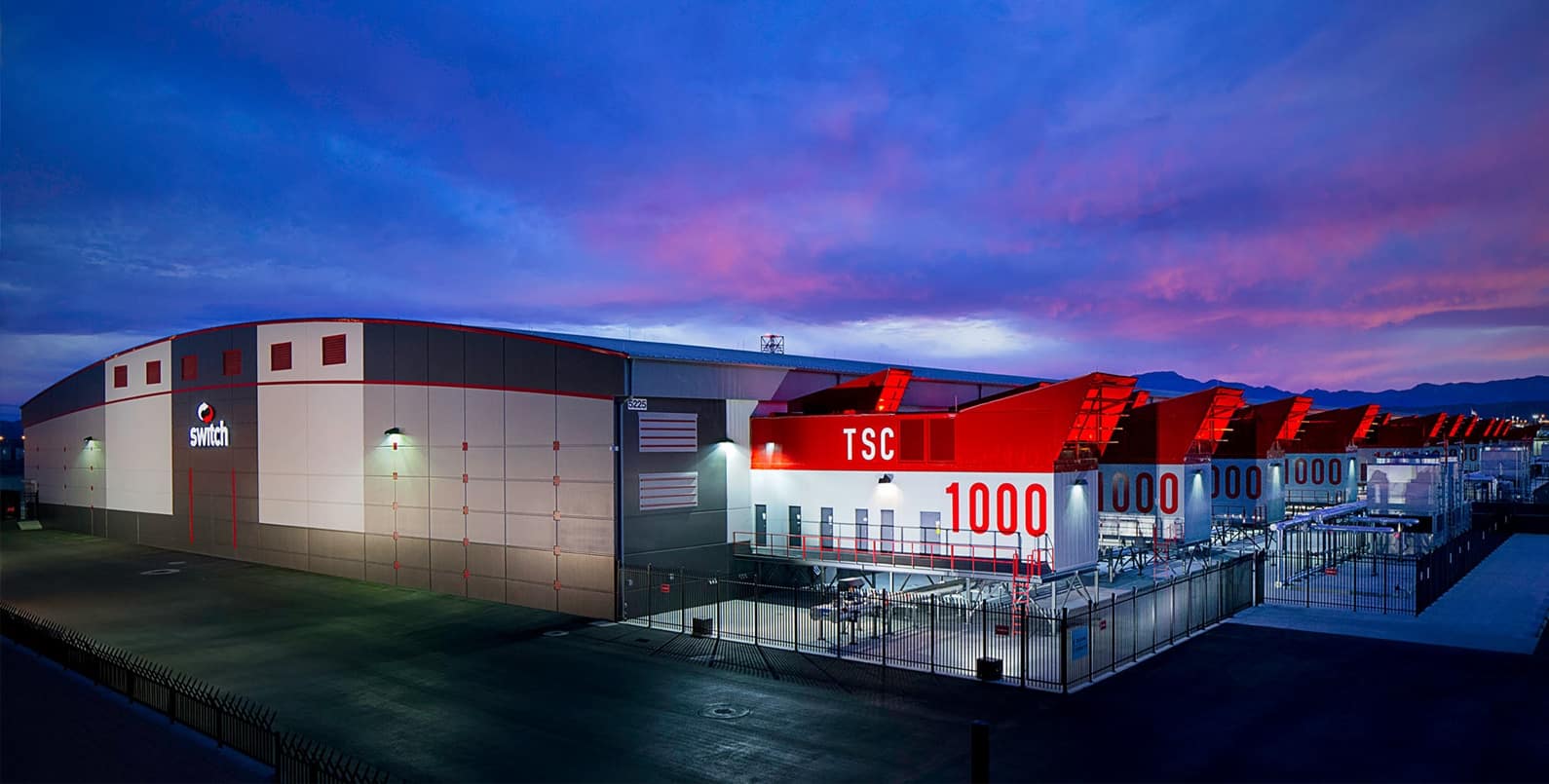 The Switch data center at Las Vegas was leading the list of the biggest data center for quite some time. The center has a capacity of around 3.5 million square feet. The data center is still having an important place in switch diaries as they are planning for further expansions in around 2025. 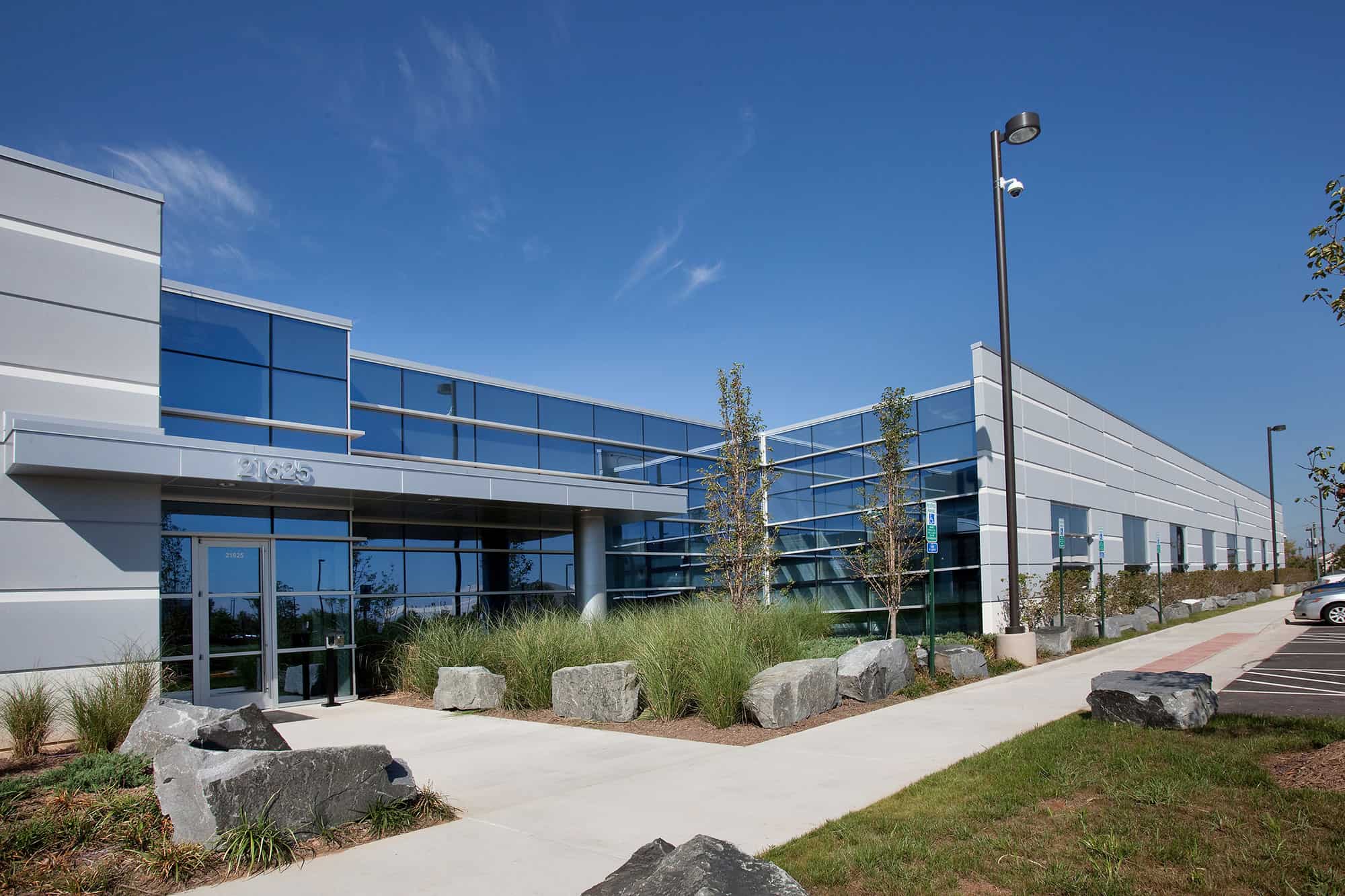 The overhead photograph is a sight of one of the data centers by DuPont Fabros Technology (DFT). Presently, it occupies six  such buildings which collectively serves around 1.6 million square feet for the data space. DFT is not having any plans for expansion as of now. 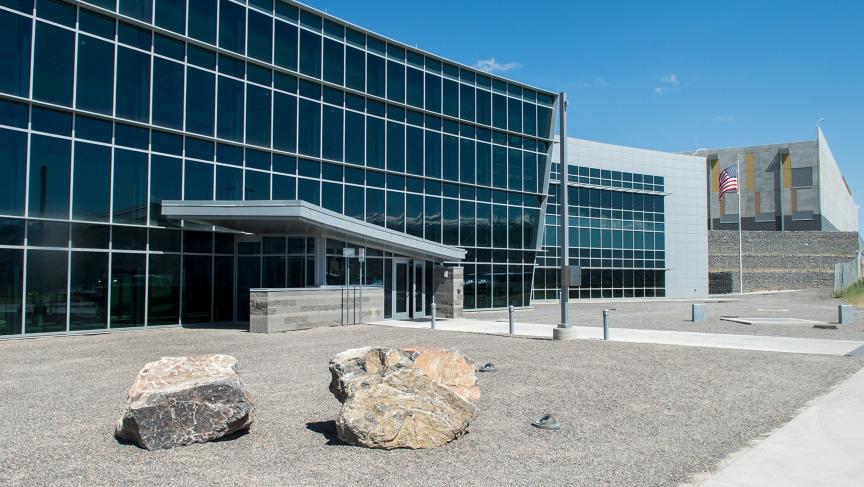 The data center is code named as, Bumblehive, the motive being, it is established solely for cybersecurity program. The data center is used for monitoring, strengthening and protecting the nation against any of the data theft. Currently, the data center is operating at full capacity, dealing with around 12 Exabytes of data and is spread over an area of 1.6 million square feet. 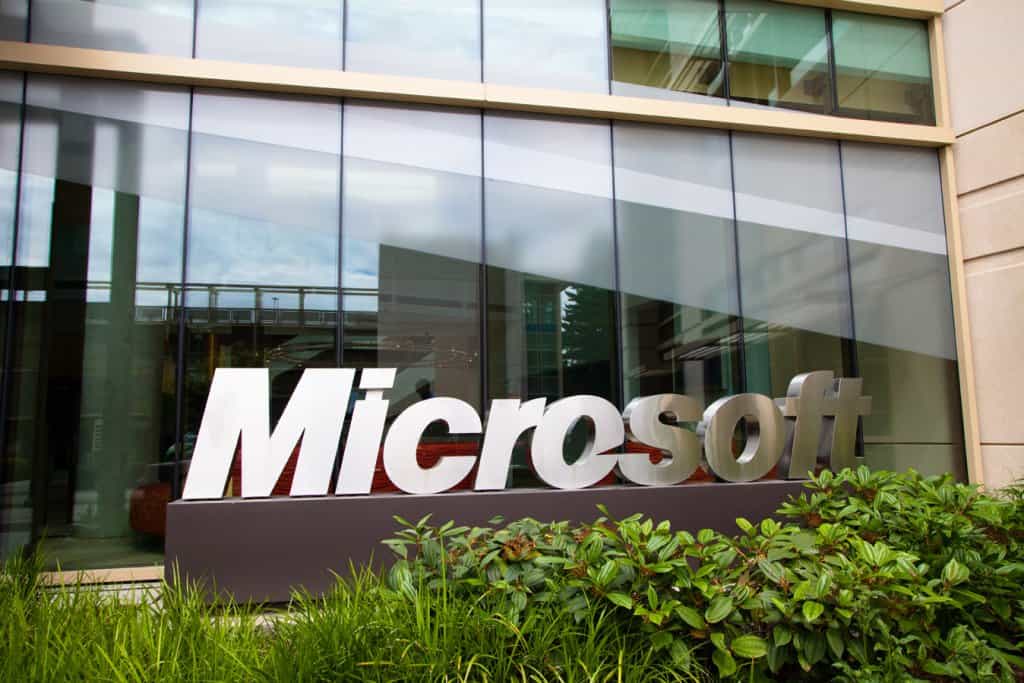 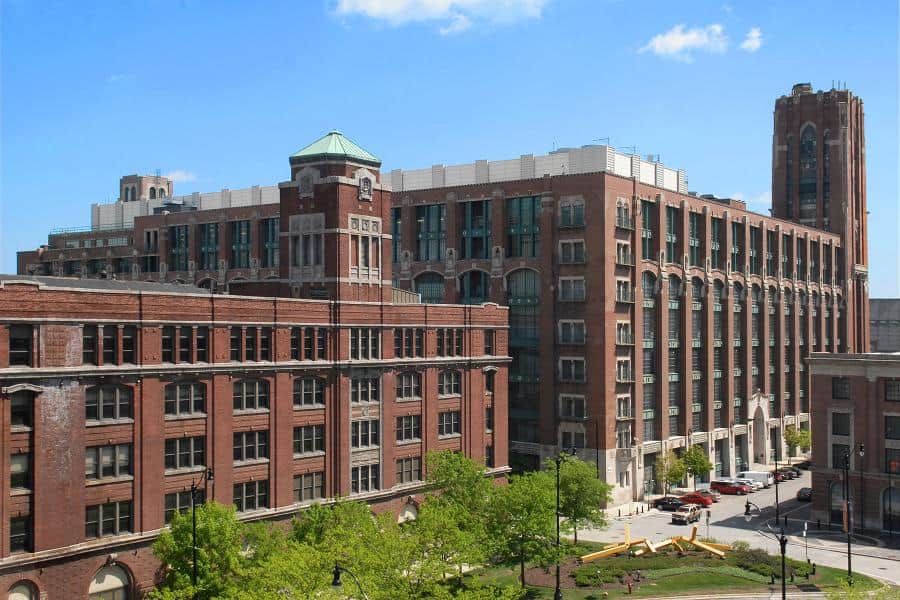 Trust is the key to run the Lakeside Technology Center, which is an epicenter for numerous diverse businesses counting Century Link, Facebook, and IBM. Owned by Digital Realty Trust, the Lakeside Technology Center is a hub having 1.1 million square feet data space located in Chicago. The huge data center is power backed up by around 50 generators to keep the data processing on track and avoid any kind of data outage. 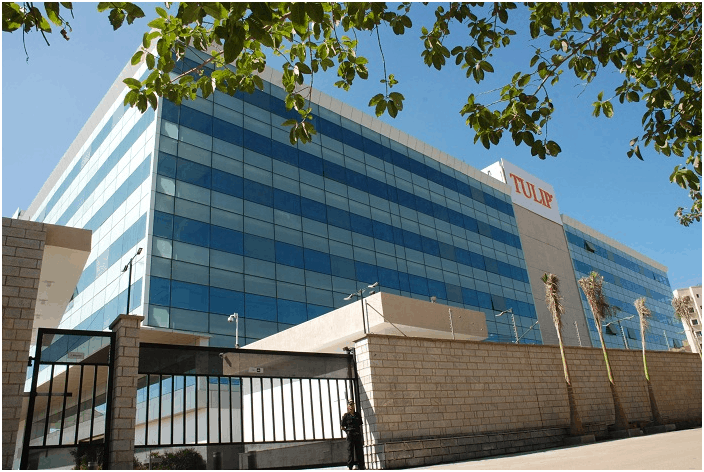 Leading Indian telecommunications service provider, Tulip Telecom launched the Asia’s biggest data center at Bangalore, the tech city of India. It is spread over an area of 9, 00,000 square feet. The construction of the facility began in 2011. It was designed and well built by IBM engineering team. The data center has an operational capacity of around one million square feet of data space. 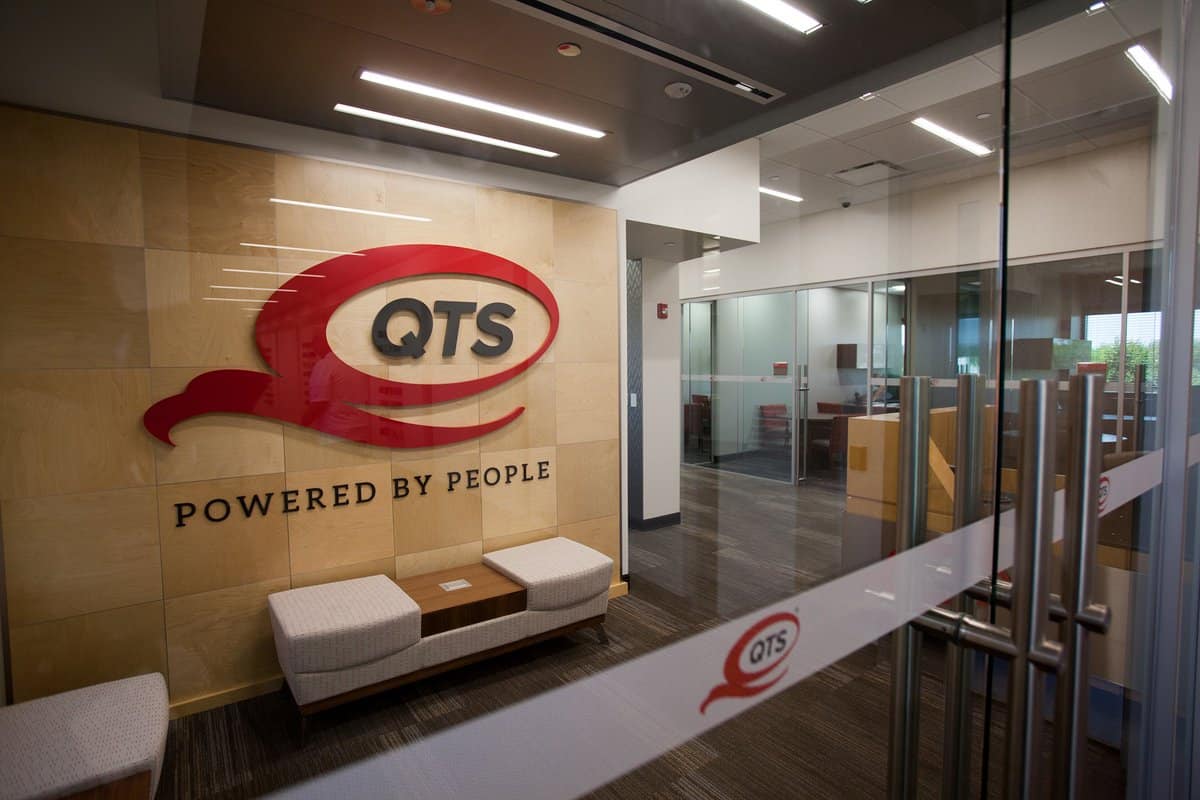 The center was established in 1954. For several years it was used as the distribution center for the Sears Southeast province. It was reconstructed and renewed in 2000. For the power needs, the center is having two substations and two electrical networks. Additional 36 generators support 16 self-governing UPS systems of the data center. 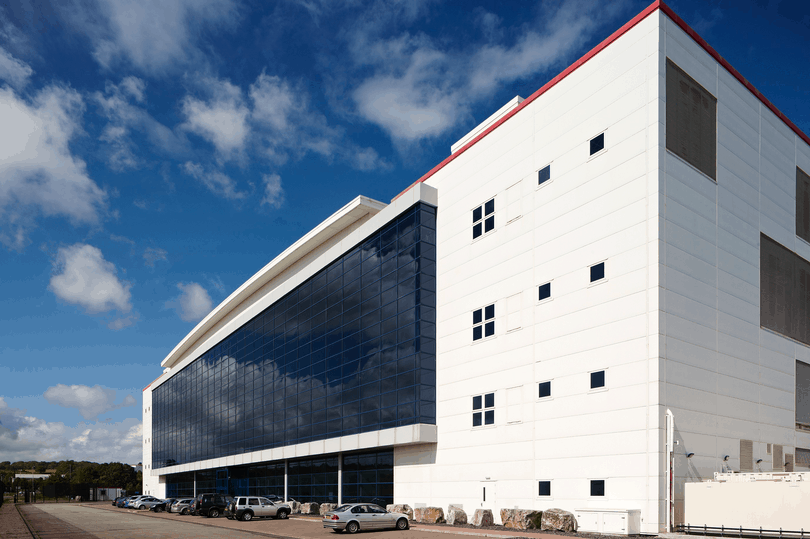 The Next Generation Data center was established way back in 1998. The data center is still the biggest in Europe with a capacity around 750,000 square feet. In the beginning, the building was an LG semiconductor plant and was reformed into a data center. The data center’s 19,000 server cabinets and additional storage are covered across three floors. 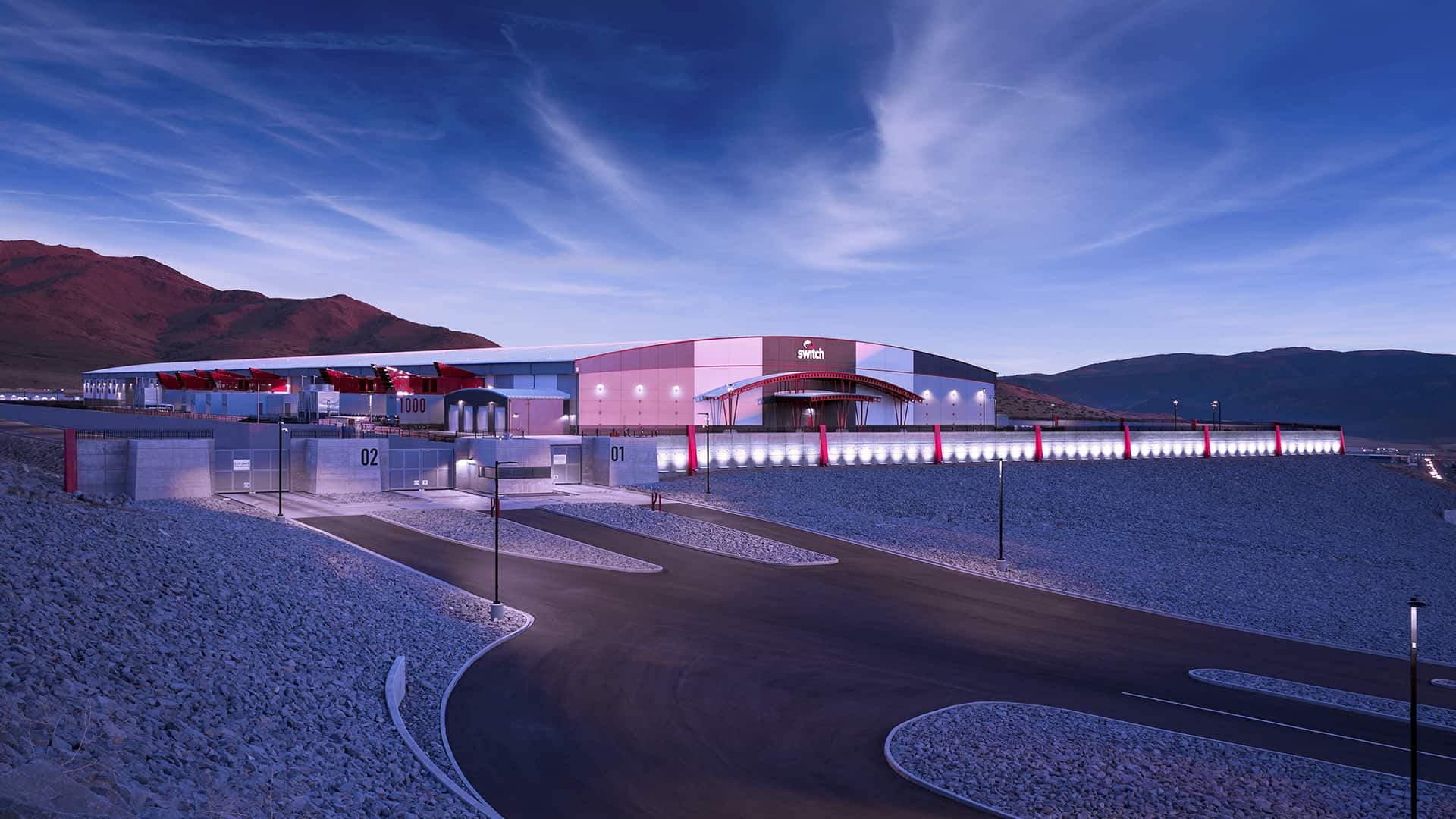 Switch, a worldwide prime player in design and execution segment for data centers launched its first data center at Citadel – Tahoe Reno, Nevada in 2017. The campus has been recognized for its huge capacity. It is not yet completely in effect, but whenever it will, will serve around 7.2 million square feet space with up to 650 megawatts (MW) of power. The most appreciable fact about the data center is that around 2000-acre estate is powered by 100 % renewable solar energy. It would be the first data center to be such huge running over renewable energy.

The huge data centers have become a backbone of worldwide technology infrastructure, building bricks of the digital economy. The growing internet is pouring a massive potential for data storage, crafting a new class of data centers. Undoubtedly, the haste of global business development is going to make us witness the establishment of even more big data hubs in future. Till then, the listed hubs will be topping the chart.

DigiCert, Gemalto and ISARA Partner to Ensure a Secure Future for the Internet of Things (IoT) as the Quantum Computing Age Dawns