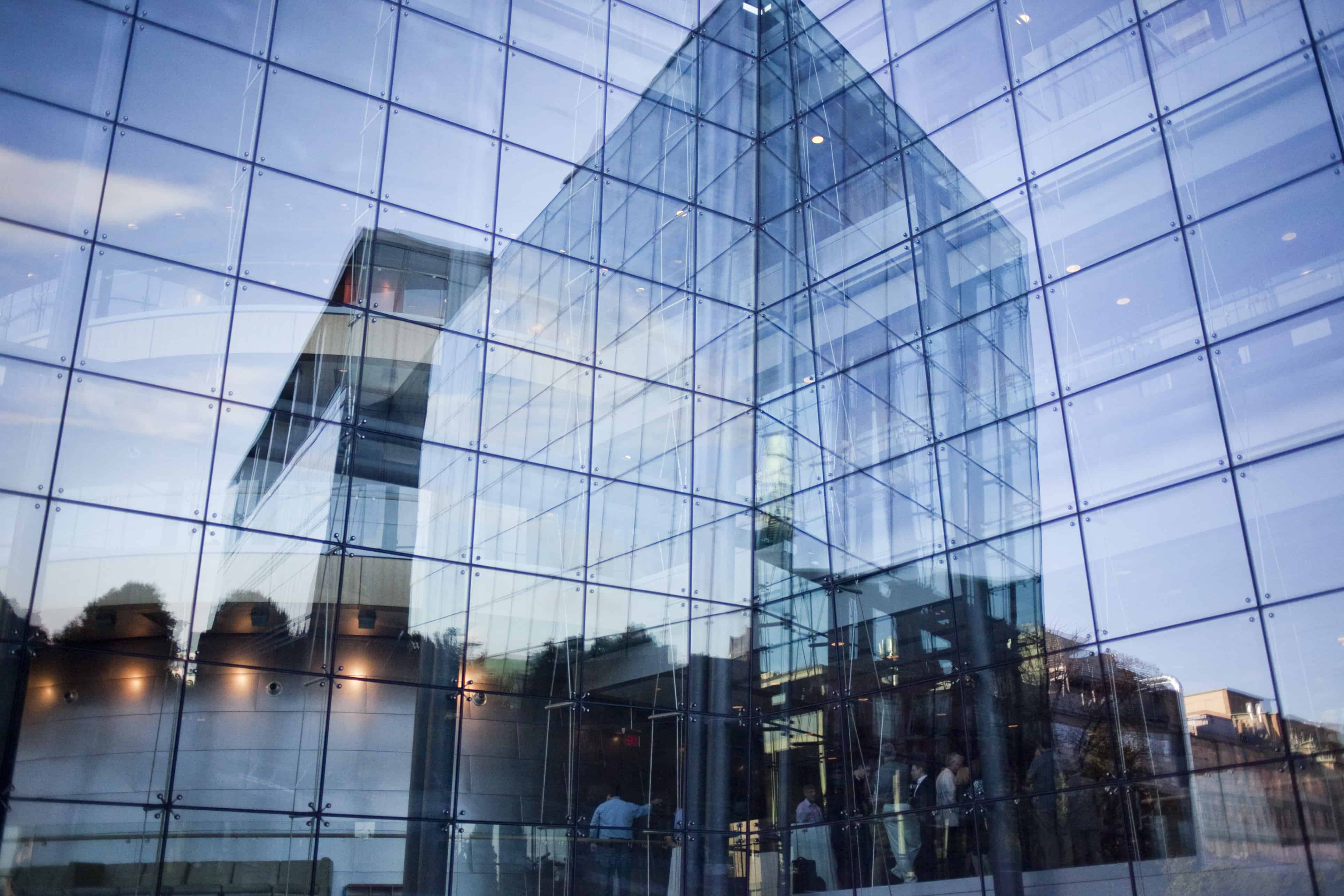 There must not be any second thought about the tremendous rise in the technology and its applications in the last few decades. Truly, the sky is the limit. Today, technology runs the world, the businesses.

Matter of the fact being, technology itself reformed itself into a business. Yes, and where there is a business, money is supposed to flow. And, in case of technology, specifically the big data is the cream of the market; no wonder the fishy smell has trapped most of the top players in the market. Today, we have got a list of investors, who played the right move by investing in big data, the tech boom this year.

Highway1 is having a perfect strategy for their business, and yes, it is reflected in their tagline itself, “You’ve got a prototype, we’ve got a roadmap”. Absolutely, their investment in big data is no wonder. The US-based company is well known for its contribution in helping start-ups grow. According to reports, the company had 83 numbers of investments in big data with a strong portfolio of 77 leading start-ups and companies.

The big fish in the ocean has also filed its presence by investing in big data, why not so? The big data presence of them has made a profit rise of 7%. The number driven companies always like to play more with the numbers and here is the Microsoft with 74 numbers of investments, having 65 numbers of companies in its portfolio, of which 14 were the leading ones.

Alphabet was founded in 2015, as a part of a corporate restructuring by none other than Google. Headed by CEO Mr. Larry Page, the company has recorded a turnover of US$90.3 billion in the last financial year. Alphabet has also invested in big data in 2016 with two big investments and yes having only two companies in its portfolio, one of which was the leading one.

The Germany-based automobile company, has a huge customer base all over the globe. The reason for the wide business being, the qualities they offer with their products, truly the name itself has its impact. Initially, their interest in big data was wrongly interpreted. But, the sensors they use in their vehicles are fueled by big data and related analytics. The relation drove them to play the investment game and the German giant has invested big with one company in their portfolio.

The company founded by an ex CEO having 10+ years of experience is recently topping the charts by investing in highly promising technology start-ups in Europe. Breega is named after and commonly known by the name of the managing director/Cofounder Mr. Ben Marrel. Breega has invested in big data with a considerable amount with one company in their portfolio.

It is said that technology changes lives, but in case of Paytm, technology has built an empire. The Indian origin, New Delhi-based start-up was established in 2010 and was funded by, Alibaba a Chinese business group. Today Paytm is already funding other start-ups in India. Recently, a Mumbai-based logistics analytics firm, LogiNext, was funded by Paytm with a clean perspective to build a logistics cloud for partners.

The brand in the list that has changed, the way India used to shop. The Indian startup, founded by Bansal brothers has grabbed the market fairly good and giving a tough competition to global player Amazon. The firm is having a clear future vision of development. In concern with the same, they are always interested in expansions and improvement. Reportedly, the group has invested a big amount in a Mumbai based firm Tracxn, which apparently handles VC industry transactions and data optimization.

The Singapore state-owned firm that can be characterized as a national wealth fund is none other than the Temasek holdings group. The firm is mainly recognized for the investment it has done in the Indian big data market in the face of Manthan, a Bengaluru based big data firm. Yes, the amount was also quite huge, approximately, around US$50 million. It was the biggest funding for Manthan, since its establishment. The same investment, lime lighted the Temasek.

The Palo Alto-based firm was founded in 1967. The North Venture Partners has already, approximately US$6 billion in the capital and subsidized more than 575 companies since its foundation. The company is well known for its investment in Manthan, the Indian big data brand. NVP has also shown interest and invested in other Indian firms like Capillary Technologies and Qubole.

The company is having a goodwill in the market. Basically, it is an equity firm having wide and huge experience. The firm is investing heavily in Flytxt, an Indian firm that has offices in Mumbai and Trivandrum. Reportedly, the amount with which Sunrise funded Flytxt, is around US$11 million. The company has a great customer support to be reached within no time.

Undoubtedly, big data has proven its potential not only with the reliability and versatility but also with the investment graph that it has achieved. The numbers are having their fun day by day, and according to the studies, the boom of big data is surely going to trap and transform many more business segments. Till then, let’s wait and watch.

Artificial Intelligence, Machine Learning Can be Used to Predict Autism in Children