Top 10 Artificial Intelligence Investments in May 2019 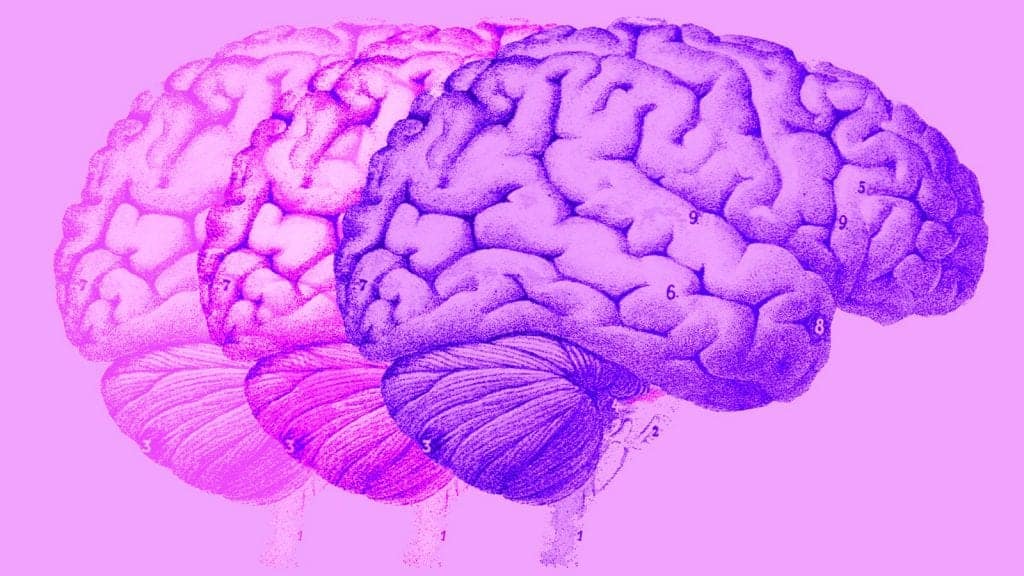 Investment funds, venture capital (VC) firms have stepped up equity investments in Artificial Intelligence (AI) startups, a global phenomenon that has been evident with the global interest which has continued to pour in for Artificial Intelligence companies worldwide. The surge in private investments suggest that investors are aware about the humongous potential that AI has to offer, in the coming years. May was nothing different, here is a recap of the Top AI Investments of May 2019 that made it to the news –

Chinese AI provider Megvii Technology Ltd, famous for the Face ++ facial recognition brand, has raised $750 million in a Series D funding round. Now Megvii is valued to more than $4 billion. The startup will deploy this capital to strengthen its technology capabilities into deep learning capabilities and accelerating the commercialization of its AI solutions. The startup will also focus on recruiting talent and expanding on a global scale.

Password manager maker Dashlane  recently raised $110 million in its latest round of funding. Dashlane plans to invest these latest funds back into its core product built on to address the core needs of its consumer and business customers. Since its inception, Dashlane has raised more than $185 million to date.

ICONIQ Capital  Artificial Intelligence (AI)-driven predictive sales startup People.ai has raised $60 million in a funding round led by ICONIQ Capital and other investors. ICONIQ Capital is a VC which brings together the office of Mark and Priscilla Zuckerberg, Andreessen Horowitz, Lightspeed Venture Partners, Y Combinator and GGV Capital.

People.ai is estimated currently to be at around $500 million and its platform ingests all the sales data a person will generate while working, to help guide them to more sources and to close more deals.

Clinc, a four-year-old AI startup based in Ann Arbor, Michigan, recently announced that they have secured a $52 million funding in series B financing led by Insight Partners. This financing is participated by Drive Capital, Hyde Park Venture Partners and DFJ Growth.

Logz.io, incorporated as LogsHero Ltd, a Tel Aviv-headquartered AI log analysis startup has raised $52 million in a series D funding round in May. The round was led by Massachusetts-based venture capital firm General Catalyst. This round brings the startup’s total funding to around $100 million till date.

Artificial intelligence startup Vian Systems, set up by former Infosys CEO Vishal Sikka after his acrimonious exit from Infosys, has raised $50 million in its first funding round from two unnamed investors, according to a Securities and Exchange Commission (SEC) filing in the US.

Biofourmis, takes a tech-based approach to the treatment of chronic conditions. This Singapore-based startup has raised a $35 million in Series B round for expansion,

Algorithmia is an open marketplace for algorithms which enables developers to create tomorrows smart applications. The startup offering an AI automation platform for enterprises recently announced a $25 million in Series B funding which was led by Norwest Partners. Other investors include Madrona, Gradient Ventures, Work-Bench, Osage University Partners and Rakuten Ventures who participated in this round.

Icometrix, is the global expert in brain imaging Artificial Intelligence solutions. Investors to the $18 million deal include Optum Ventures and Forestay Capital. Capricorn Venture Partners also participated in this round of funding.

The icobrain AI solutions are already used in more than 100 hospitals and imaging center networks worldwide, and in clinical studies by 4 out of the Top 5 pharmaceutical companies.

Mindsay, a Paris, France-based provider of an Artificial Intelligence solution for customer relations in Europe and North America, raised $10 million in Series A funding. The company plans to use the funds to expand operations, growing from 40 to 120 people in Paris, Madrid and the US, over the next 18 months, and to extend its offering to the retail sector.

How to Overcome the Challenges in Managing Big Data