The exotic, disruptive Artificial Intelligence technology shrouded in mystery and mystique is not a far-off reality now. There is a great possibility that you may already be using some basic AI functionality in your everyday life.

The routine developments in the field of AI are no magic but dedicated efforts of several researchers working excessively to bring about new advents in our life while making it easier and authentic to live with. Below is the list of some renowned experts who tackled varied aspects of AI during their career and emerged out as great AI researchers across the globe.

Nick Bostrom is a well-known researcher known for his research about the risks of developing artificial superintelligence and strategies on how to do so responsibly. He holds a BA in philosophy, mathematics, logic, and AI from the University of Gothenburg. He also has master’s degrees in philosophy and physics and computational neuroscience. Nick founded the Future of Humanity Institute which researches about the future of mankind. Bostrom joined Stephen Hawking, Max Tegmark, Elon Musk and others in signing the Future of Life Institute’s open letter warning about the potential dangers of AI in January 2015.

Demis is a British AI programmer, entrepreneur, neuroscientist, and computer game designer who was a child prodigy in chess, reaching master standard at the age of 13. After his degree, Hassabis worked at the Lionhead Studios as lead AI programmer on the Black-Whitete game for a short time. In 1998, he founded his own company — Elixir Studios in London which is an independent games developer. After that, Hassabis returned to his academic career, and earned a Ph.D. in cognitive neuroscience at the University College London in 2009, and pursued postdoctoral work at MIT and Harvard.

Geoffrey is a cognitive psychologist and computer scientist, renowned for his work in machine learning, neural networks, AI, cognitive science and object recognition. After graduating from King’s College, Cambridge in 1970 with a BA in experimental psychology, he received his Ph.D. in AI from the University of Edinburgh in 1978. Since 2013, Geoffrey Hinton became a distinguished researcher at Google, after the acquisition of his company DNNresearch Inc. 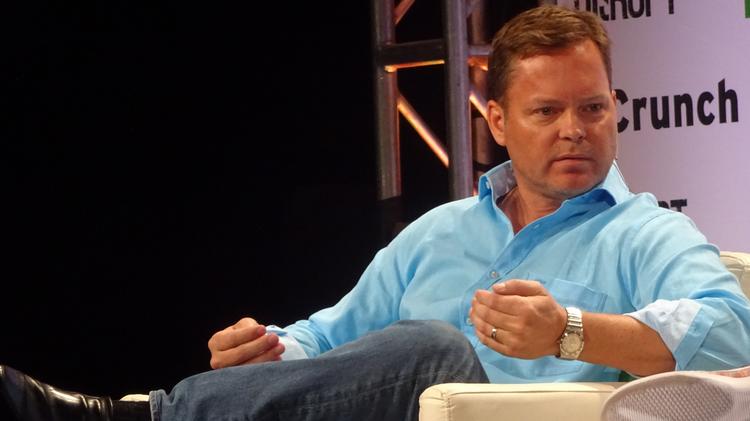 Dag is a Norwegian AI entrepreneur, well known as the person in charge of the teams that developed Siri and Viv. Kittlaus received his BA in economics in 1989 at Indiana University, Bloomington, and his MBA in strategy and marketing in 1994 at the BI Norwegian Business School.

He created a startup called Siri later that year, where he was the co-founder and CEO. Later, Apple acquired Siri in 2010 and Kittlaus started working at Apple as a director at iPhone Apps. After quitting Apple’s job, he created a new startup — Viv which was acquired by Samsung in 2016.

Raymond is one of the best-regarded authorities on AI and is a legendary American computer scientist, inventor, author, and futurist. In 1968, during his sophomore year at MIT, he started a company that used a complex computer program to match high school students with colleges. He took all of the computer programming courses offered at MIT at that time and sold his company for $100,000. Kurzweil obtained his BS in computer science and literature at MIT in 1970. Kurzweil has received 21 honorary doctorates and honors from three US presidents. He has been described as a “restless genius” and “the ultimate thinking machine” by The Wall Street Journal and Forbes. 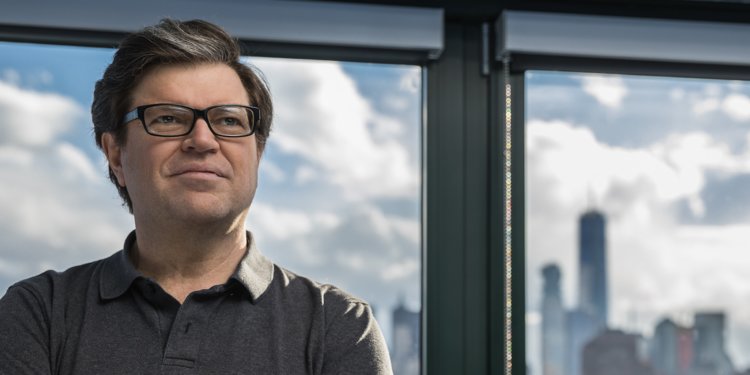 Yann is a computer scientist with interests in the fields of machine learning, mobile robotics, and computer vision. He received a Diplome d’Ingenieur from the Ecole Superieure d’Ingenieur en Electrotechnique et Electronique (ESIEE), Paris in 1983, and a Ph.D. in Computer Science from Universite Pierre et Marie Curie in 1987.

In 1988, LeCun started working at the Adaptive Systems Research Department at AT&T Bell Laboratories in Holmdel, New Jersey. There he developed a biologically inspired model of image recognition called Convolutional Neural Networks and applied it to OCR. He moved to AT&T Labs-Research in 1996 as head of the Image Processing Department and worked on the DjVu image compression technology. In 2003, LeCun joined the New York University as a Silver Professor of computer science neural science. He became the founding director of the NYU Center for Data Science, and since December 2013, he is the Director of AI Research at Facebook.

Andrew is a Chinese American computer scientist and AI researcher. Ng’s some of the early projects include the Stanford Autonomous Helicopter project and the Stanford Artificial Intelligence Robot (STAIR), that resulted in the development of an open-source robotic platform – Robot Operating System. In 2008, he started the Stanford Engineering Everywhere (SEE) program, placing several Stanford courses online, for free. In 2011, he led the development of Stanford University’s main Massive Open Online Courses (MOOC) platform. His work in online education led to the creation of Coursera in 2012, with Ng as the co-founder and co-chairman. In 2014, he joined Chinese internet giant Baidu as its VP and chief scientist in charge of deep learning. 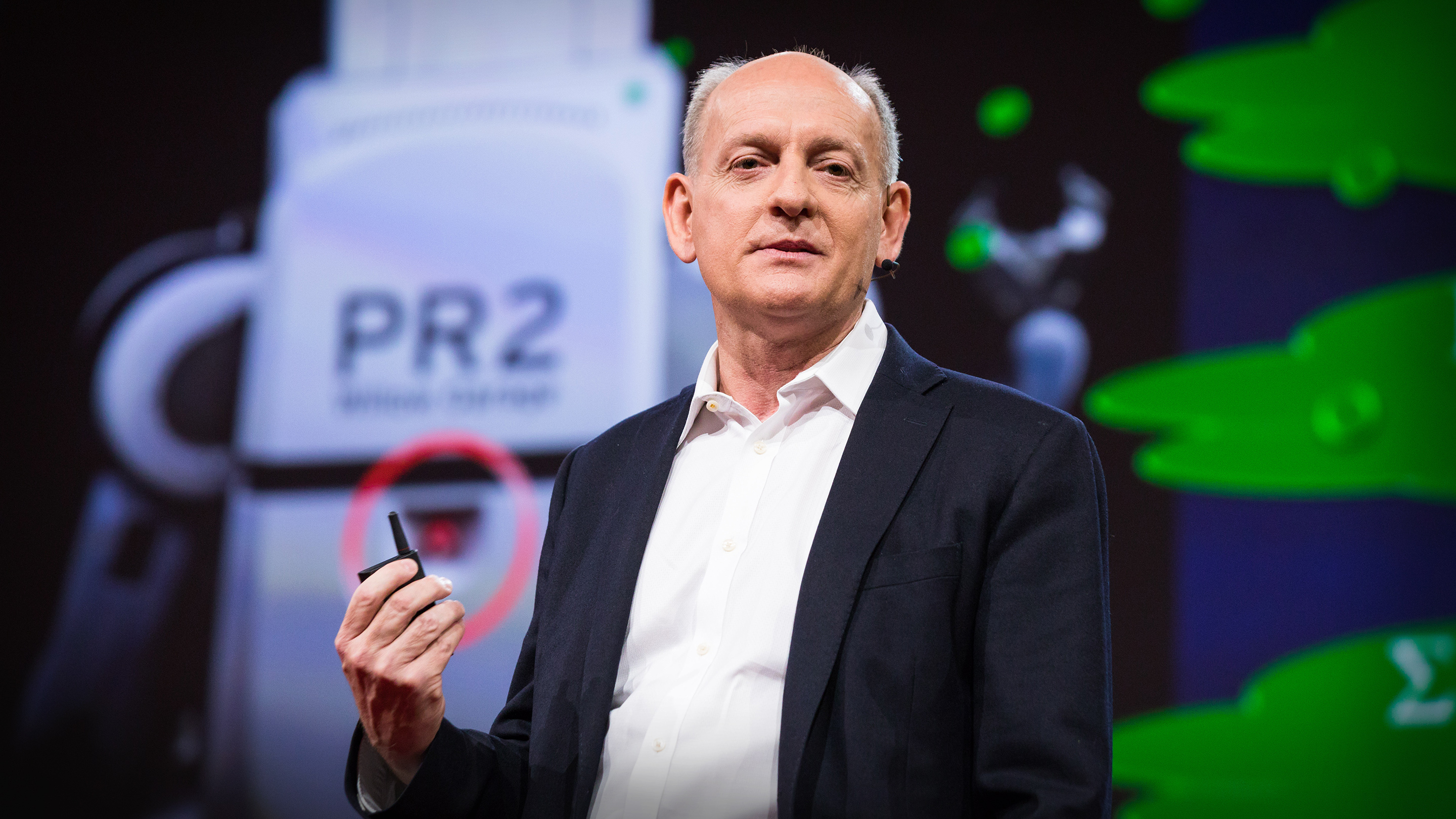 Stuart is a computer scientist who wrote the modern handbook on AI development. He received his BA with first-class honors in physics from Wadham College, Oxford and Ph.D. in Computer Science from Stanford University in 1986 for his research on inductive and analogical reasoning.

Russell is currently a professor of Computer Science at the University of California, Berkeley, where he founded the Center for Human-Compatible Artificial Intelligence. 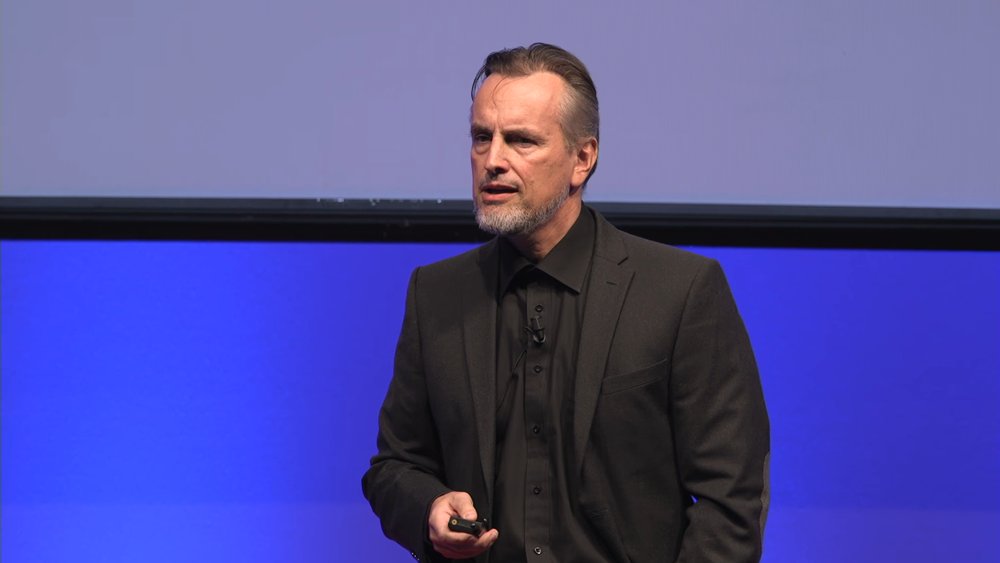 Jurgen is a computer scientist specializing in the field of AI, neural networks, and self-improving AI. Schmidhuber and Sepp Hochreiter published a paper discussing a type of recurrent neural network they called long short-term memory (LSTM), in 1997. This publication was used in 2015 in a new implementation of Google’s speech recognition software for smartphones. In 2014, Schmidhuber founded a company called Nnaisense to work on commercial applications of AI in finance and self-driving cars. 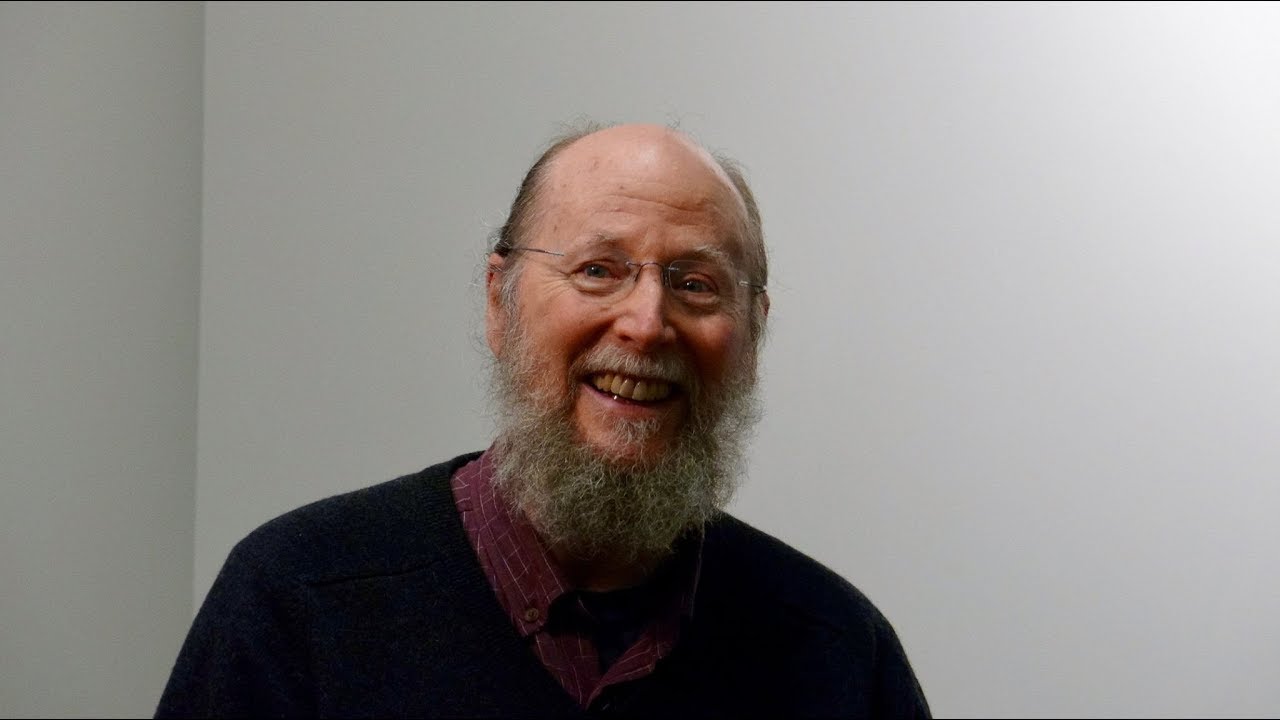 Richard is an American computer scientist whose research focuses on learning problems facing a decision-maker interacting with its environment.

Since 2003, he is a professor and iCORE Chair in the Department of Computing Science at the University of Alberta, where he leads the Reinforcement Learning and Artificial Intelligence Laboratory (RLAI). Sutton is considered as one of the founding fathers of modern computational reinforcement learning, with several contributions to the field, like temporal difference learning and policy gradient methods.