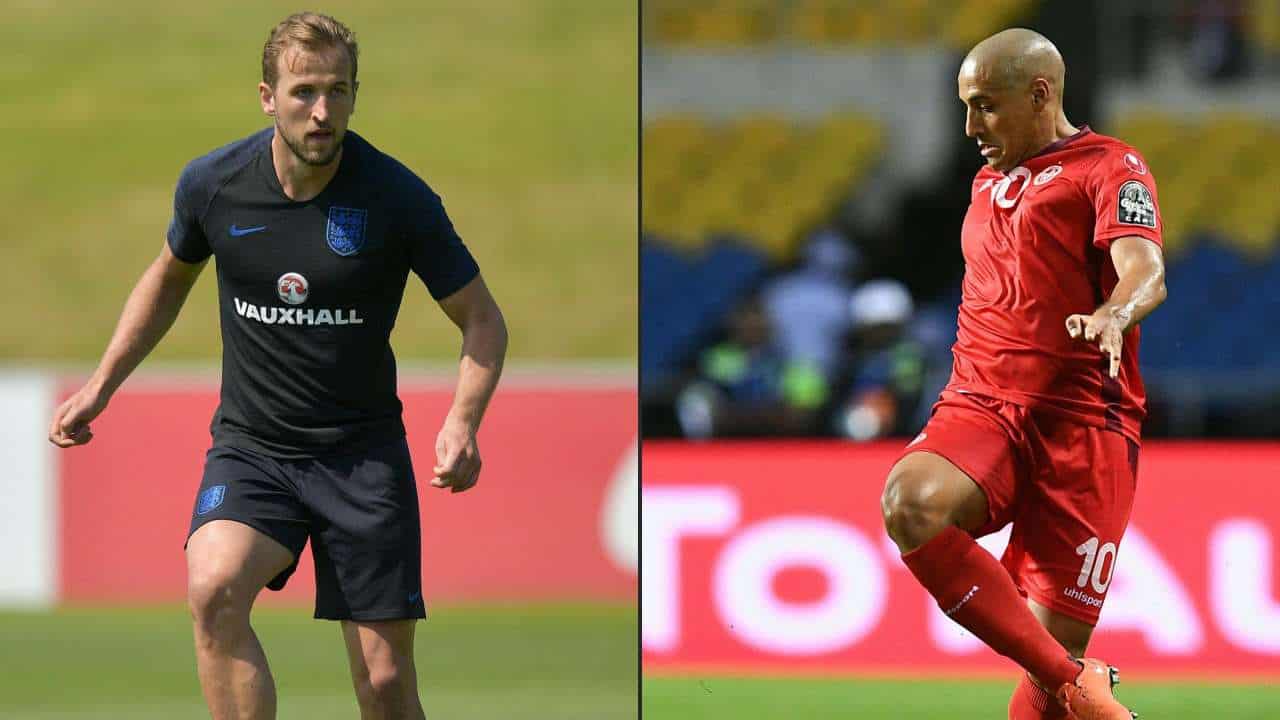 Blue Yonder, 18.06.2018 – With the England team kicking off its World Cup campaign against Tunisia this evening, the UK retail sector will be hoping for a business ‘bonanza’, with fans indulging in the likes of beers and pizza whilst watching the TV in support of their country. However, Uwe Weiss, CEO at Blue Yonder, warns that retailers must adapt their replenishment processes to prepare for significant fluctuations in customer demand should England fail to reach the latter stages of the tournament.

Uwe comments: “The World Cup is the most widely viewed event in the world; over one billion people worldwide tuned in to watch the 2014 final between Germany and Argentina. Retailers will be hoping for a repeat of the sales they saw during the previous tournament, when British shoppers spent an extra £27.7million on beer and cider in the first week of the tournament. With demand for everything from alcohol to barbecues and football merchandise, like flags and shirts, driving higher sales, retailers will be hoping that the event will help to boost revenues after a difficult first half of the year.

“Despite England having a good chance of reaching the quarter-finals, they are likely to meet tournament favourites Brazil or current champions Germany at that stage, which will mean England will have a very big challenge on their hands. We have seen in previous tournaments that, when the England team has been knocked out of the competition, public interest declines, with TV viewership decreasing rapidly and a significant reduction in demand for alcohol and party foods. Food and drink sales declined by £55million compared to the previous week after England’s exit at the group stage in 2014, so while it will be tempting for retailers to stock up on booze and burgers to meet high initial demand, they must temper their optimism with a realistic expectation for England’s performance in the tournament to ensure they don’t overstock and end up with wasted product.”

Retailers also have a big challenge in striking a balance to ensure they have sufficient stock to maximise sales without selling out when World Cup fever is at its highest, and without having too much surplus so that when demand falls they have to dispose of perishable items. When shoppers cannot find the products they want they get frustrated at the best of times, let alone when looking forward to watching their football team, so if a retailer has sold out of a particular product, this could negatively impact a customer’s brand loyalty. The retailers that optimise their replenishment to have the right products available in the right quantity will see a significant competitive advantage, and potentially higher sales and margins.

Uwe concludes: “Data will be critical to achieving this. Retailers must ensure that they are using all the data at their disposal, including their own historic sales figures, as well as factors such as customer footfall, weather and, of course, events like the World Cup, to generate predictions of customer demand with granular accuracy. Technologies such as artificial intelligence will be in the vanguard of replenishment optimisation, analysing vast quantities of data and going beyond providing insights into replenishment, but automating the process and delivering replenishment decisions to retailers on a daily basis.

“The average nationwide grocery chain has to make 20 million replenishment decisions every day, and the significant fluctuations in demand caused by the World Cup adds another layer of complexity to this process. This is too much for any human team to manage, but AI will not only enable retailers to make sense of their data, it can take decisions for them, ensuring that they always have the right level of stock on the shelves, improving the customer experience, increasing brand loyalty and potential sales.”

With AI embedded into their supply chain and merchandising processes, retailers can respond quicker to changing market conditions and customer dynamics, boosting revenues and increasing margins.

Developed by one of the largest teams of PhD-level data scientists in retail, our solution delivers 600 million decisions daily to international grocery, fashion and general merchandise retailers.

Blue Yonder was founded in 2008 in Karlsruhe, Germany, by former CERN scientist Professor Michael Feindt. The company has been awarded the Experton Big Data Leader Award 2016, the BT Retail Week Technology Award and the IGD Award 2017 for Supply Chain Innovation.