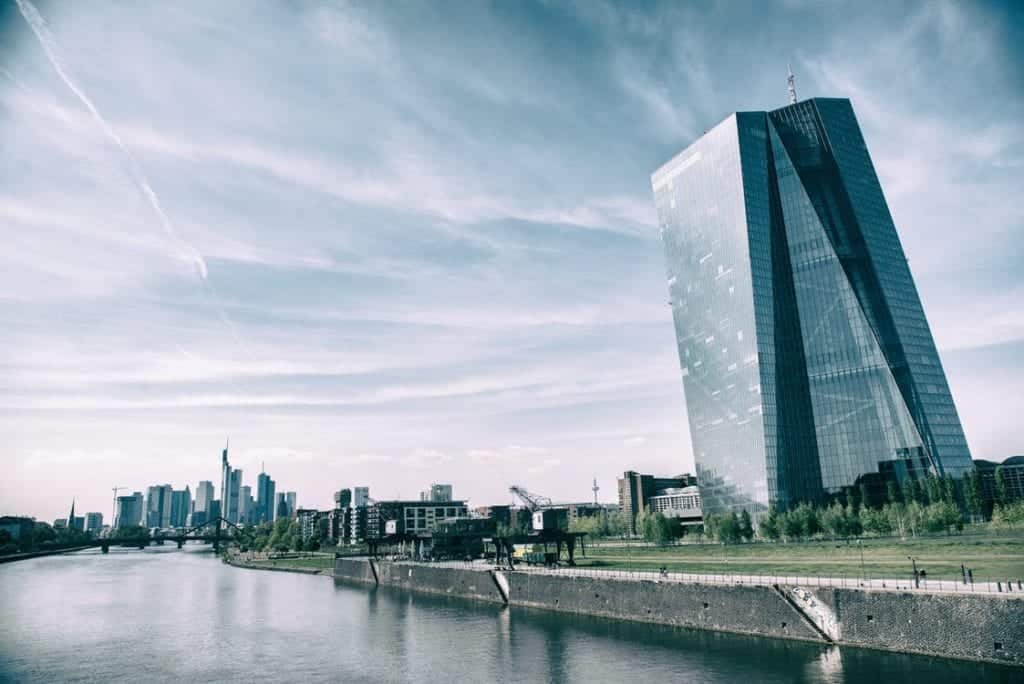 Today’s time is fully based on artificial intelligence with almost each and every country trying to move towards this technology. Talking about Europe, there are more than hundreds of promising companies pushing boundaries of AI and machine learning in the region. Companies like Apple and Intel are producing platforms and services which are recent acquisition of machine vision and AI companies in Europe.

Revolution has come because computers have shifted in server halls and at desks to deliver the power of supercomputing to the device in your pockets. It has become so user-friendly that it can be assessed from your car, in your building, or on your wristwatch.

Intelligent chatbots can help you with your finances or your business, make better drugs, build better products or find a diamond of truth in the coal. It helps in making sense of a large volume of data and turns technology from a request into a conversation.

With these significant developments, we bring you a list of 10 fastest growing startups that have made a mark in the European market.

BenevolentAI is a London-based company which uses AI to transform the process of pharmaceutical R&D. BenevolentAI was founded in 2013 by Ken Mulvany following the sale of Proximagen, a successful biotech business that Ken founded.

The company offers an advanced AI platform that helps scientists make new discoveries and redefines how to gain access to, and use, all the data available to them to drive innovation. BenevolentAI has recently raised a £40 million in funding from both existing investors and incoming investor, Woodford Investment Management LLP.

It is the French start-up behind Data Science Studio (DSS). It provides predictive analytics software platform which is built for data scientists what Photoshop is to designers.

The company is founded by Clement Stenac, Marc Batty, Thomas Cabrol and Florian Douetteau in 2013. Dataiku raised €3.2m seed funding in January 2015 and closed 2016 with a US$14m in series A round. DSS helps in getting insight without much of hassle. This software helps in shortening the steps from raw data to up-and-running data-driven applications and, with a visual and interactive workspace. Their aim is to become easily accessible for data scientists and business analysts alike.

It is a combination of Human and AI platform which integrates with existing CRM tools to give human operators chatbot assistance for more repetitive parts of customer service.

Based in San Francisco, the company was co-founded by Dmitry Aksenov and Mikhail Naumov. The start-up secured US$4.1m in seed investment in April 2016, with salesforce ventures among its cohort of backers.

This start-up is Tel-Aviv-based which provides solutions regarding personal messaging using AI to increase productivity. It has raised US$3.5m in a funding round led by CE Ventures. It acts as a personal assistant helping people to communicate and collaborate more efficiently.

It is a London based start-up which uses AI and machine intelligence to help companies verify candidates for jobs. It has raised almost $30m in funding to date. The company was founded by Oxford graduates Husayn Kassai, Eamon Jubbawy and Ruhul Amin in 2012. Onfido has helped clients such as Morgan McKinley, JustGiving, and Hassle.com to run background checks.

It creates open source tools that help data scientists derive value from big data. The main focus of the company is to bring AI and machine learning capabilities into enterprises. The platform has an action-based recommendation on the data it has crunched and can also make predictions such as what products customers are likely to buy.

Signal Media is a UK-based startup which has raised €5.8m from investors including MMC Ventures, Hearst Ventures, Frontline Ventures, Elsevier Ventures and Local Globe. It uses AI to scan and analyze over 2 million articles a day from 2.7 million websites, 67000 print feeds, and 300 broadcast channels to provide curated information for various sectors.

It is Berlin-based start-up which uses AI to help small business owners reduce paperwork. The company claims to save owner and managers with up to 10 hours of paperwork per week. It was founded in 2015 and employs a team of 20 people. The company recently closed a €4.2m seed round led by Holtzbrinck Ventures and Battery Ventures.

It is a Dublin-based AI Company with no shortage of global ambition. Its main focus is on developing text and image analysis API. It allows developers and data scientists to filter and make sense of massive amounts of textual data. The company is founded by Parsa Ghaffari and has thousands of customers worldwide.

It is a London-based start-up founded by Ali Parsa in 2013 and has raised US$2.5m in series A funding. It is a digital doctor’s app that enables GP video calling and AI diagnosis, revolutionizing the world of healthcare.

Few things which can be observed from the analysis of the European based startups are:

•  About one-third of the companies raised a funding round in 2016 or later.

•  Common acquirers are tech giants like Google, Apple, Twitter and Intel but more traditional companies are entering the field.

I am a person with creative and innovative thoughts who likes to do multiple tasks at a time. Currently, I am doing PGDM and along with that trying to explore the best out of life. At Analytics Insight, I explore latest technology trends to help professionals gain useful business insights.

Bots are A Savior in this Covid-19 Pandemic

From Analytics to Data Storytelling: An Advanced Leap of Data-Driven Industry