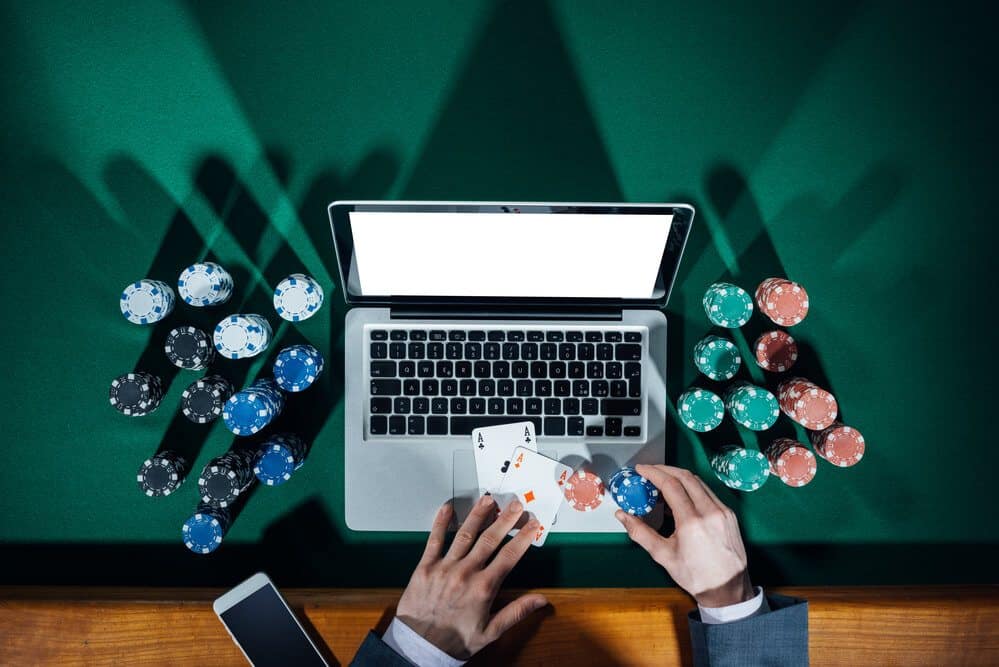 It’s no wonder the casino industry is booming since all its services are available online. Countless sites take the lead while brand new ones are trying to make their name known. One of the main things people love about online casinos is their selection of games and variants. In that department, there’s one type of game that has rightfully taken all the plaudits – online slots.

Thanks to game developers people can now find more than one site ranking the best platforms to play video slots on. Slot games are pretty easy to learn and anyone can give them a try. Ever since the industry moved online, online slot machines have been constantly evolving. From graphics that come close to modern video games to new gameplay challenges and high-paying bonus rounds, slots are everything players dream of. They are also highly affected by new tech trends in the industry which make the games bigger and better.

The app mania has swept over the economy. It has become essential for a business to have its app if it doesn’t want to stay behind the competition. Engaging your customers is only one of the benefits of having an app for a business which is why they made such an impact. This trend was adopted by the casino industry and slot games changed accordingly. Mobile-friendly slot websites were developed so players could enjoy their favorite games whenever they wanted. Most game developers nowadays even take the mobile-first approach to developing slots since apps have increased in popularity.

Competitiveness is one characteristic that all games share. Online games serve as the prime platform where players from all over the world can show their skills. Because of this slot websites introduced tournaments and leaderboards. It motivated players to get better at a game so they can earn more rewards and keep their skill at a high level. Besides measuring this skill, game developers started introducing different levels. Making slot games more like mainstream games gives the players a sense of achievement. Additionally, they can try to sharpen their skills by trying to beat their high score and make it to the top of the leaderboard.

A Switch to Arcade Games

Classic slot games had 3 or 5 reels and to get a winning combination you usually had to make a combination of those reels. As game developers got better technology the symbols started changes along with the number of reels. Slot games started to look more like arcade games. Along with the various levels and achievements slot games like that are more interesting to play and can be used to get the attention of a bigger audience. This is good for both players and developers because it will keep both parties busy.

VR – The Future of Slots

Augmented and virtual reality is going to have a massive impact on the economy as a whole. AR will impact industrial work and the work of all business sectors. The effect of VR is already visible in the gaming industry as some VR games have been released and well-received. Since the casino industry is always looking for new ways to keep its customers entertained, it will implement VR in the near future. As the trend is currently on the rise, VR will certainly have its debut in the world of casinos and will keep players entertained for longer.

What Does 2020 Hold for Conversational AI?

How Big Data Is Important For Compliance