The Startup Nation Israel and its Top Startups 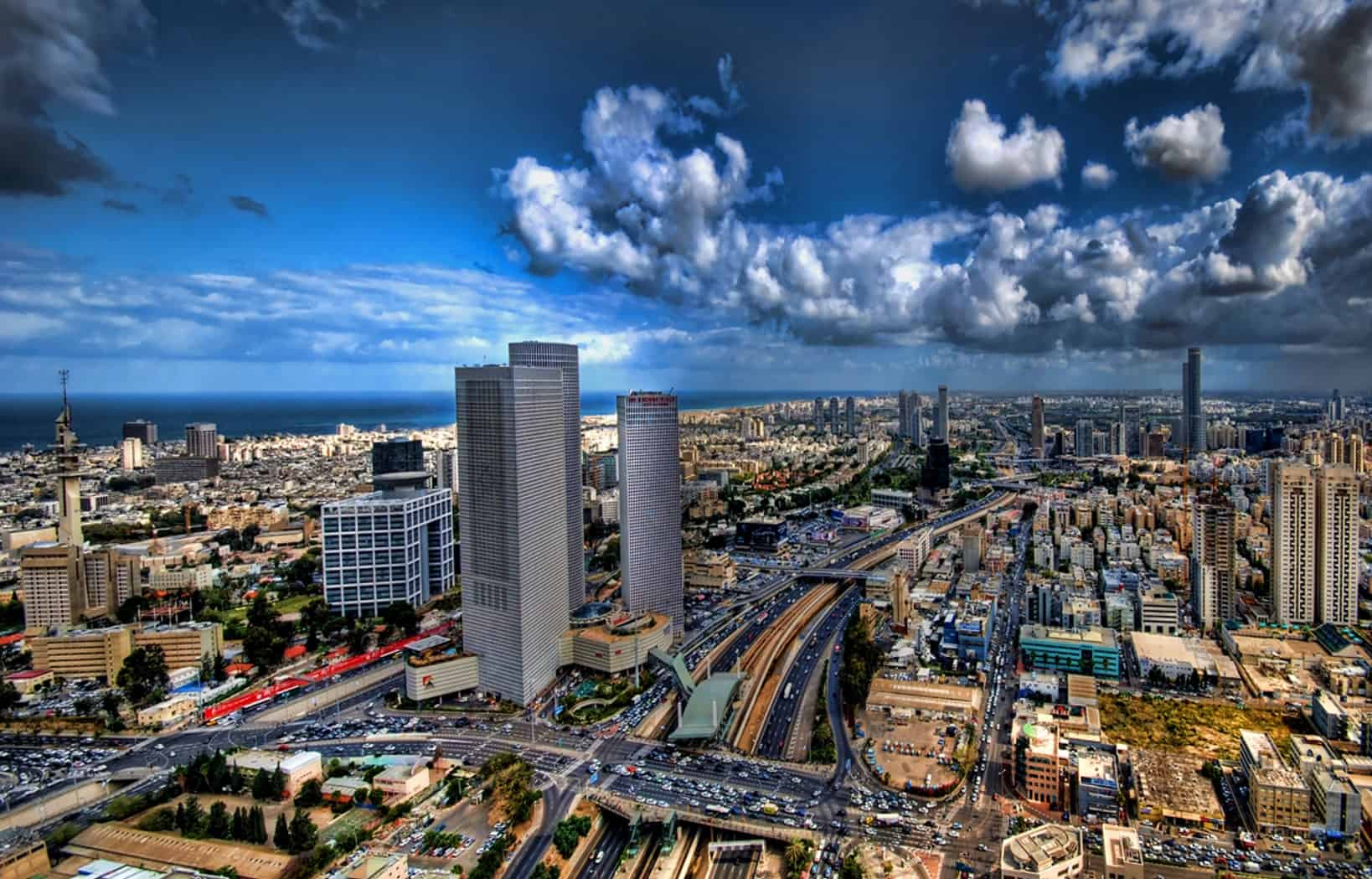 Israel’s capital Tel Aviv ranks sixth in the global startup hub rankings. Silicon Wadi the tech valley of Israel hosts 4300 startups. A desert nation surrounded by enemies and is short on water resources has managed to mark its place in the world rankings. Exactly, this is why it is also called as ‘Startup Nation’. The Israel Defense Forces in collaboration with the government and venture capital companies have pushed the nation to the level it is at today. It also finds its name among one of those countries where it is the easiest to pioneer a startup. The nation boasts of the highest per capita venture capital in the world. With a minuscule population of 8 million and total GDP of US$153 billion, about 14% of it is spent on the tech ecosystem of the country accounting for US$22 billion.

With more developments in place, the nation has a dedicated R&D fund. Now with such an impressive resume, it is like doing a particular task and naming Israel’s top startups error-free and clutter-free.

The name sounds like just another website. Well, doomed is he who got immersed in that thought. Because Logz.io offers services in the best log management platform called ELK. The platform offers a database, a manipulator and a visualization tool at the same time. ELK expands for Elasticsearch, Logstash and Kibana. Elasticsearch acts as a database, logstash as a tool to process the data and Kibana, a visualization tool. Logz.io utilizes the machine learning algorithms and community knowledge to get the hidden data. Surpassing its own limits, the startup provides a log analytics platform with alerts, multiple sub-accounts, and third-party integration.

IBM, FourSquare, Ticketmaster, Spark are some of the customers of Dataroma. And, they all rely on it for the marketing data and decision-making. Dataroma speaks volumes about its artificial intelligence-powered technology, visualization tools, and real-time insights. The functionality here allows connecting the whole marketing data despite its spread locations. It customizes the dashboard so as to facilitate the performance monitoring.

Redislabs provides the world’s most popular in-memory database platform as a commercial provider of Redis Enterprise. It is available both as a service and software product for private, public and cloud atmospheres. Redis is the world’s fastest and non-complex database platform. Moreover, Redis Labs is ranked as the topmost position holder in the world’s analyst reports. Redis data structures and optimize the data before it goes to the application level, at the database level. Real-time analytics and high-speed transactions are some of the benefits on the side.

JethroData is used by customers for interactive business intelligence on big data. It is a SQL-on-Hadoop engine that allows the customer to run complex queries and maintain the appropriate speed with the help of full indexing and auto cubes. BI tools like Tableau, Qlik, and MicroStrategy are the most compatible ones. It works on the concept of a relational database. JethroData stops the exodus of the businesses from enterprise data warehouses.

It works on automated machine learning algorithms that immediately alert you in case of an incident that might need your attention. It detects the anomalies at an infant stage and prevents it from becoming a bigger problem. This, it does with the help of inbuilt data science. Founded in 2014, Anodot’s founders come with a prior experience in data analytics. Microsoft, Rubicon, Wix, Waze are among a few customers of the startup.

With the increasing popularity of Israel, it has now started to provide other countries with the technologies that it leverages in various industries. Despite all the interferences, Israel has grown to be the Startup Nation. This achievement does not only sing praises about the country but also depicts how open and easy is the technology ecosystem there. Now such atmosphere attracts startups from other nations and eventually adds up to the economy of Israel.

Why Ethical Data Management and Its Legitimate Governance Is Need of The Hour?