The Rise of Computer Vision Technology 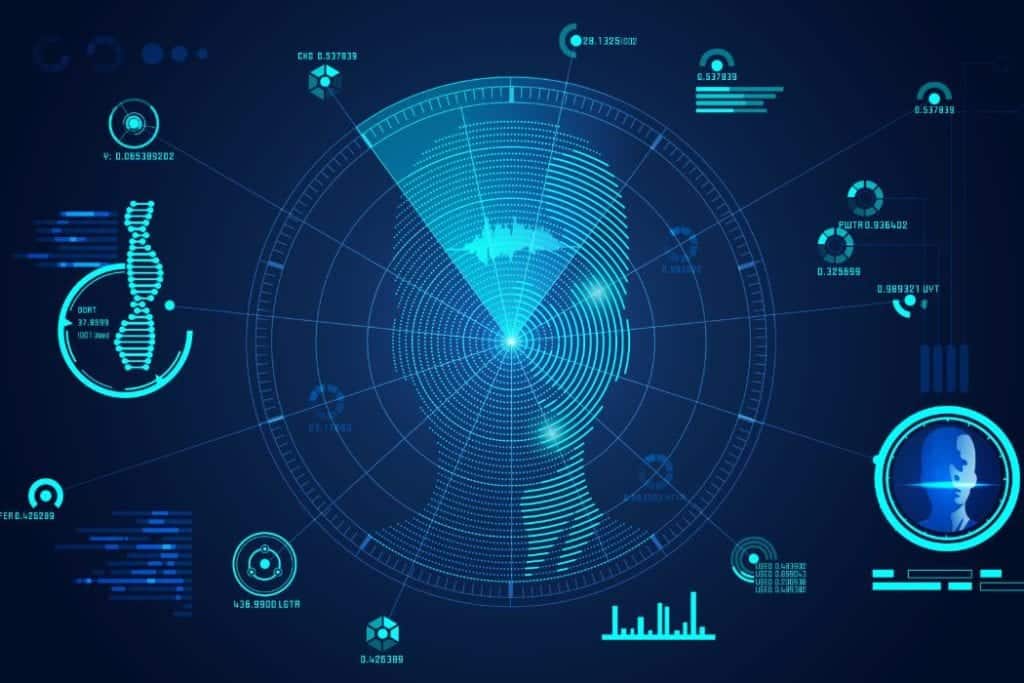 Computer vision Technology is rising, and increasingly gathering followers who want to adapt this technology to achieve new business heights. The rise of this technology can be attributed to the recent projections that have catapulted this technology to new zeniths. According to a market research, the computer vision market is valued at US$11.94 Billion and is likely to reach to US$17.38 Billion by 2023 growing at a CAGR of 7.80% from 2018 and 2023.

Industry 4.0 Fuels Up the Demand of Computer Vision

APAC will be the Game-Changer

The Asia Pacific (APAC) region holds immense growth opportunities for the computer vision market taking the fact that the region is a major manufacturing hub for most industries. In the APAC region China, India, China, Japan and South Korea are the potential markets for all the emerging disruptive technologies, including computer vision. This region’s massive manufacturing industries have contributed to the growth and prosperity of the country.

Originated in the 1950s, computer vision used some of the first neural networks with an aim to detect the edges of an object and to segregate simple objects into different categories like squares and circles. The first commercial deployment of computer vision was undertaken in the 1970s, when it interpreted handwritten or typed text using optical character recognition (OCR).

With the development of the internet in the 1990s, images of better quality and quantity became available online for analysis which gave rise to facial recognition programs. These growing data sets provided an invaluable input to machines to identify specific people in photos and videos.

Computer vision is not just about replacing human workers but rather enabling them to do their jobs in an efficient manner. It is the technology that enables employees to focus on higher-value tasks by automating processes that rely on image recognition. Thus computer vision is a boom allowing human workers to be more productive and efficient as they don’t have to allocate precious resources and valuable time to routine tasks.

Computer vision has found its use in a variety of industries in the retail industry as brands are applying image recognition technology to their entire online catalogue assist them with delivering targeted offers to customers in-store and to apply product recommendation engines.

In the utilities sector, camera drones assist to maintain critical infrastructure, powered by computer vision they can help in how to identify faulty equipment; and can generate reports automatically to empower engineers who can fix the problem at an instance instead of spending hours poring over images. The same goes for production lines, with manufacturers deploying computer vision technology to identify defective products.

What about our everyday habits? Does computer vision impact that as well? The answer is a massive yes! Take for example your Phone; there is plenty of computer vision being used in them! Have you ever noticed your phone camera tracking and focusing on your face when you are taking a picture? That’s computer vision for you. And how about the face recognition services you deploy to unlock your phone? Computer Vision to deployment here, amazed? That’s the way it goes.

Although computer vision is in its early stages, it has caught massive eyeballs providing a glimpse of its expansive future applications. The technology’s deep learning ability will be imperative changing the way we live from catching criminals through enhanced CCTV analysis to teaching self-driving cars about the potential dangers on the road.

Though computer vision might seem like a peripheral function, more impressive than it is useful. The future holds bright with computer vision changing not just how we smile toward our phone cameras but how industries function in the long run.

Big Data a $2.4 Billion opportunity in the insurance industry, says SNS Telecom & IT