The IBM-Red Hat Acquisition: What it Means for Cloud Computing and Beyond 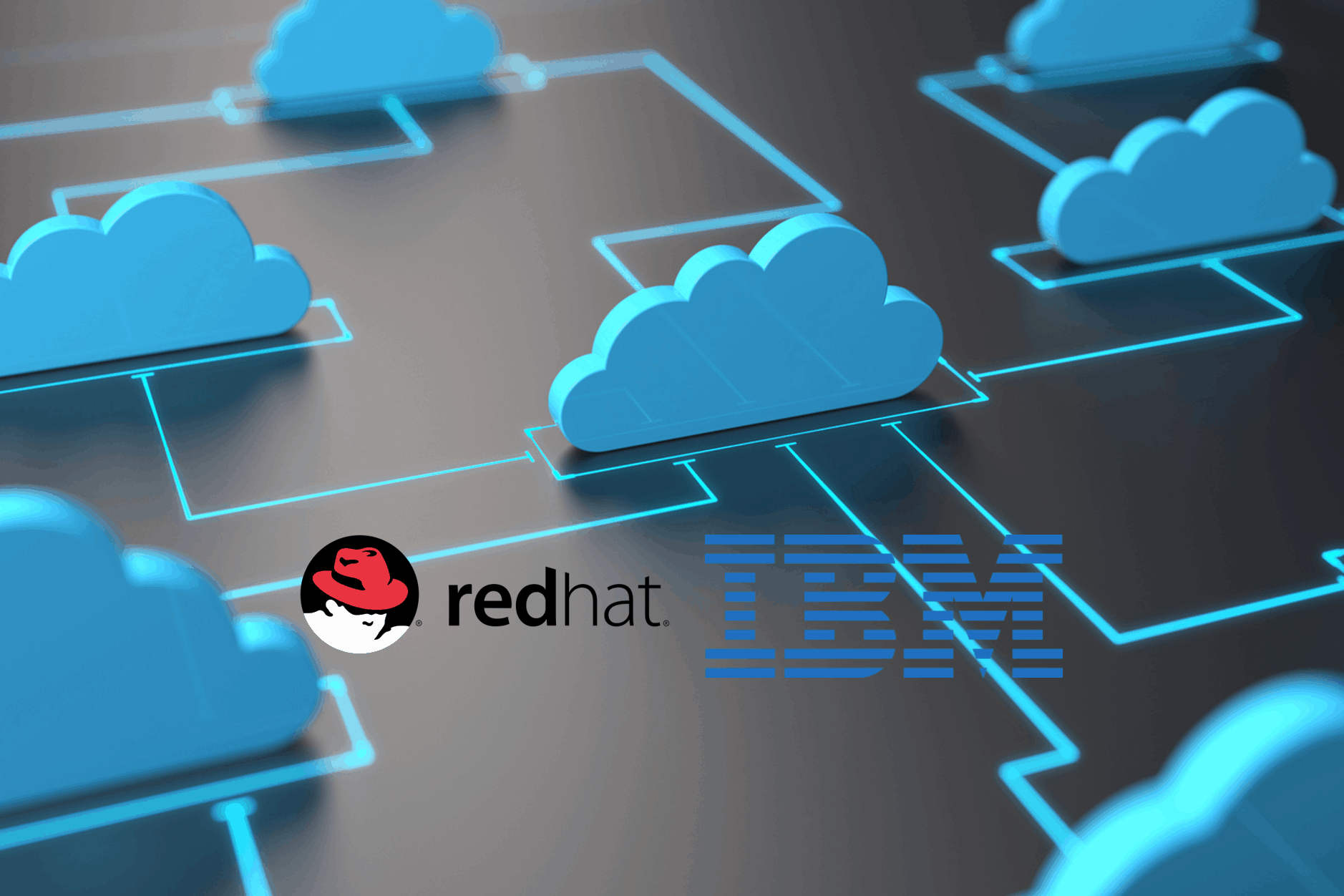 A recent event that could reshape cloud computing in the years to come is the acquisition of the open software company Red Hat by IBM for $34 billion. Tech pundits have called the deal as the most significant tech acquisition of 2018. The acquisition is still underway as it needs an approval from the shareholders and regulators, and is expected to close in the second half of 2019.

IBM chief Ginni Rometty said that this acquisition is a game-changer and changes everything about the cloud market. This cloud, simply, refers to software and services that running in the internet instead of the computer. Giants who deploy cloud technology are Google Drive, Netflix, Flickr, Yahoo Mail, Microsoft Office 365, Dropbox, and so on.

The various platforms like Flickr, Yahoo Mail, and Microsoft Office 365 often do not allow an easy movement of data between them while Red Hat says its software solves that issue. Both IBM and Red Hat have together asserted that they will be strongly positioned to address the issue of data movement.

IBM buying Red Hat implies that IBM will soon start providing technology to its biggest competitors, like Google, Amazon and Microsoft which will be a win situation for IBM. IBM’s plan to buy enterprise Software Company Red Hat is a game changer in the cloud computing business. The deal was sealed for $34 billion making it the biggest acquisition in Big Blue’s history.

The deal marks a major change from the company’s recent high-profile acquisitions under IBM President and CEO Ginni Rometty. IBM has been in a buying spree; in 2016 it bought healthcare company Truven Health for $2.6 billion and paid a reported $2 billion for The Weather Company.

These acquisitions have been centered largely on IBM’s Watson data-crunching technology, which is often pitched as a critical component to IBM’s long-time turnaround effort. IBM hopes that the vast troves of weather and healthcare data would help it to train technology which could predict rain storms and assist to keep truck drivers off the road and help doctors with better diseases diagnosis.

The Era of Data-Centered Acquisitions

There is still a long way to go for data-centered acquisitions to significantly lift IBM’s sales, which have fallen flat are short of analyst forecasts in the most recent quarter. Furthermore, IBM is reporting dwindling revenues including IBM’s Cognitive Solutions unit, which includes Watson related services, witnessing a 6% year-over-year to $4.1 billion in the third quarter decrease in revenues.

After the Red Hat acquisition, IBM gains a well-established business software company that earns revenue instead of a mere possibility in the future. Through, Red Hat may not be known for cutting-edge artificial intelligence technology offerings, but it does have a reputation as one of the few companies with a successful business built on open source, or free, software —which, in Red Hat’s case, is the Linux operating system used in corporate servers worldwide.

David Holt, an analyst with market research firm CFRA, added that the deal makes sense for both IBM and Red Hat. Of late IBM has teamed with Red Hat on consulting and software for running the Linux operating system on IBM’s mainframe computers.

Holt also mentions that IBM could deploy its existing relationships and huge sales team with an aim to reach and sell Red Hat’s hybrid cloud technology to more customers. Red Hat’s main offerings of selling hybrid cloud services, is smaller than its core business centred on paid support for Linux. Toni Sacconaghi, an analyst with Bernstein Research adds in a research note that this acquisition makes sense for IBM as Red Hat already has a strong foothold in the cloud its Linux OS is used in most cloud computing data centers by customers like Microsoft’s Azure cloud service and Amazon Web Services.

Sacconaghi said that this acquisition is a “huge win” for Red Hat since investors have punished its shares in recent months due to the slowing growth in its core Linux business. IBM has offered to pay a 63% premium on Red Hat’s shares which is a big premium by tech standards. However, some investors are skeptical that this acquisition based on a mix of cash and debt, will happen at all. Red Hat’s shares have risen 45% to close at $169.63 much below the $190 offer price, indicating a concerning sign of Wall Street’s doubts.

Gartner’s lead analyst on applications, Dennis Gaughan, says that it is unclear whether the acquisition is a good idea and it is hard to say who the winners and losers will be at this point.

As for whether the IBM’s Red Hat acquisition be a better deal than its previous data-heavy deals like Truven Health, Gaughan is all what needs to be seen in the future, and the technology world is eagerly waiting for that.

The Growth and Scope of Cloud Robotics Technology