The Future of Artificial Intelligence: Current Impact and Tomorrow’s Potentials 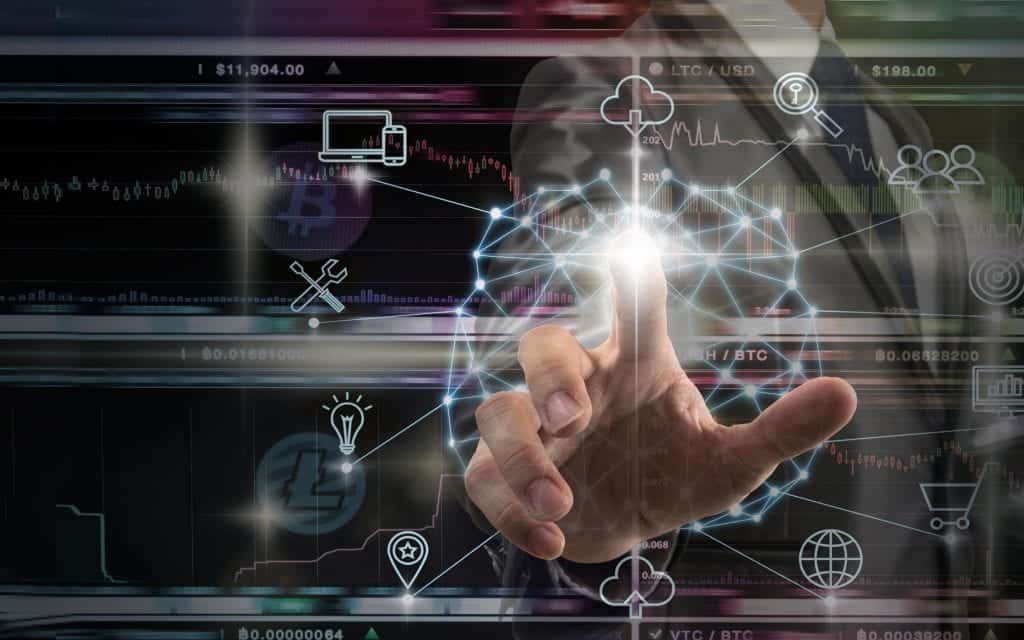 John McCarthy, an American computer scientist, coined the term artificial intelligence (AI) in 1955. And now in 2018, as per Gartner, the AI market is going to be worth US$1.2 trillion. We have seen a steep growth in AI in the last decade or so. AI is revolutionizing businesses at an unprecedented rate. Newer innovations in AI continue to be on the go. So, in order to better understand the future of AI, it is essential to know the current impact and how it will transform industries globally.

Human-machine interactions powered by AI have swiftly brought about a change in the customer-interaction sectors. Now customers directly speak to AI generated bots for queries, regular operations, etc. Humans are being replaced by these bots. It has proven to be more efficient w.r.t. time, work & money.

AI is taking over mundane tasks to really give a chance to the companies to encourage their employees towards work that is more substantial & innovative. Yes, presently it might feel like AI is eliminating jobs but this is a massive shift. It is also creating jobs for people who can develop & work with the technology. This impact is for the long run. Employees working for mass recruiting companies often feel jaded having to do the same banal tasks. With swift changes brought by AI, there will come a time that employees wouldn’t have to do such kind of tasks at all. The focus can entirely be on productive work.

Of course, companies need to have a better hold of the mass-wipeout situation. Losing a job can be extremely difficult so the biggest challenge is to find the right balance. We need to rethink the employment market situation overall – Especially for the employees whose jobs are having an adverse effect due to the rise of AI. They shouldn’t have to be left groping for safety in the dark. What will come, will come. It doesn’t have to be a fight against AI. But we can have policies made for these employees. They shouldn’t have to be abandoned. AI has the potential to introduce new sources of growth, it has the potential to change how work is done, to reinforce people to do what they do best – Envision, Create, Innovate.

AI is reinventing end-to-end business processes. It is not only reducing costs & time but also removing human limitations. Robotic Process Automation (RPA) was developed to evolve business models for companies. Businesses adopting RPA must have an action plan for areas of highest impact – they must be handled objectively. Engaging the IT staff sooner than later is of utmost importance. Businesses adopting AI must be prepared for a financial shift. After all, the inclusion of AI in business models must not cause any friction in the workflow and financial status of a company.

Elon Musk and a few others have announced a US$1 billion donation to OpenAI. With paramount boosts in investments coming from all directions, AI has never been a hotter commodity than before.

Most sci-fi movies, as we’ve seen, have AI become self-aware and identify the human race as the greatest threat to its own survival. A recent example being Marvel’s Avengers – Age of Ultron, where the AI-powered global defense program, Ultron, after getting self-aware goes on a violent quest to terminate mankind in order to save planet Earth.

Pop culture references to AI are huge in the market; But aren’t they really raising uncomfortable questions about the power of AI? There have been cases wherein AI with machine learning (ML) abilities have been corrupted with harsh human influences.

In 2016, Microsoft released an innocent chatbot, Tay, on Twitter to converse and mimic users. Within hours of its release, Tay became corrupt because many users took advantage of Tay’s ML abilities and coaxed her to post racist comments. Tay was soon taken down. But it seems that Microsoft just cannot get a hold of the AI-bot-turning-corrupt situation. In 2017, Microsoft released another chatbot Zo. Even though it was built to avoid political & religious content, folks using the bot managed to corrupt it as well.

Steps are being taken to review such situations and form a code of ethics. Code of Ethics serves a role in any field that impacts humans. AI is bound to make some flawed calculations. The ingenuity of AI’s ability to learn from its environment (physical & virtual) and update itself is proving to be the most problematic factor (w.r.t. ethics) when AI is used for decision-making. Since centuries we have been coping with the atrocities that Bias brings. And AI too has not been spared by it.

In an investigative study performed by ProPublica, a non-profit organization working in investigative journalism found out that an algorithm used to predict reoffending criminals in the US courts has been incorrectly labeling black defendants as ‘high risks’ (almost twice as often as white defendants). The criminal justice system has been using this algorithm with ‘BIAS’ for years to determine sentences.

Some argue that AI needs to be given a diverse dosage of perspectives, thinking styles, political backgrounds, academics, etc. Creators of the AI need to guarantee that they can control it, or at least there needs to be a level of transparency stating how much control can be obtained over the tech.

The impact of AI is profound. It is attracting talents from all over the world. Artists have also given in to it. Take, for example, AIVA – The AI Virtual Artist. Aiva was developed with the capability of writing music as well as a human composer. Technology has been a part of developing music since ages. But by creating music all by itself, we have drawn a path where technology meets Art.

The power of AI is being unleashed at an exponential rate. The release of a brand-new AI product is followed by a newer & better update of its predecessor. So, if you blink? – You miss it!

How to Use Data Analytics to Create More Effective Content