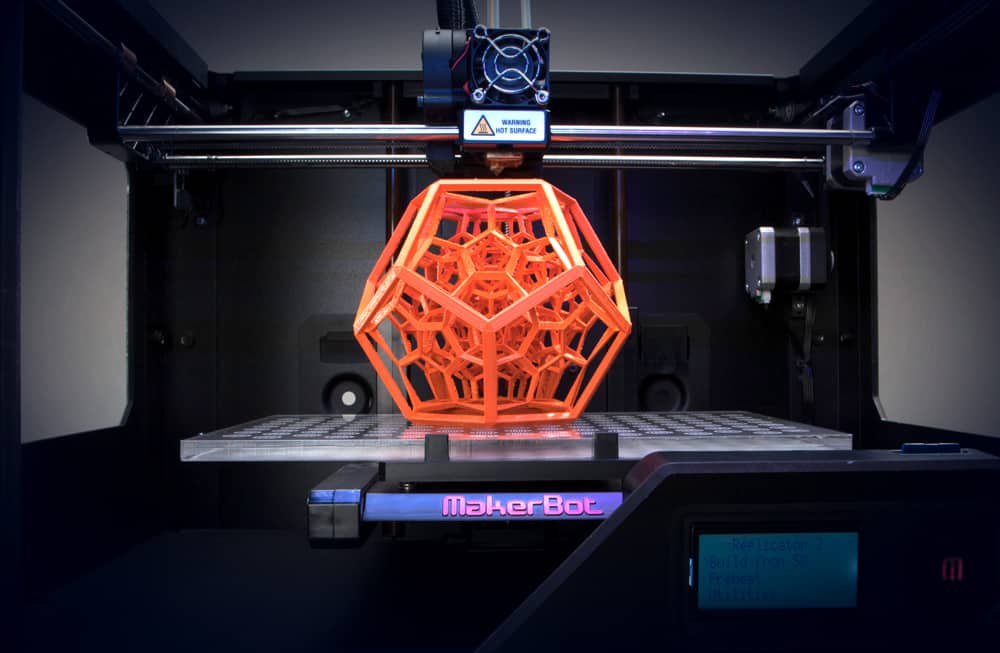 Historically the applications of metal additive manufacturing or 3-D printing have been restricted to prototyping. Of late, this field has begun to undergo a major change, as researchers focus to develop metal 3-D printing as a reliable deployment to industrial manufacturing. However, the road to success is uphill before the field can fully make the leap, particularly in high-risk applications such as aviation components.

Adds Luke Scime an alumnus of mechanical engineering (MechE), “One of the toughest hurdles between making a component which looks good and actually putting it on an aircraft is making certain that the part you’re producing does not have flaws in it”

Scime has collaborated with Jack Beuth who is the Director of the NextManufacturing Center to test a machine learning process monitoring algorithm to identify anomalies within a part at the printing stage. They have based their research on laser powder bed fusion, which involves spreading a thin layer of powder (just 30 to 60 microns in diameter) and subsequently melting to create a layer of the printed object. This process is further repeated over the layers, to build hundreds and thousands of layers. However, the frequent errors which may occur during a build are due to the incorrect spreading of the powder layer.

The quest to develop a practical form of process monitoring is on the way with many researchers attempting to deploy temperature monitoring, acoustic techniques, spectroscopy, and other methods in an attempt to understand what is happening during a build at the structural level. Limited types of monitoring have been adapted commercially to some degree; however, many of these elementary forms offer only a reading to be understood by the machine operator, without any capacity for an automated analysis. Scime’s research puts process monitoring to a new height and enables real-time automated analysis through a computer vision algorithm.

Scime further adds “Computer vision is a term which uses data analysis techniques to comprehend what is happening in an image”. Scime’s algorithm uses images of the powder bed to extract features from the images to group them for comparison across different levels of analysis until it can create a unique “fingerprint” of the image. In the training stage, the machine learning algorithm is fed with hundreds of images which are already labeled manually, to recognize the different flaws and how they appear. In the testing stage, new images are received from the machine’s built-in cameras, as input to the algorithm as it compares their fingerprint to those from its knowledge base to successfully isolate anomalies.

Scime and Beuth in their recently published paper explain the process where the algorithm can successfully detect flaws in powder spreading on the millimeter-sized scale range. These flaws have a major effect on the ability to print or process stability. The machine learning algorithm is trained to spot these errors when they are developing and can point out what the flaw is, and where it is occurring.

According to Scime, self-correcting automation can have different approaches. The machine may be programmed to send an alert to an operator when it has detected an anomaly at the most basic end. This will allow them to address the problem before progressing with the build. The next level of sophistication would come from automating simple fixes, allowing the machine to recognize a critical flaw and react accordingly.

Automated self-correction to detect an anomaly is known as Superelevation, which is deployed when a part of the build begins to warp or curl upwards out of the powder layer and causes the majority of part damage. Researching and developing an automated way to correct this kind of flaw will be a litmus test for researchers like Scime.

However, to reach this level of automation; there are multiple hurdles to be tackled. In the future stages accessing proprietary equipment and integrating software would depend upon a researcher’s ability to coordinate with the manufacturers. Meanwhile, Scime is keen to work on improving the accuracy of the machine learning algorithm and examining how more sensor data can be incorporated into the analysis. However, the current machine learning algorithm has proven to be effective to accurately identify a range of anomalies and is ready for user application.

Although we may not be 3-D printing Boeing 777 or Airbus 380 any time too soon, Scime and Beuth’s work could prove to be a major step towards formulating metal additive manufacturing a completely safe and dependable method for industrial manufacturing.

Understanding Machine Vision and Its Applications