The Biggest AI and Machine Learning Acquisitions of 2017 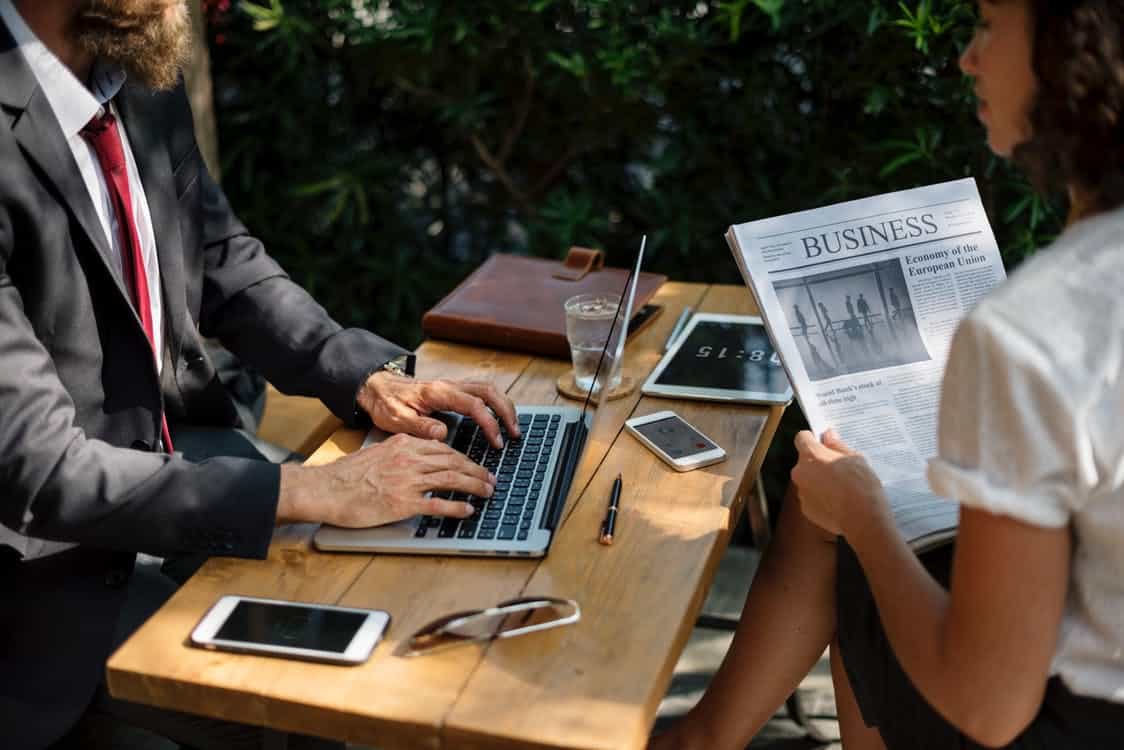 Right from the establishment and consequent growth in businesses, acquisitions have been an integral part of industries. Eventually, the healthy competition got replaced by the throat cutting ones. But, yes for growth and centralization, acquisitions play an eminent role. Not only global but also Indian domestic businesses have witnessed some of the greatest and shocking acquisitions.

Since, the dynamic technology trends being the backbone of businesses, acquisitions are quite frequent in the last decade. Today, we have got a list of top acquisitions in 2017 took place specifically in the Artificial Intelligence and Machine Learning segment.

Mark Zuckerberg founded Facebook one of the most popular social networking platform. Most of the people might be unaware of the serious business things Mark does with the brand he has raised from the ashes. Facebook has been a big player in the market in case of acquisitions. In July 2017, Facebook acquired Palo Alto base artificial intelligence firm Ozlo. Ozlo used to work on natural language processing. Facebook is keenly interested to introduce the same platform based inputs in its popular Facebook messenger.

Google, the company that changed the whole internet thing rather internet is also a super active player in the acquisition market. The company is well known for acquiring start-ups. In July and March, it acquired Halli Labs and Kaggle consecutively. Both of the companies were renowned names in their respective technologies. Kaggle was a popular platform for tech discussions and competitions. The best boom with Kaggle was the seven-figure prize money they used to offer to the winners. On the other hand, Bangalore based Halli labs were solely into the deep research and artificial intelligence applications.

The biggest fish in the ocean is never in the mood to stop its favorite game of acquisitions. Google continued its horse ride in 2017, by acquiring AImatter. The start-up was renowned for its computer vision specialty. The best thing about AImatter was the neural network-based AI platform and SDK which was developed to detect and process images quickly on mobile devices. The company also used a photo editing app Fabby to showcase their technology. Ultimately, it made the startup an eye catcher for the Google.

Microsoft, another big giant in the global business is also having its own way to get the start-ups under its umbrella. Recently, Microsoft acquired Maluuba, a Canadian startup. Maluuba was in limelight because of the dedicated deep learning strategies and natural language understanding tactics. The deal was cracked in January this year. Like most of the other acquisitions, the deal amount was not disclosed by either company.

Apple list ups in the series again by acquiring Lattice. The deal was cracked in May 2017. Lattice was into the development of ‘Dark Data’ machine. The machine was practically readable and usable for further development. The company was solely into the artificial intelligence tactics. Like the Realface technology acquisition, Apple must be having some future plans with the Lattice platform. Let’s wait for the next revolutionary feature to be introduced in next-gen Apple devices.

Amazon is a global leader in the e-commerce business. Over the last two decades, the e-commerce had a drastic boom in revenues. The number game made Amazon hit the acquisition market. Recently, Amazon took over Harvest.ai, in January 2017. The deal was cracked very inaudibly behind the curtains. The start-up was San Diego-based and was specialized in cyber security and machine learning techniques. In addition, the company was having a great technology which was dedicated to analyze the user behavior and other related security concerns. Clearly, the deal was done to empower Amazon with better user interface and security policies.

So, here’s the list, top of the chart AI and Machine learning acquisitions in 2017. The sky is the limit for technology development. The tremendous development has led to number games on the board like never before. The consequences led to many acquisitions, many start-ups were buried under the big umbrellas of giants. Future is yet to come, we could witness many more. Let’s wait till then.

Is India ’s AI Game Is At Par With Rest Of The World?