Supreme Court to Use Artificial Intelligence for Better Judicial System 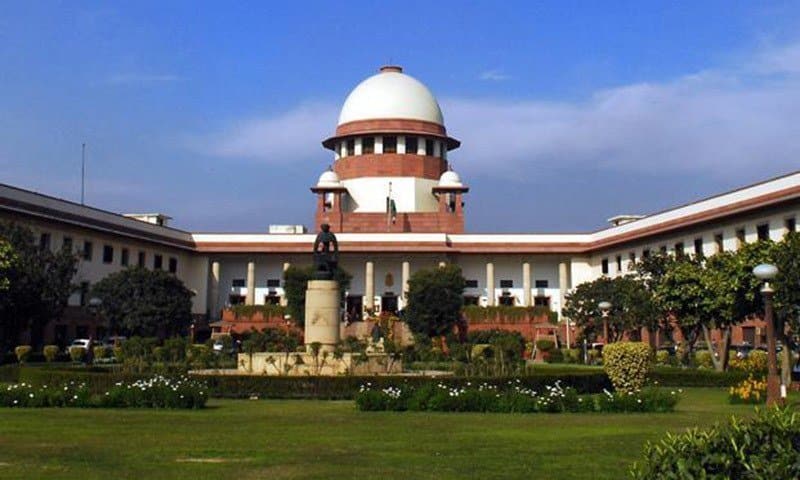 SA Bobde, the Chief Justice of India said that the Supreme Court has proposed to introduce a system of AI (artificial intelligence) that would help in better administration of justice delivery. However, he made clear that people should form the impression that the AI would ever replace the judges.

The CJI was addressing the Constitution Day function organized by the Supreme Court Bar Association (SCBA). He said – “We propose to introduce, if possible, a system of artificial intelligence. There are many things which we need to look at before we introduce ourselves. We do not want to give the impression that this is ever going to substitute the judges.”

According to the CJI, machines cannot replace humans specifically the knowledge and wisdom of judges. The deployment of the AI system will help reduce pendency and expedite judicial adjunction.

The President of India Ram Nath Kovind was also present at the event. He launched the Supreme Court mobile application. Justice Bodbe, while talking about the application, asserted that an artificial intelligence fuelled law translation system will facilitate the quality translation and will further help in improving the efficiency of the Indian Judicial System.

Talking about the constitution, he also recalled that the Indian Constitution which is popularly known as the ‘People’s Constitution’ was drafted on 26 November 1949. According to him, the ‘sacrosanct document’ represents the high attributes of harmony in the country’s history.

Justice SA Bobde also stated that the constitution of India is reflective of a fine balance of blending diversity with unity, a plurality with stability, pragmatism with idealism, formality with adaptability and liberty with security. It combines all within a framework and is carefully designed to safeguard the basic freedoms.

He quoted that, “Over the years, the Indian judiciary led by the Supreme Court of India has facilitated a social revolution infusing it with renewed vigor and vitalism at a crucial juncture of our nation’s history and I also led the same impression when I attend an international conference. Somehow, our constitution and our judiciary are viewed at very differently these days….”

The Union Minister said that India had commenced its “start-up movement” in 2015 and today it has become the third-largest country in terms of start-ups. According to him, more than 24,000 start-ups have come up since 2015. Out of these 10,000 are IT-based start-ups.