State of Artificial Intelligence in India 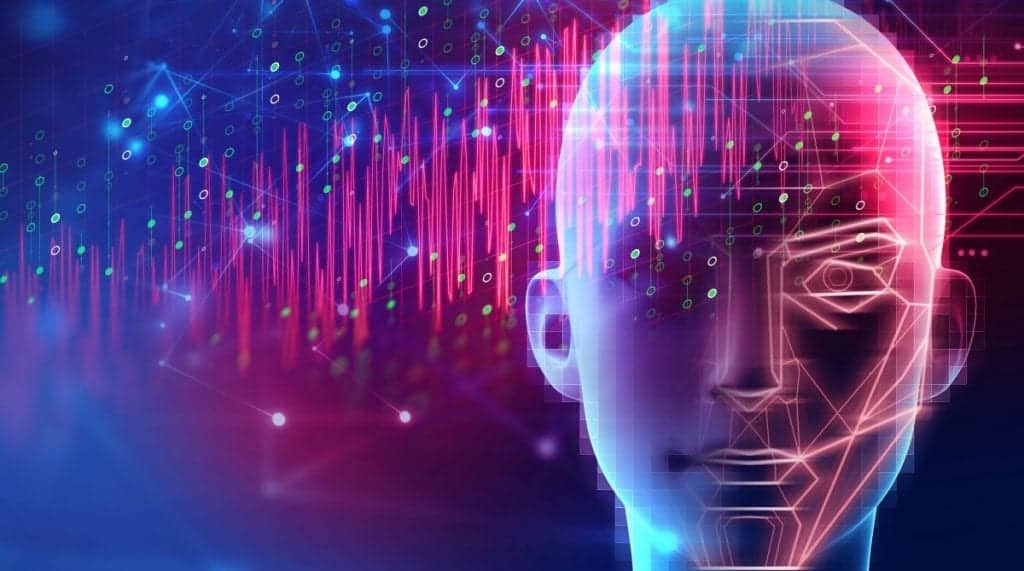 In June 2018, India’s national think-tank, the NITI Aayog, released a discussion paper on the transformative potential of Artificial Intelligence (AI) in India. This paper said the country could add US$1 trillion to its economy through integrating AI. Since then, some of the biggest moves made by the government to act on this prediction is the formation of a task force on Artificial Intelligence for India’s Economic Transformation by the Commerce and Industry Department of the Government of India in 2017, and the Union Cabinet in December 2018.

But, what has been the progress in the nation since these ambitious missions were undertaken by the government? According to an analysis by research agency Itihaasa, the progress has been appreciable. When the agency used the number of ‘citable documents’, or the number of research publications in peer-reviewed journals, in the field of AI between 2013 and 2017 as a metric, India ranked third in terms of high quality research publications in Artificial Intelligence.

However, when parsed by another metric (citations, or the number of times an article is referred), India ranked only fifth behind the UK, Canada, the US and China which suggests that India must shift its focus to improving the quality of its research output in AI. The report also revealed that the Indian Institutes of Technology and the Indian Institutes of Information Technology were among the primary research centres for AI.

Currently, most of the traction in India is in the form of AI pilot projects from the government in agriculture and healthcare, and the emergence of AI startups in cities like Bangalore and Hyderabad. Though these are indications of grassroots level AI adoption, the pace of innovation isn’t comparable to the USA or China today.

Some challenges that the progress of AI in India faces are limited availability of manpower and of good quality and clean data, as there is no institutional mechanism to maintain high quality data. A report published by PwC in 2018 revealed another imminent challenge-that even with all the potential benefits of AI, which are envisaged to aid humans, people still have concerns regarding data privacy and are apprehensive to share data for a better experience. A vast majority of participants agree that they have major concerns regarding data privacy to the point that it is near unanimous (93%) and that they are hesitant to even share medical results knowing that it could help provide some personalised knowledge about their health, so data protection still remains a hazy domain hindering the growth of AI.

Another cultural challenge that India faces is the fact that the cost of failure is much higher here than in the West. While failing in an attempt at big innovation and grand goals might be seen as brave in Silicon Valley, failure often implies a loss of face in India and this has historically meant a lack of room for experimentation. All these challenges tell us that even with government funding and industry participation, India is just at the starting point of what seems to be a promising long road.

How to Ensure Better Model Performance Through ModelOps?