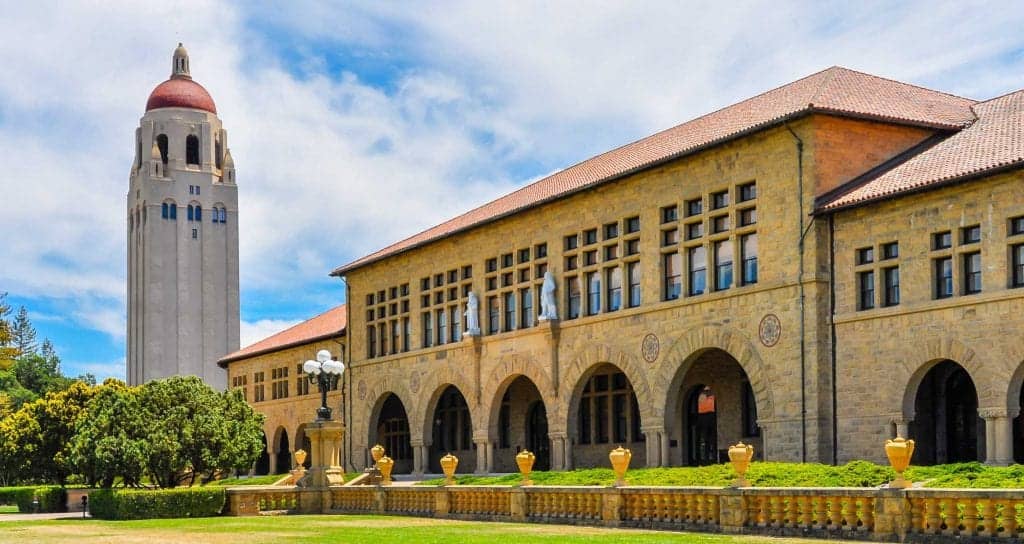 In ongoing legal battle between now shut downed Stanford-StartX Fund LLC., its medical artificial intelligence investment MedWhat, and its CEO Arturo Devesa, versus Stanford University, the prestigious University, and its $30billion endowment CEO, Robert Wallace, as well as Stanford’s General Counsel Debra Zumwalt, all have received a Motion to Compel and Sanctions in San Francisco Court for Objecting to all Interrogatories questions pertaining how the Stanford fund operated as part of a fraud lawsuit both sides are involved in.

Court documents state Stanford University refuses to respond to all Discovery Interrogatories and objected to all questions filed by Devesa.

Former Stanford-StartX Fund LLC Manager Suzanne Fletcher has also received a Motion to Compel and Sanctions to produce documents pertaining to her role as manager. Ms. Fletcher refuses to answer to Interrogatories and objected to Interrogatories.

The Objections read as follows: 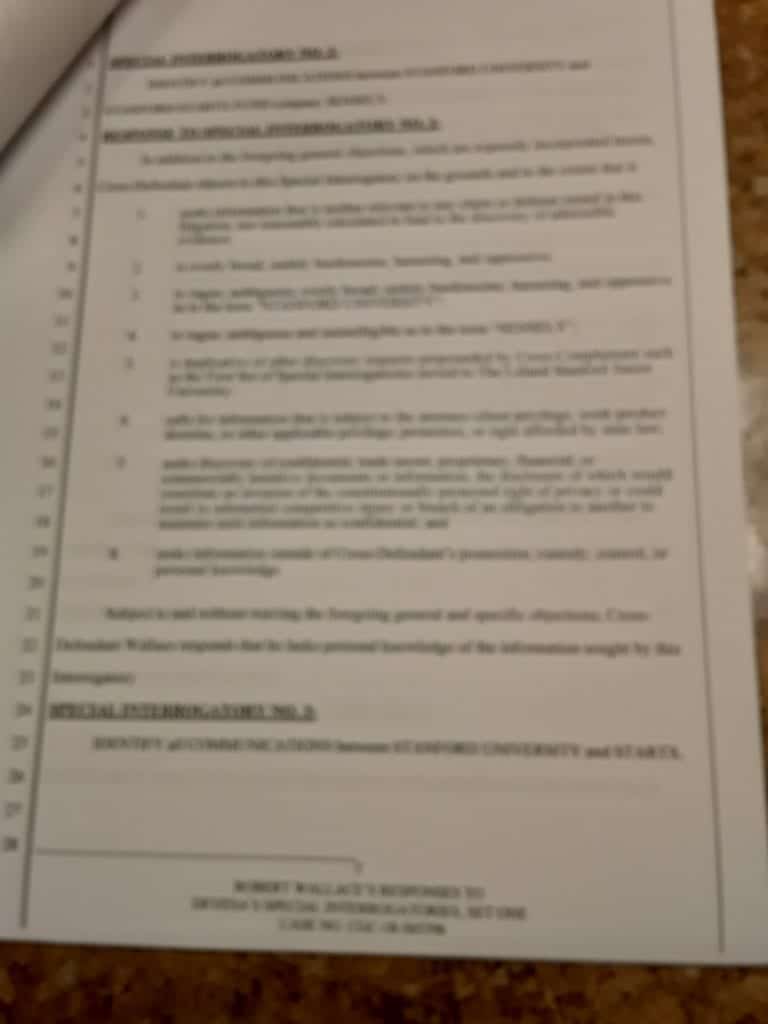 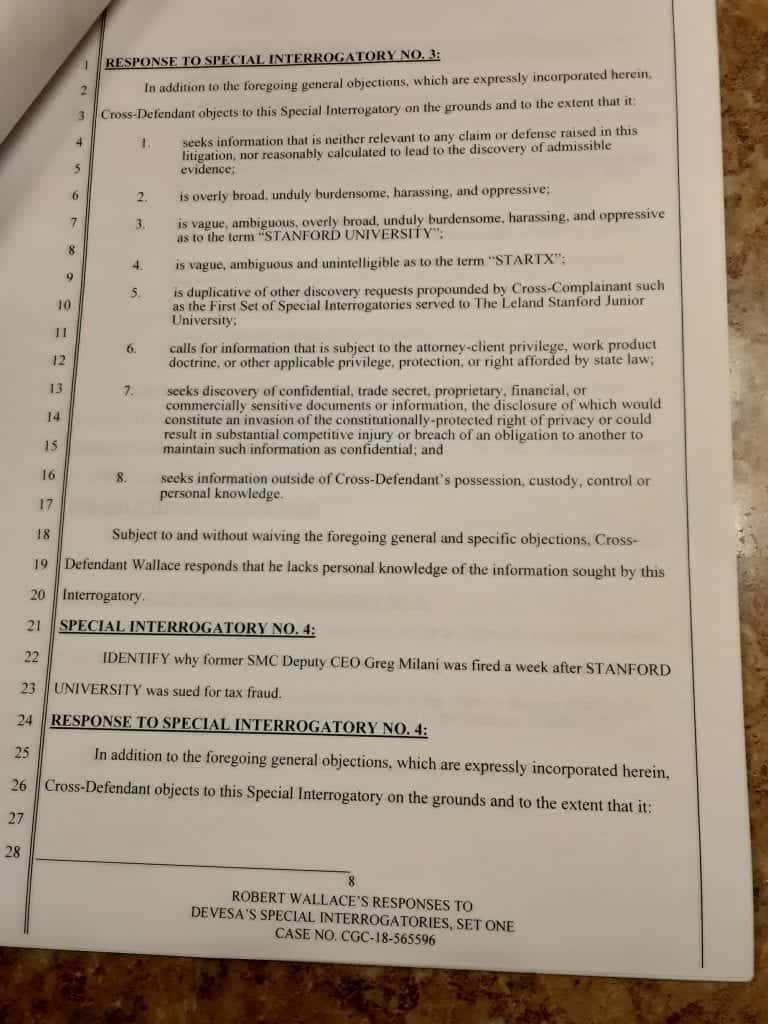 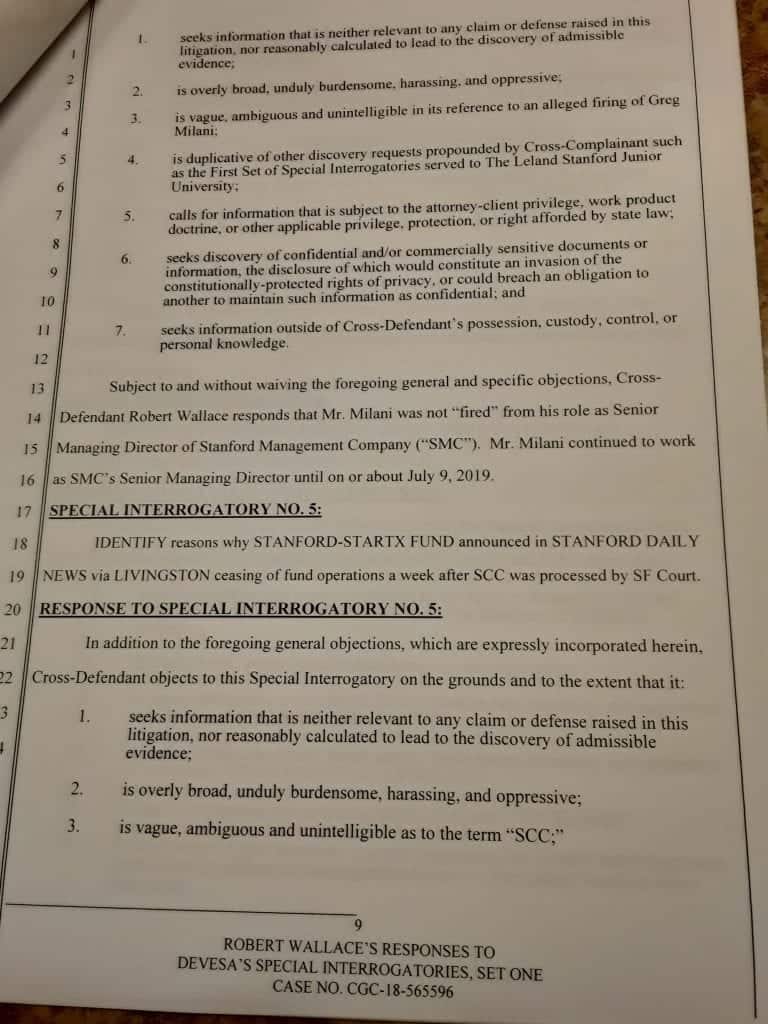 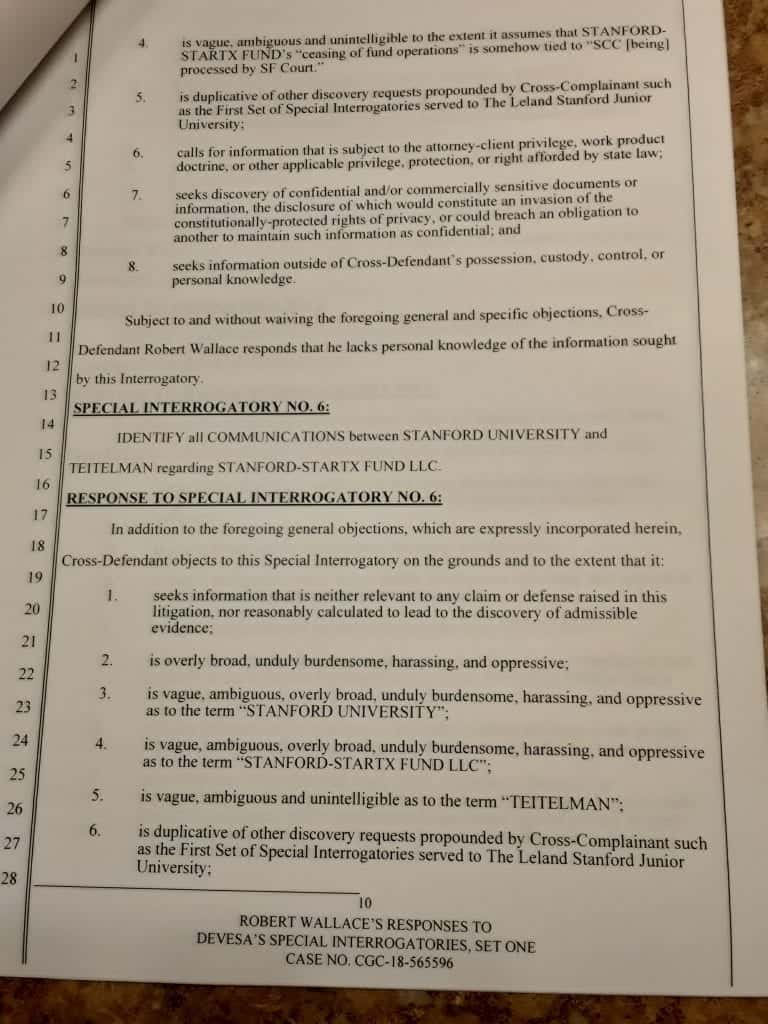 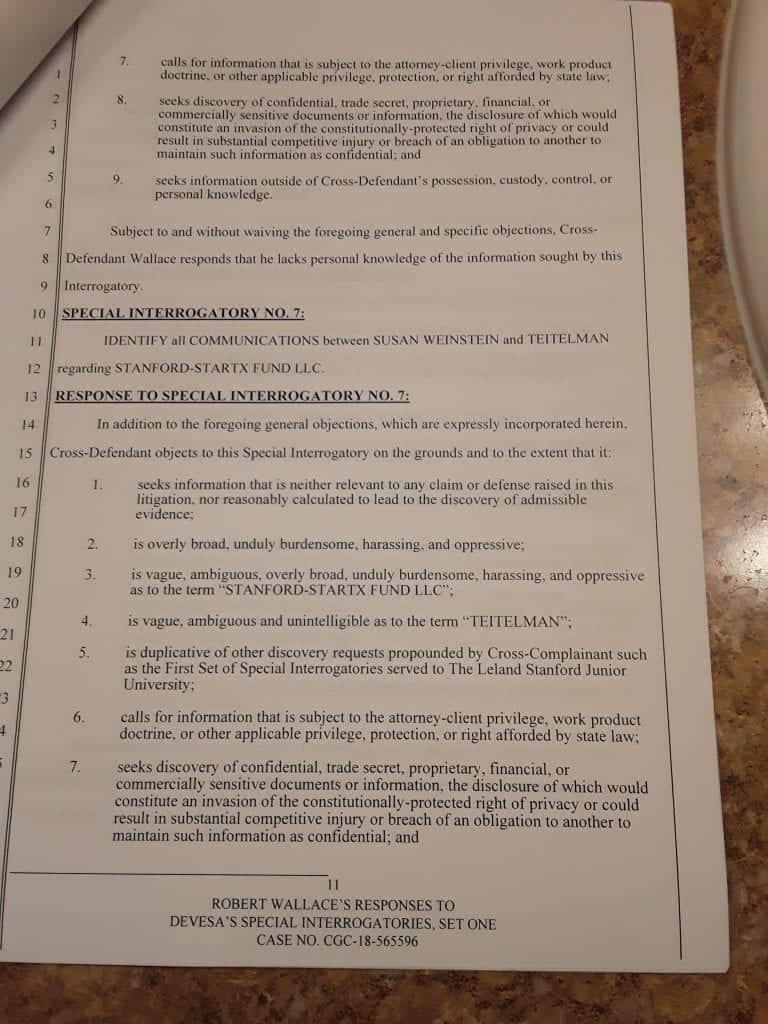 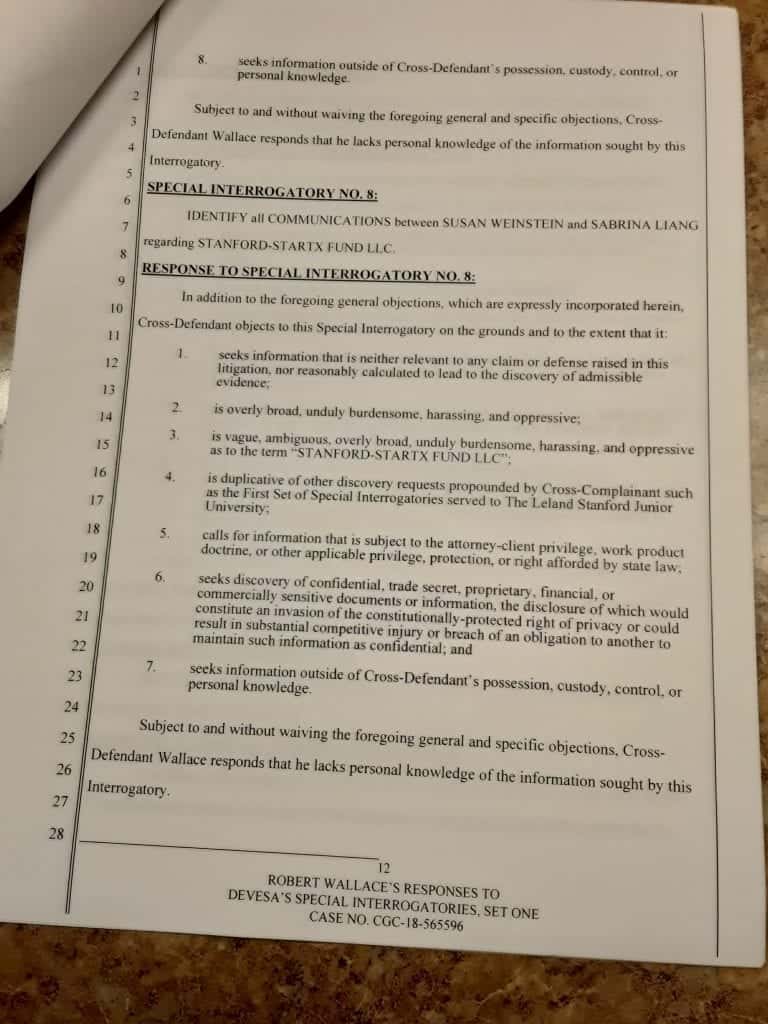 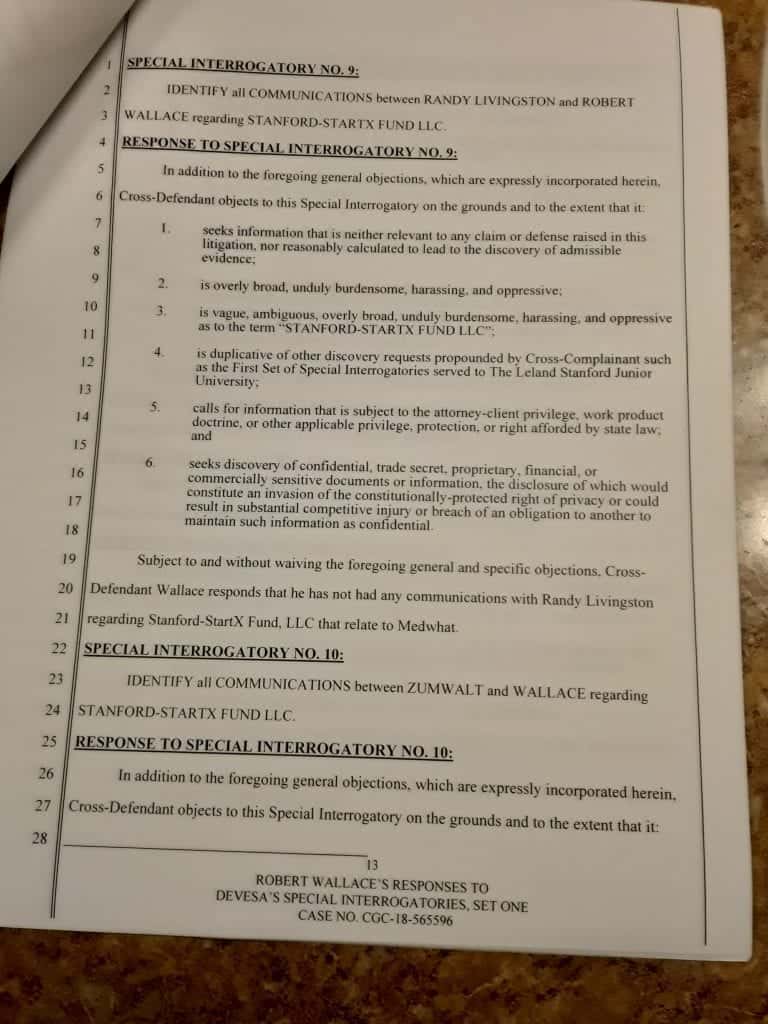 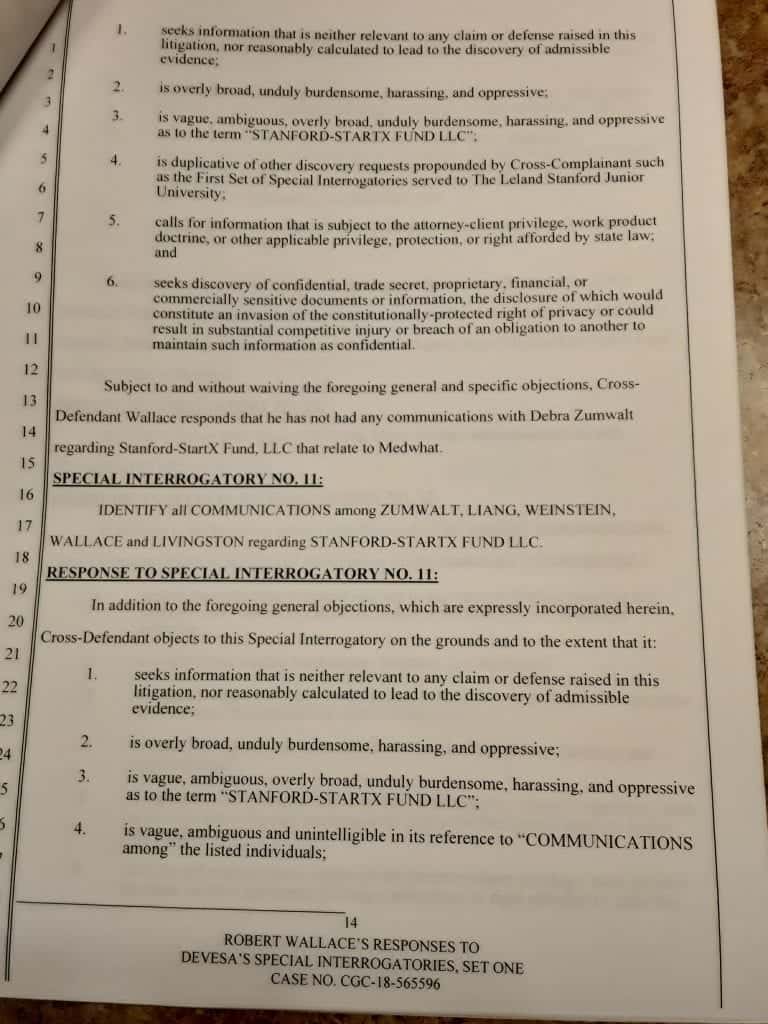 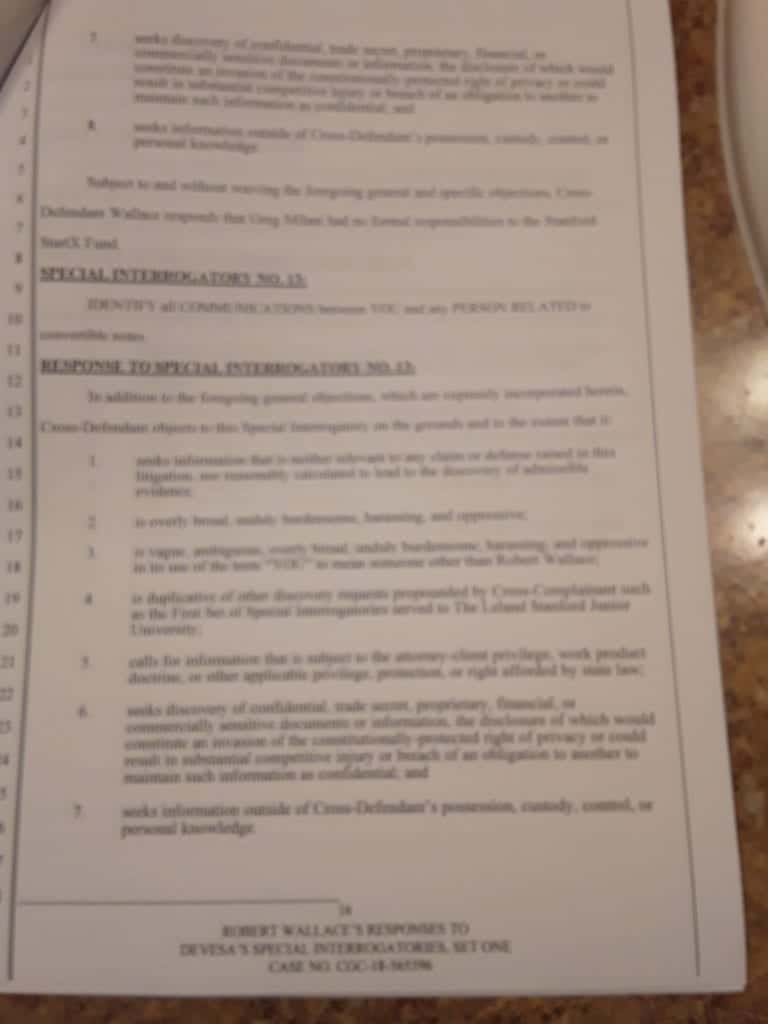 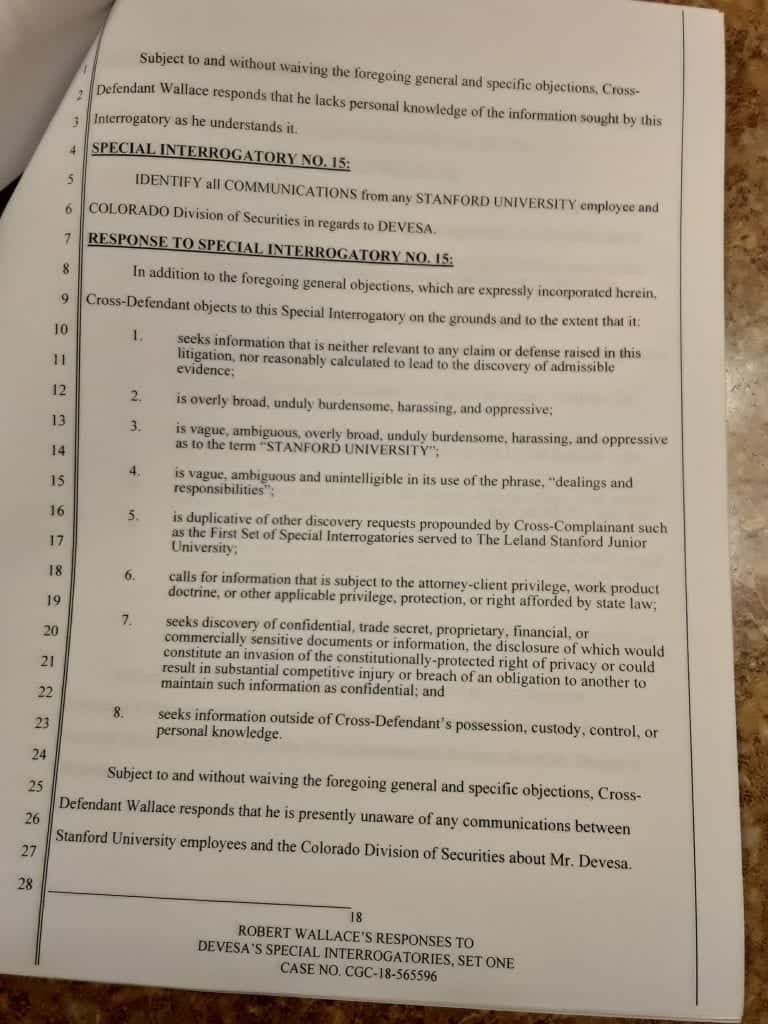 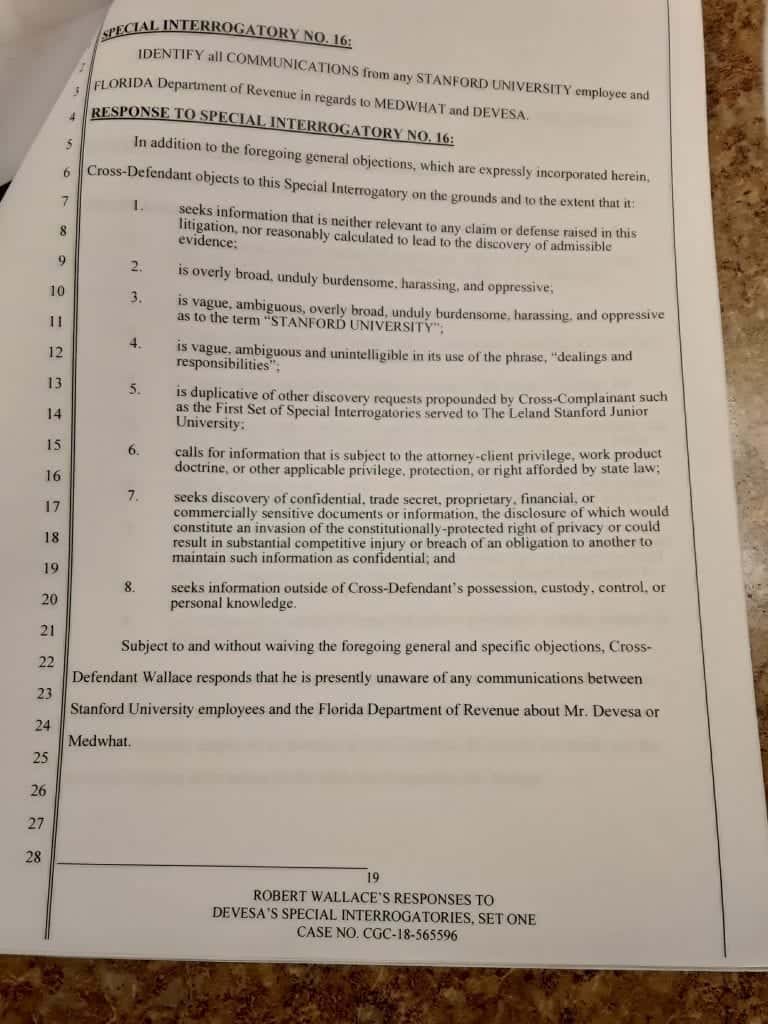 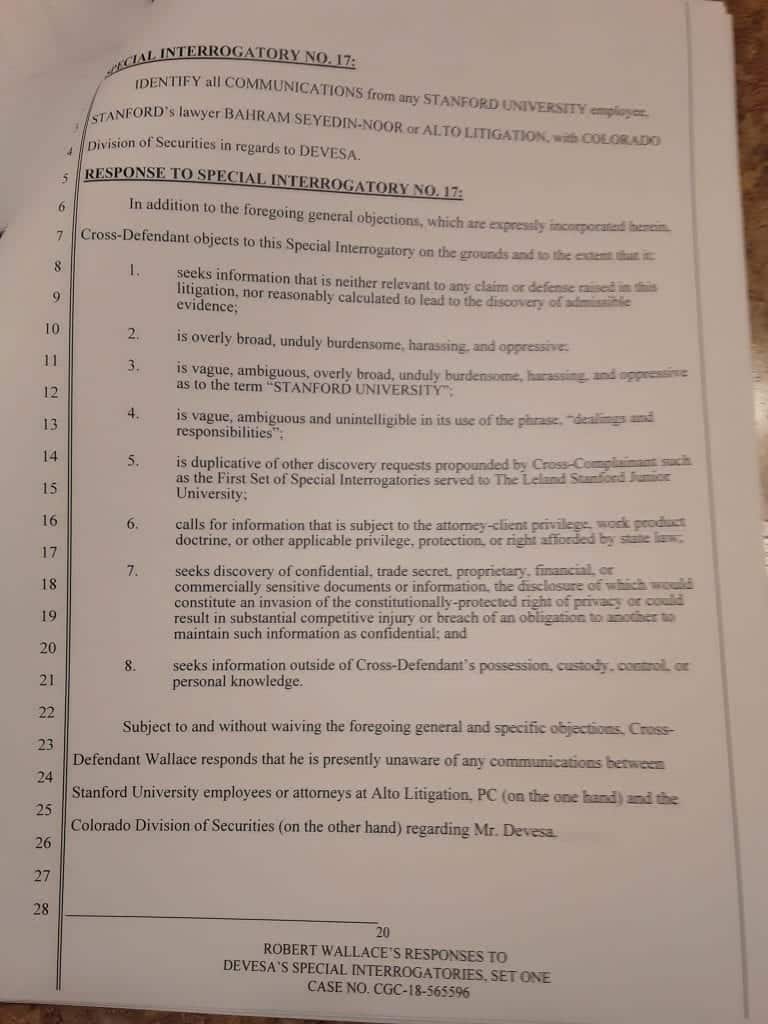 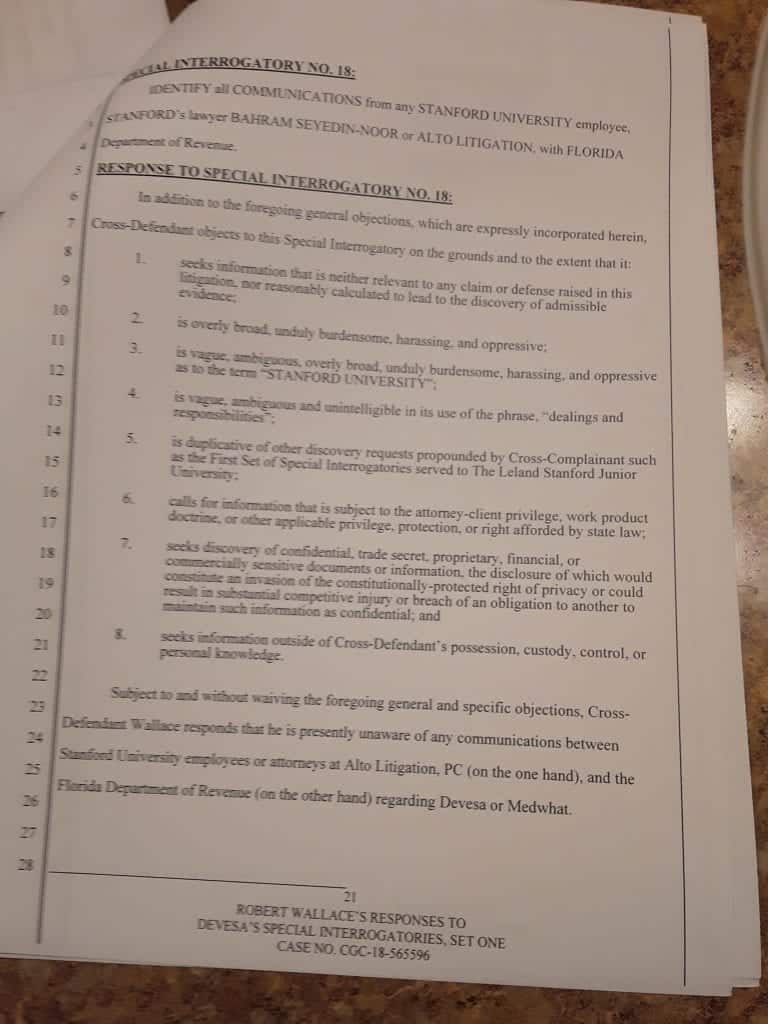 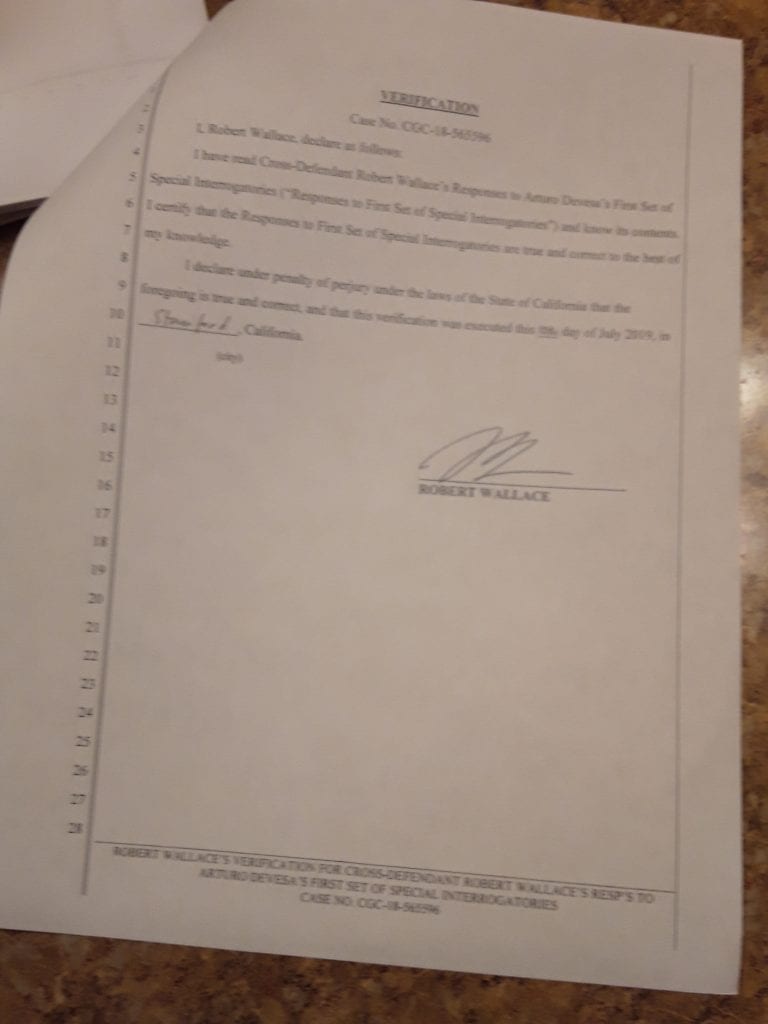 Why is blockchain gaining so much popularity?

Intranet Trends to Look Out for in 2018