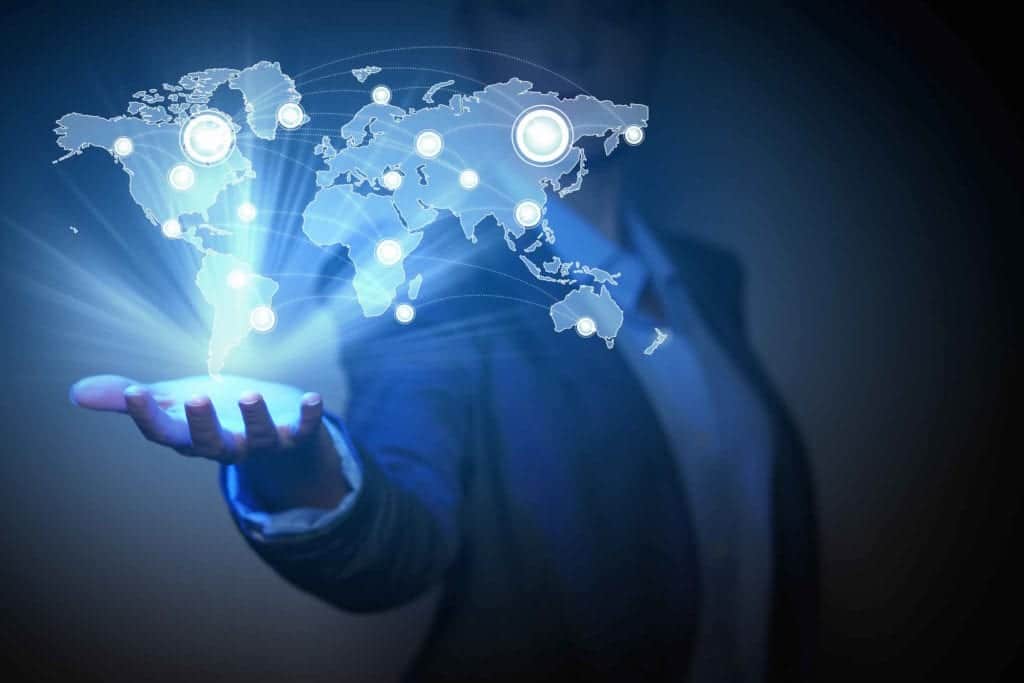 New York-based media firm Bloomberg has crowned South Korea as the most innovative country of 2019. Following South Korea, Germany owing to its improvements in research and education gained the second position in the annual ranking. The United States of America scored the eighth position in the index.

The annual Bloomberg Innovation ranking framed its indexing over criteria including manufacturing ability, a focus of high technology public organizations, expenditure on research and development.

The criteria which were quite rhythmic between the two leading nations was the strength of added value from manufacturing and research industry. The added-value to the industry was constructed around industrial jumbos – Robert Bosch GmbH, Volkswagen AG and Daimler AG. Although South Korea managed to maintain the lead yet its scores narrowed down in context to patent activities.

Major highlights and observations from the index

•  Sweden which was the runner up in last year’s indexing managed to settle at the 7th position this year.

•  Patent activity accelerated the ranking of Israel up to 5th position surpassing Singapore, Sweden, and Japan.

However, Khoon Goh, head of research at Australia & New Zealand Banking Group Ltd. in Singapore notices the challenges in taking innovation to the next level for highly concentrated family-run businesses. He said – “Innovation is becoming increasingly important to drive economic performance, particularly in the higher-income Asian economies where there is no longer a demographic dividend and higher value-added manufacturing assembly is being shifted to lower-cost countries in the region.”

•  On the other hand, Germany’s hike also seems provisional as European exporters having a hard time with lack of skilled workers and unstable immigration policies.

Juergen Michels, chief economist of Bayerische Landesbank said the country must redefine its groundwork in high-tech sectors/industries such as diesel, digital communications, and artificial intelligence.

•  China bagging the 16th position in the annual ranking, managed to get stationed at the second position in term of patent activity on the muscle of Huawei Technologies and BOE Technology Group’s Research and Development. Contradictory to this, China stills falls down in context to most innovative countries in the overall productivity.

•  The USA which fell at 10th place last year, grabbed the 8th position in the annual ranking this year due to faster product cycles and intense atmosphere of competition between functions of managers in the industry.

Albert Bourla, chief executive officer of the New York-based drug maker asserted – “Mediocre or incremental innovation is not going to be rewarded the way that they used to be. We need to make sure that we change the way that we operate so that we can remove bureaucratic processes. Innovation and bureaucracy, like water and oil, they don’t mix well together.”

•   In this particular ranking, Tunisia became the biggest flop as it fell out of the top 50.

•   The UAE (United Arab Emirates) as a debutant scored 46th place whereas Brazil re-joined the force at 45th ranking.

•   World’s largest emerging economies including India, Mexico, Saudi Arabia, and Vietnam also made their debut in the annual index.

The ranking published by Bloomberg features 60 economies all over the globe. The ranking for 2019 was commenced with the involvement of 200 nations which later abridged to the total list of 95. The scalability of the countries on 0-100 over seven proportionally weighted categories, out of which certain nations were kicked out due to lack of report data for few sections, led to the compression of the catalog.

IT Leaders Must Embrace These Technologies in 2018