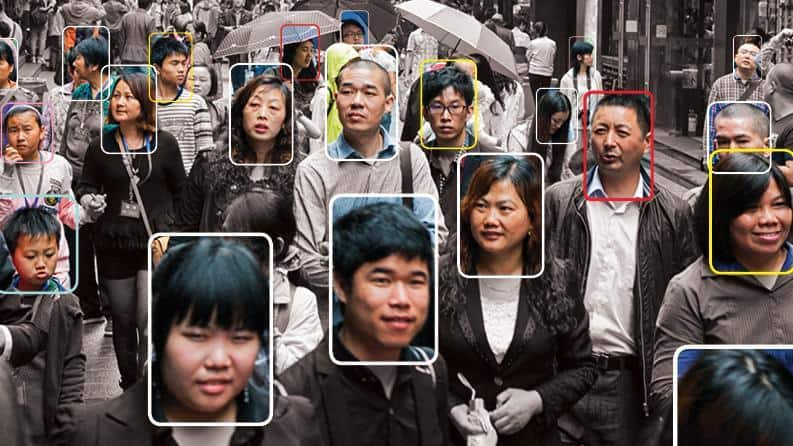 World’s most populous country China is planning radically to leverage a social credit system for its population of 1.3 billion. The country desires to categorise civilians as a good or bad citizen. Certain versions of this crediting system have already been launched in some cities to check its operation and aiming at creating a whole web in the nation. Some critics implied this step as heavy-handed, sinister and obtrusive whereas supporters see it as most considerate, civilised, law-abiding move. China’s government has warned its people saying- “Those who violate the law and lose the trust will pay a heavy price.”

China’s cabinet had released the radical plan in 2014, to establish nationwide social credit system by 2020. The cities already going through the ranking system are witnessing rewarding behaviour for good civilians and harsh actions for bad ones. The enforcement of the plan is due in the capital city of Beijing and hopefully gets implemented by end of 2020. With the introduction of such idea, there also comes a doubt whether the Chinese government will be able to build a strong network or have to manage mishmash of smaller networks.

China’s Reason for Such Action

The documentation that launched the idea of social credit system back in 2014 saying “Keeping trust is glorious and breaking trust is disgraceful.” As China had gone through tough times of flagrant corruption, economic scams and corporate defamation including China’s melamine-laced baby formula tragedy (Chinese Milk Scandal 2008) in past years, social credit system’s tossing is expected to raise status and confidence and advocate basic laws that are frequently offended.

How China is ranking its people, varies from place to place. In different parts of the country, they have different criteria to judge citizens, like –

•   In an island near Shanghai, Zhoushan, ‘Don’ts’ list includes usage of mobile phones or smoking while driving, mischievous activities, walking dogs without a leash and creating noise pollution by loud music at a public place can scale down the grades.

•   In nearby areas of Yiwu, credit scores can be plugged up by aiding elderly people or protecting public property whereas activities including failing to pay utility bills, breaking Communist Party rules, committing fraud, spending too much time on video games, circulating fraud news can cut down the scores.

•   As per the Foreign Policy of China, people residing in the northeastern city of Rongcheng acclimated the official system, to sum up to their own penalties for the illegitimate spreading of religion and vilifying others online.

Repercussions of the Credit Score Devaluation

Subsequent to the illegal actions, people may be denied basic facilities or deprived of borrowing money. For example, in Yiwu, an individual with a low score is not allowed to stay in fancier hotels, buy real estate or purchase luxury cars or send his/her children to private schools. As per 2016 Chinese Government Directive, Trust-breakers will be restricted from employment including the finance sector.

According to city guidelines, residents of Yiwu city can appeal credit information in 15 days released by authorities. In other parts, a case highlighted by Human Rights Watch revealed that people are generally not aware of their blacklisting and often incapable of rectifying their mistakes due to unawareness.

The navigating theory of Yiwu includes foreigners. Any sort of bad scoring may result in visas and residence permit and may lead to cancellation of foreign exchange settlement business. Counter to this, foreigners with a good score will be benefited with preferential loans and multiple entry visas.

How AI, Big Data and IoT Drive Growth for Applied Materials for 2020?