Singapore Making Rapid Pace to be the Best Fintech Destination 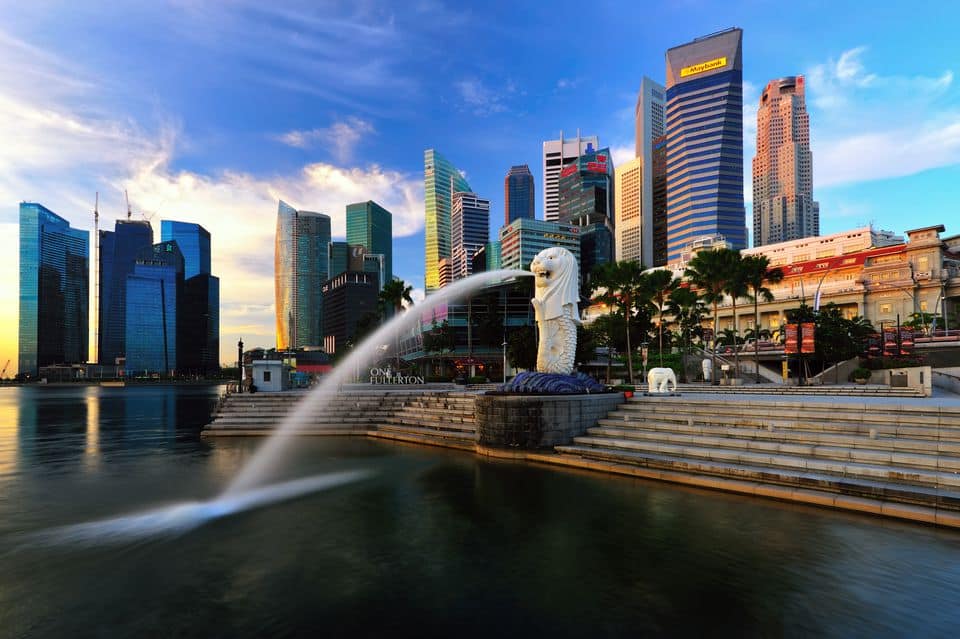 M Daq’s slogan “world without currency borders” is all about making forex cheaper. Its in-house technology platform enables its users to trade in and settle their financial and physical assets in their preferred currency. Completing almost a decade of operation and having on board bankers with more than two decades of experience, M Daq has successfully been able to shrink forex charges by 4-6 percent leveled on items bought from e-commerce sites. Details surrounding the technology of M Daq is not available but can be pinned down to quick running algorithms working on huge datasets sourced from the largest forex trading banks around the world. For a give forex currency, these algorithms make it possible to get the best pricing that justifies charging a wholesale buyer that low margin.

Compliance requirements have caused the majority of the banks to look for new and efficient means to handle their balance sheets. Supported by the Monetary Authority of Singapore and some 15 other countries, CCRManager deals in trade finance’s redistribution to other banks, credit insurers and fund managers. This has made CCRM emerge as one of the top trading posts.

The above three cases have a point of similarity. Besides being amongst the most successful of Singapore fintech companies, they are more than serving as a ‘lipstick fintech’, find solutions to problems related to Singapore’s fortunes and concerns. For most parts, fintech firms are true ‘disruptors’, using technology and taking away business from established firms. But we also have fintech companies that act as ‘enablers’, solving seemingly insurmountable problems of large banks by partnering with them.

According to according to sgsme.sg quoting KPMG Pulse of Fintech report, a record high of US$229.1 million was secured by Singapore in fintech funding last year with great contributions from to two major deals in the fourth quarter with added efforts of the government in establishing the country as a fintech power. Of the top ten deals in Asia, two of them were inked in Singapore during the fourth quarter of 2017. One of the deals involved Paynear solutions buying GoSwiff for US$100 million and the second deal involved Smartkarma raising US$13.5 million in its Series B round.

In an attempt to better understand the regulatory regime of Egypt, MAS has also signed a deal with the Central Bank of Egypt (CBE) on February 6, 2018. This agreement will also focus on exploring opportunities for joint innovation projects and sharing information on emerging fintech trends.

The reason for Singapore attracting such foreign attention in the form of VC funds, large corporates as investors is because of the country’s industry regulator focusing on the blockchain, artificial intelligence, and machine learning. The investors by establishing a local presence have succeeded in tapping Singapore as their Southeast Asian Base.

While fintech’s most powerful weapon is disintermediation, or in other words turning the middlemen obsolete, the MAS has decided to make ‘financial inclusion’ as this year’s top priority. The banking services which were once restricted to high worth or established companies are now being brought by small businesses and the poor. The fintech companies are majorly focusing on micropayments and microloans for the underbanked, unbanked in the developing economies and the SMEs. Due to the fragmented nature of the markets, the companies instead of causing a disruption are partnering with local companies and telcos to tap potential customers.

As much as Singapore witnessed a stellar fourth quarter, fintech funding across Asia largely dipped from US$1 billion in the third quarter to US$748 million in the fourth. This can be attributed to low investment figures in China. But the overall corporate investments went up to 31 percent in the fourth quarter as compared to 11 percent in the third one.

The VC investment and deal volume registered a record high in the blockchain sector with US$512 million across 92 deals. This sector is expected to attract continued attention in 2018. In Singapore, MAS, for instance, is all set to develop a blockchain-based proof-of-concept aimed at streamlining KYC processes, in collaboration with three other Asian banks.

Customers can now look forward to engaging in a smoother, faster and a more convenient financial dealing process with products and services as a result of fintech competition all set to heat up in the coming years.

Gesture Controlled Robotics- the Future of Haptic Communication Has Arrived

The Need for Connected RPA to Enterprises