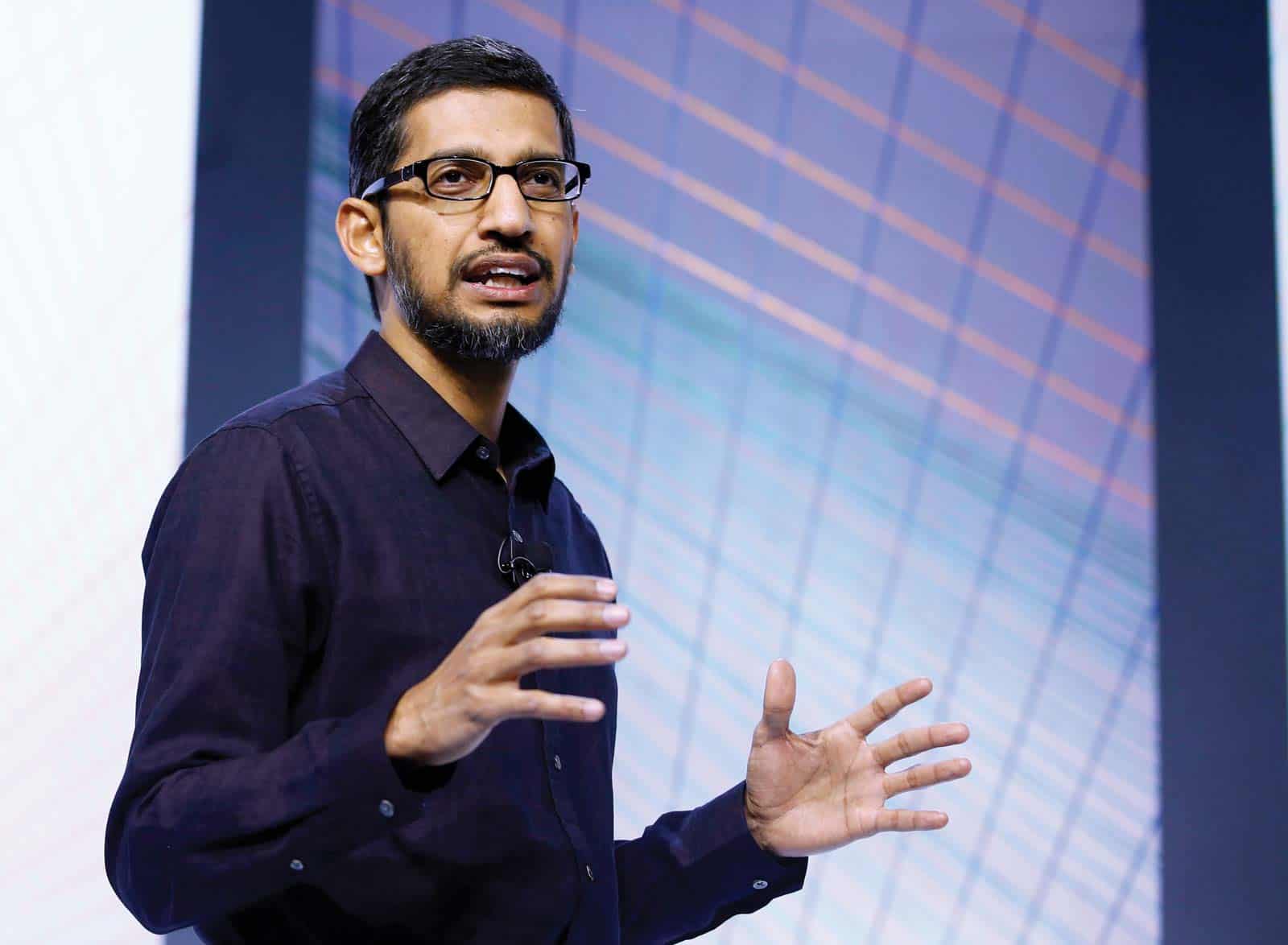 Recently, Google’s CEO Sundar Pichai has replaced Larry Page and Sergey Brin from Alphabet Inc. The latter serves as a parent company to Google. Both the founders have taken a retreat from their active management from the company after 21 years.

In a blog that published on Tuesday, Page and Brin quoted, “While it has been a tremendous privilege to be deeply involved in the day-to-day management of the company for so long, we believe it’s time to assume the role of proud parents offering advice and love, but not daily nagging!”

It will be interesting to see how Pichai will lead Alphabet which owns over a dozen companies including self-driving car technology business Waymo and health care software company Verily.

However, all three leaders have expressed their keenness towards developing and advancing AI software to enhance web searching and other tasks. The new CEO, over time, has made significant efforts in making such technologies globally available. Amid this, as per the investors, streamlining management could also help Alphabet better address challenges and put more focus on growing profits.

As this announcement has taken the industry by a boom, here are the few implications and analysis of this leadership shift, suggested by experts – Casey Newton, Silicon Valley Editor and Dieter Bohn, Executive Editor for The Verge and Shira Ovide, former Wall Street Journal reporter.

• Pichai’s most significant job still lies within Google. However, it’s not just cleaning up the effects of Google’s culture on its products, rather it is stabilizing the culture itself, according to Dieter.

• In upcoming Congressional hearings, Pichai is expected to be placed as a punching bag for lawmakers who are concerned about data privacy, competition, algorithmic bias, and other thorny issues.

• Shares of Google have soared by 1.9 percent after Sundar Pichai was declared as the CEO of Alphabet. This subsequently added US$2.3 billion to the net worth of Page and Brin.

• The announcement has also made experts question the existence of Alphabet to which Shira Ovide quoted, “the original idea behind Alphabet was to give operational independence and a separate budget to nascent projects inside the company such as driverless cars, health-care initiatives and novel approaches to internet services.”

• She further continued that – “Alphabet and other tech titans — particularly those effectively controlled by their founders — have a relatively long leash from investors to invest in both the projects that generate earnings now and on whatever comes next. Amazon, for example, spent US$14 billion to buy a niche grocery store chain, and it’s investing in far-flung businesses such as health care and entertainment.”

• Additionally, she said that – “Amazon has always received a longer leash to tinker than most other companies, but I think Google’s cash firepower also lets it experiment without creating an artificial structure to shield Google from its less mature corporate cousins. There may be a reason that Alphabet never became a blueprint for other technology companies that wanted to keep up with the times.”

Some experts believe that Sundar Pichai was not hired to portray as a visionary leader rather he was intended to focus more on YouTube and Google’s core money-generating activities.

The Pros and Cons of Automated Trading

Can Quantum Computing Be the New Buzzword