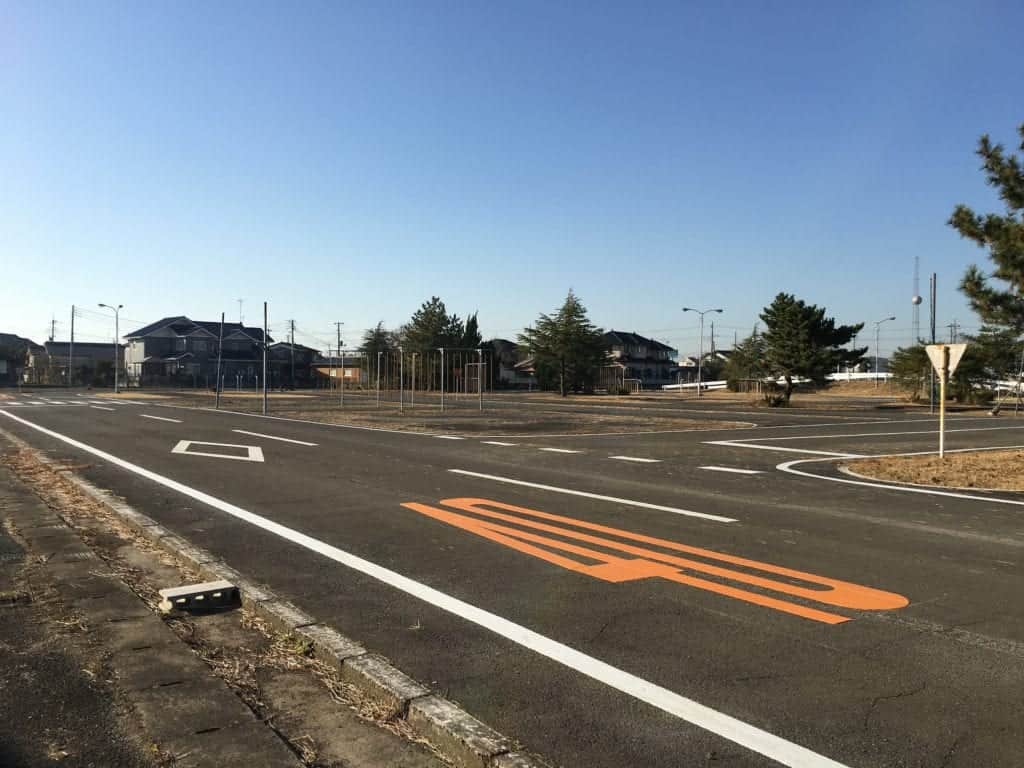 January 11, 2019 – Hong Kong: SenseTime has recently unveiled its own dedicated testing course “AI Autonomous Driving Park” in Japanese city of Joso in Ibaraki Prefecture. The testing course will be utilized solely by the company to develop autonomous driving technology and conduct road tests of autonomous vehicles, fostering the development of smart car industry.

Joso, where the “AI Autonomous Driving Park” is situated, is a historic city located in the southwestern part of Ibaraki Prefecture and around 50km away from Tokyo. It lies at a favourable location near Tsukuba Science City, the most prestigious scientific research center in Japan. The “AI Autonomous Driving Park” was previously a city-owned driving academy. After a revamp, it becomes a driving academy for AI. SenseTime would also take this testing course as an R&D center for the development of various smart-driving technologies. In addition, the facility will be open to the public, in which local residents can witness and experience the most advanced autonomous driving technologies. 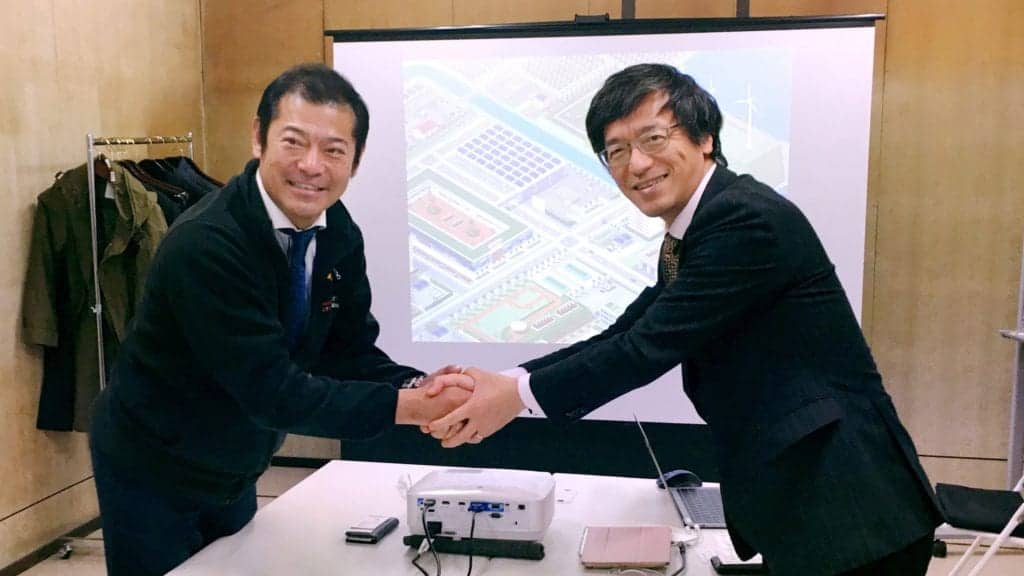 Mayor Kandatsu said, “SenseTime possesses top level ICT technology in the world. We are glad to have the company setting up an R&D center for autonomous driving in our city. I believe autonomous driving vehicles will bring not only revolutionary changes to our traffic system, but also solutions to regional traffic problems. With the help of SenseTime, I look forward to seeing autonomous cars running on the roads of Joso. We will give full support to make it happen.”

Mr. Shihong Lao, CEO of SenseTime Japan and General Manager of Automobile Business Division, said, “SenseTime will make best use of the testing course to develop autonomous driving technology. We will also deepen our cooperation with the community to create employment opportunities and make contributions to the society through technology innovations.”

SenseTime is the world’s most valuable artificial intelligence (AI) unicorn and the largest pure-play AI company which is focused on computer vision and deep learning. The company takes the leading position in the industry in many areas, including the total amount of financing and valuation. Entrusted by the Ministry of Science and Technology of China to establish the National Open Innovation Platform for Next-Generation Artificial Intelligence on Intelligent Vision, SenseTime is the 5th national AI platform in China (along with Baidu, Alibaba Cloud, Tencent and iFLYTEK).

Implementation of AI in Education: The Potential and Future