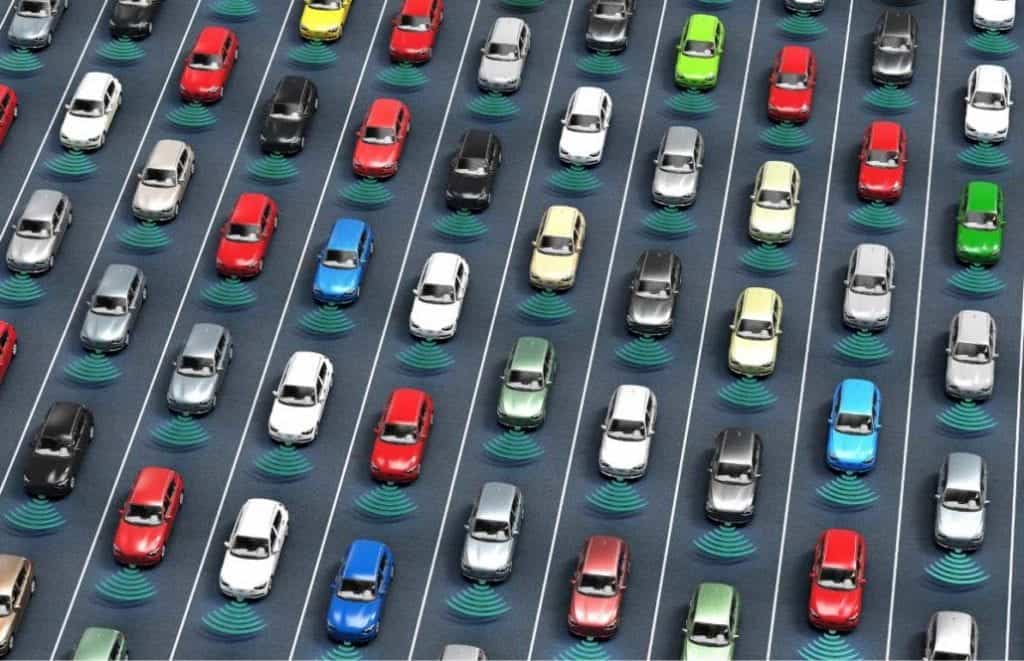 Many predictions that were once considered superficial and outrageous are now a common thing in our lives. Though not exactly in the form of robots, smart devices help us plan everyday tasks, and artificial intelligence serves as new assistants. Along the lines of these concepts was that of self-driving cars, which is yet to hit the road in all its glory.

Over the years, the prominent automobile companies have been competing against each other to launch a successful or the most feasible version of self-driving cars.

Up until March 2018, 52 companies were already in possession of permits to test autonomous vehicles in the State of California. According to recent data, General Motors, Tesla and BMW are planning to launch their versions by 2020, Ford by 2021, followed by many more.

The promise of automated vehicles or AVs is deemed to bring in radical and profound changes. It is certainly one of the most revolutionary ideas humans have had.

And nothing is impossible. A few decades ago, global web connectivity seemed far-fetched, but today students depend on the internet when they study, learn, seek help from a professional essay writer service or go as far as design their own robots.

However, as the excitement boils, it is necessary to put effort into understanding how AVs work and what changes to expect in the field. Keep reading to get more insights on the matter.

Contrary to popular impressions, not every AV has the ability to get into the driving mode as soon as you want them to. It is, in fact, Level 5 of the automation level. In other words, the functionality of autonomous cars is assessed on a scale of 0 to 5 with 0 denoting no autonomous component and 5 requiring no human input.

Some versions of AVs are already circulating successfully. Most of those that we see today are on Level 2, with adaptive cruise control to keep you in a lane. A few models can change lanes upon command as well.

Google Waymo, Tesla, and Uber are still experimenting with Level 4 AVs. So it would take some considerable time for Level 5 cars to be sold commercially.

The Science of Autonomous Cars

In order for a car to be completely autonomous, there are several must features. As mentioned earlier, some current vehicles already integrate many semi-autonomous features, such as self-braking and assisted parking. Three technologies make AVs possible, namely sensors, connectivity, and control algorithms.

What we are looking for in the future is the addition of sensors that can observe and scan multiple directions simultaneously regardless of the state of the driver. By using ultrasonics, radar, and cameras, these sensors receive inputs to implement advanced safety features such as lane-keep distance, blind-spot monitoring, and collision warnings.

The connectivity component gives cars access to traffic, weather, road infrastructure, maps, and similar features. This could help the car monitor the surrounding environment to avoid any collision.

Algorithms could be both software and for control that uses the data from sensors and connectivity to make decisions while driving.

This is the most significant part, as the software has to be faultless to avoid any discrepancies while driving.

Artificial intelligence and innovative memory are two of the critical elements when it comes to realizing self-driving cars. AI enables continuous learning and improves the ability of the car to recognize its surroundings.

Two areas where AI is expected to show growth are IVI (in-vehicle infotainment) for speech gesture recognition, tracking, and virtual assistance. The other one is the sensor and radar-based detections and control units.

According to Gartner, by 2020, there will be a quarter-million cars connected to each other and surrounding infrastructure through Vehicle to Everything (V2X) communication.

This vast amount of data demands a platform to store that could only be feasible with cloud computing or edge computing. IoT devices are expected to become increasingly rapid and widespread in communicating with the cloud. Still, even that could hinder the speed required for fast processing when more AVs come into the picture.

This is where the prospects of edge computing to decentralize some of the data could work.

The Public Perception of Autonomous Vehicles

The judgment of the safety of automated cars still has a number of concerns to overcome. AAA’s 2019 survey shows that 71% of people surveyed are hesitant to ride in fully autonomous vehicles. A partial reason for the percentage decreasing from 73% in 2018 is certainly due to the unfortunate incidents associated with AVs last year.

However, the lack of public awareness and insight into how AVs and its technology function could also be a reason behind this hesitance. The AAA study further shows that people who have some kind of experience with autonomous cars are more likely to try out Level 5 vehicles.

But the bottom line of the safety factor depends on how fast and efficiently the technology can improve the driving system.

When to Expect Self-Driving Cars

While the arguments over the potential benefits and defects continue, the common question is how soon will self-driving cars become commercially available.

As mentioned above, many prominent car companies are predicting their new Level 4 AVs to launch by the end of 2020. However, for Level 5 cars to be on the road, it seems like the time would be a bit far in the future.

The consequences of the transportation revolution are somewhat unpredictable. Whether it will reduce the current issues of traffic congestion and energy consumption is a topic for another day. But on the plus side, it is indeed commendable to recognize how far technology has advanced.

The best scenario would be to see how this technology can integrate with public transport and eliminate accidents. As unpredictable as it may seem, it would be exceptional to witness self-driving cars.

Your Employer Already Knows If You Are About to Quit the Company!

Why Should Hiring Big Data Talent Become a Key for Businesses in 2020?