Samsung to Showcase Its Artificial Human, Neon At CES 2020 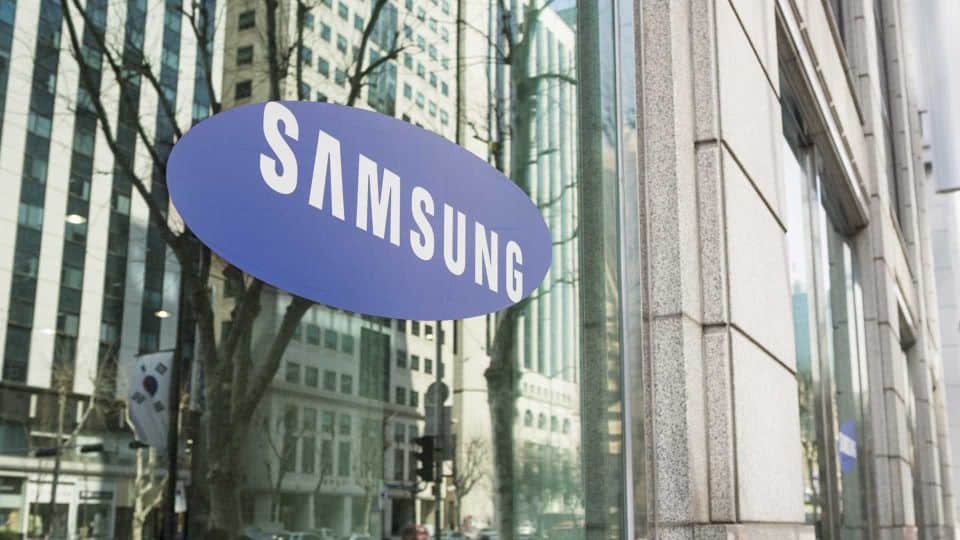 The South Korea-based tech company Samsung is all set to unveil its new AI-enabled Human, Neon at Consumer Electronic Show (CES) 2020 in Las Vegas. The company says, it is smart enough to become one’s best friend.

The much-anticipated rollout of Neon will go above and beyond the capabilities of the company’s current voice assistant, Bixby. However, the details regarding the AI is yet unknown but Samsung suggests that it will be smart enough to act as a kind of AI companion or ‘best friend.’ The company has also been careful about the language it has used to describe Neon: Samsung doesn’t describe it as a virtual assistant or artificial intelligence, rather it has used phrases like ‘artificial human’ or ‘artificial intelligence being.’

The artificial human Neon was developed by the Samsung Technology and Advanced Research Labs, or STAR Labs and is being led by President and CEO is Pranav Mistry, who is known for his work on augmented reality technology and one of Samsung’s smartwatches, the Galaxy Gear, according to Digital Trends.

As noted by PCMag, Neon is the pinnacle of company’s push into AI and is likely a part of the Samsung’s broader goal to ‘secure cutting-edge AI core technologies and platforms—human-level AI with the ability to speak, recognize, and think—to provide new AI-driven experiences and value to its customers.’

The traits and trends of Neon are undoubtedly an attempt to improve on Samsung’s prevailing reputation in the virtual assistant arena. The company’s virtual assistant Bixby has lagged behind in the competition with its contemporaries like Google’s Google Assistant, and Apple’s Siri.

Such advancement in the AI arena will also help the company convince more and more consumers to purchase its hardware. Moreover, Samsung has also its own wireless earbuds and a smart speaker called the Galaxy Home, apart from mobile devices.

Academy Award-winning director Shekhar Kapur said on Twitter that Samsung is preparing an ‘artificial intelligence being” that could become people’s “best friend”. He also added, “What SiFi movies have just started exploring, the Indian born scientist @pranavmistry is bringing soon to your home. An Artificial Intelligence being as your best friend? Come see us at #CES2020 at the #NEON corner.”

However, Neon’s own site doesn’t give away much information rather it just showed the tagline and logo over a wave of swirling colors. Also, the project has also posted seven completely uninformative teaser videos on the social media platform, Instagram.

Apart from Neon, Samsung also plans to reveal five new projects from C-Lab Innside and four startups from C-Lab Outside at CES 2020. One of these projects is called SelfieType which will enable smartphone users to type on their devices with a virtual keyboard using the phone’s selfie camera. Besides SelfieType, the company also plans to roll out a bunch of other products including a smart highlighter called Hyler that can use used to digitize text from paper directly to mobile devices.

Inkuk Hahn, vice president and head of the creativity & innovation center at Samsung Electronics said in a statement, “we will actively support C-Lab to create products that reflect the latest market trends and customer demands and will showcase outstanding projects and startups of C-Lab in various global exhibitions.”

Chemical Industry in the Age of Big Data Analytics