RPA Vs DPA Vs BPA Vs IPA: What Should Be the Priority of CIOs For Business Acceleration? 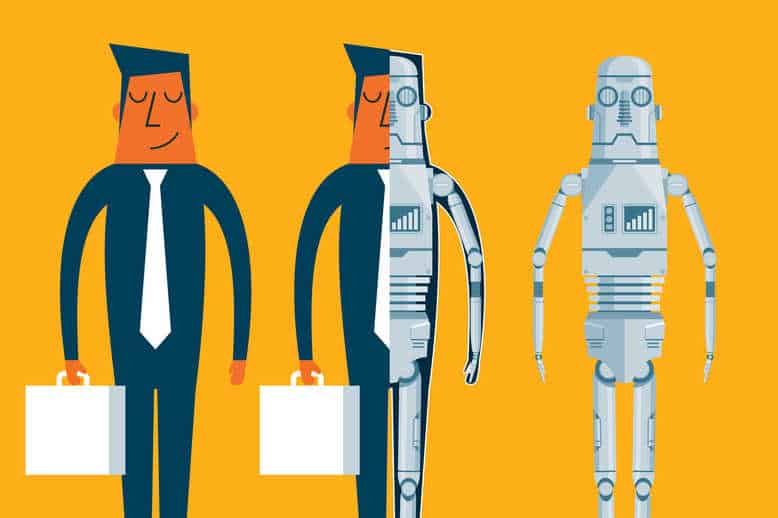 With every progressive step of technological advancements, the priorities of CIOs are also changing. Process transformation and automation have gained much of leaders’ attention in recent times. The most recent CIO survey of Deloitte reveals that IT executives and 69 percent of respondent leaders listed it as their top priority among other focus areas.

On the other hand, Gartner reported that organizations interest in process transformation is accelerating, demand for robotic process automation (RPA) software witnessing the growth of 63.1 percent in revenue to $846 million in 2018. The demand to push RPA software revenue to $1.3 billion in 2019 is also expected.

Well, RPA is not the only process automation technology that companies are leveraging to drive goals, efficiency, and digital transformation. The diversified business sector embraces certain other automation options including BPA and DPA. Each of them plays a significant role in promising transformation for the greater good.

RPA is the technology which is used with AI and ML to handle high-volume and repetitive tasks without human efforts. Such tasks widely include queries, calculations, and maintenance of records and transactions.

The technology consists of bots (software robots) which possess the capability to mimic human work. These can log into applications, enter data, calculate and complete the task and leave after logging out from it.

According to Gartner, RPA represents a major portion of the automation market. Experts believe that the primary benefits of RPA are increased efficiency, lower costs and reduced errors.

DPA is considered as a crucial evolution of Business Process Management (BPM). The main reason behind this transformation is the need for businesses to automate processes as part of the digital revolution at a rapid pace. Therefore, several businesses are focusing on digitizing their operations to become more customer-centric and responsive.

DPA is used by the organization when they have to handle longer and more complex tasks which are beyond the limits of RPA. Such processes typically consist of multitudes of decisions.

In its report, published on March 2019, Forrester re-labelled BPM suites as DPA and further recognized options as being DPA-deep or DPA-wide platforms. The report is titled as – “RPA, DPA, BPM, And DCM Platforms: The Differences You Need To Know.”

Experts Opinion on – RPA Vs BPA Vs DPA

Some experts use BPA as an umbrella term for a wide range of process automation technologies but there are varied opinions in that concern as well.

She further added – “Digital, business process and robotic process automation are essentially the same. When applied appropriately, these refer to comprehensive end-to-end process automation. Specifically, these terms refer to the use of scripted automation software to mimic human actions in the execution of rules-based ‘swivel chair’ type tasks, typically where an individual accesses and processes data from multiple applications.”

On the other hand, others define DPA similar to Forrester with their own twists. Pegasystems quoted that – “DPA is not another name for BPM, and it’s more than RPA — DPA is an end-to-end strategy for digital transformation.”

The process automation technology apart from RPA, DPA, and BPA that CIOs and IT executives need to sort and parse is Intelligent Process Automation.

According to industry experts, IPA represents the evolution of RPA where it merges with intelligence through ML and AI to make the process smarter.

Why Is the Dark Side of Artificial Intelligence So Scary?