How RPA Can Contribute to The Rectification of UK’s Productivity Slowdown? 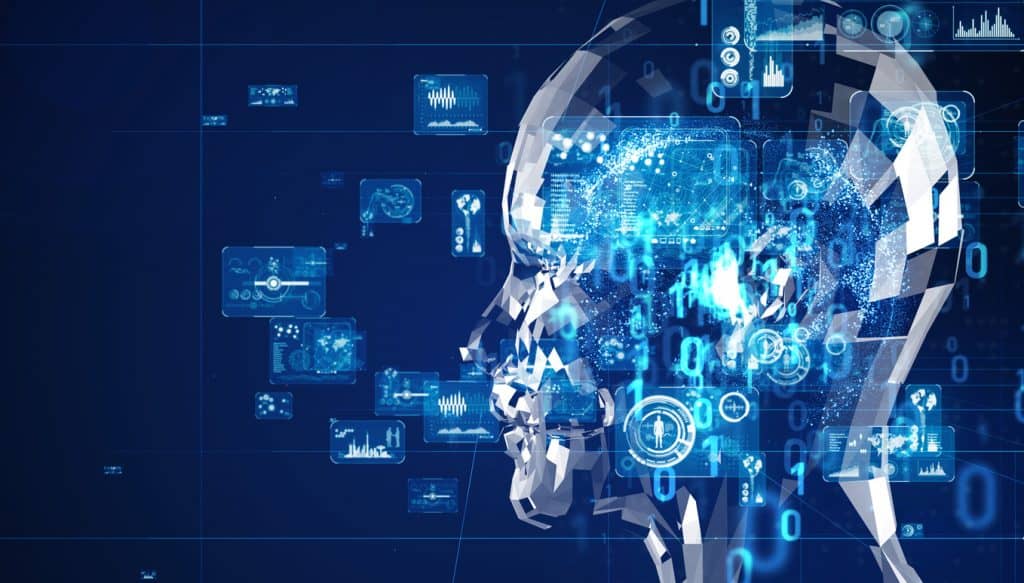 The UK is witnessing the productivity slowdown from over last decade and it has reached its worst stage since the start of the Industrial Revolution 250 years ago. Such a dismal track record is holding back gains in living standards across the country. As noted by The Guardian, research from academics at the University of Sussex and Loughborough University shows that the productivity growth slowdown since the 2008 financial crisis is nearly twice as bad as the previous worst decade for efficiency gains, 1971-1981, and is unprecedented in more than two centuries.

The measure of economic output per hour of work i.e growth productivity has failed to rise in Britain at anywhere near the rates recorded prior to the banking crisis, with severe consequences for living standards. Economists believe productivity growth is vital for lifting GDP and higher wages.

Prof Nicholas Crafts and Prof Terence Mills, among Britain’s foremost economic historians, asserted that the productivity growth had been dragged down by a combination of three problems: the lasting effect of the 2008 crisis for the financial system; weaker gains from computer technologies in recent years after a boom in the late 1990s and early 2000s; and intense uncertainty over post-Brexit trading relationships sapping business investment.

Moreover, according to the Guardian’s report, in a research paper published in the National Institute Economic Review recently, they warn there has been no previous point in UK history when these three phenomena occurred in such a short space of time. Crafts said: “It has been shockingly bad. Brexit then comes along towards the end of this 10-year period. Obviously, we’ve not yet seen the ultimate effects on trade costs, but it’s undermined investment and diverted a lot of managerial time to contingency planning, rather than what you would think of as more productive activity.”

According to Crafts and Mills, the productivity shortfall from a previous trend of growth is about twice that at the end of the 1970s, when productivity gains deviated from the trend recorded in the “golden age” of postwar growth by around 10.9 percent.

How RPA Can Help?

As noted by Verdict, although this may seem alarming, for some the slowdown may be an opportunity for technological innovation. Peter Walker, the European chief technology officer at Blue Prism believes that this could see the acceleration of Robotic Process Automation (RPA), in which certain repetitive workplace tasks are automated in order to free up employees for other things.

He quoted, “Future economic historians will likely have a very different perspective on this period of sluggish productivity growth. Rather than framing it as a ‘lost decade’, they will see how the explosion of big data, computing power, and automation laid the foundation for the next profound leap forward in productivity levels. As business automation technologies become more widely adopted, we’ll see office workers spend less time on rote and manual tasks and focusing more on value-adding activities.”

He further said, “In our own experience, [RPA] provides a path forward by making it easy for business people, without technical abilities, to automate a wider range of activities and action many other automation opportunities that exist within the enterprise. For example, John Lewis & Partners saved approximately 100 days of human working time by implementing RPA to automate its fraud detection technology.”

According to him, the UK has been held back by low productivity growth for too long. The businesses across the UK should embrace the next generation of automation technologies, taking a host of admin and manual tasks off employees’ to-do lists and enabling them to focus on the strategic and creative thinking that will help grow the economy.

What Happens When Technology Gets Emotional?

NASA Established A ‘Robot Hotel’ For Robots to Stay in Space