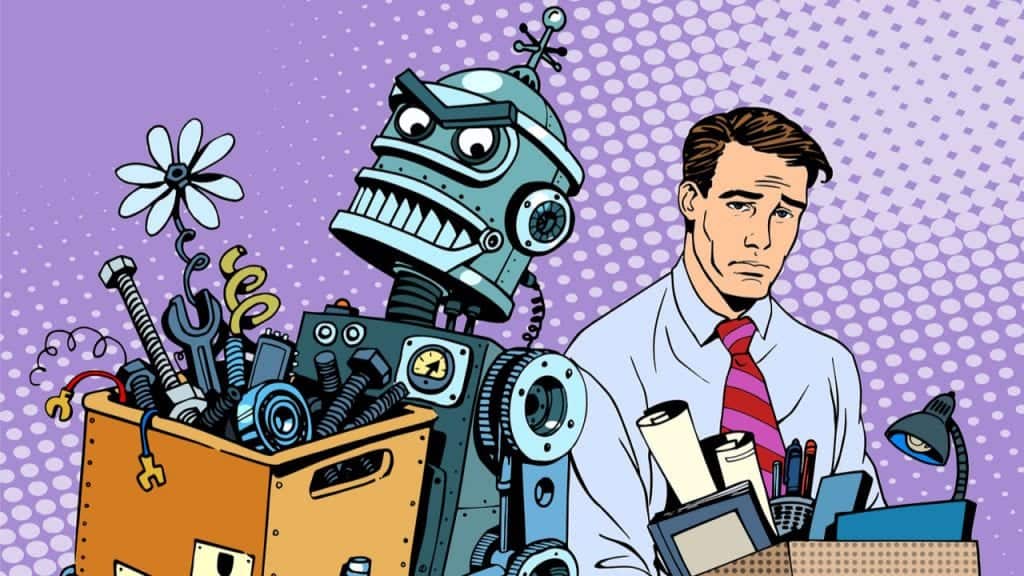 As companies across industries continually shifting towards disruptive age, the breakthrough of emerging technologies like artificial intelligence, machine learning, and robotics will lead better at performing human jobs. Even, reports indicate that the integration of AI and robotics could take millions of jobs in the coming decades.

But before going ahead everyone should ask the questions, whose job is going to change and how? which sorts of professions will be impacted the most? how will these automation trends demonstrate themselves in developed as opposed to developing countries? So, the rise of AI will be the most impact in poorer regions worldwide, according to an Oxford Economics report.

In a recently published report from Oxford Economics reveals that the rise in automation will lead to a loss of about 20 million manufacturing jobs globally through 2030. It means around 8.5% of the global manufacturing workforce could be replaced by robots. Conversely, it tends to produce more new jobs than it automates them, in turn, it could also lead to income inequality, the report found.

According to the Oxford Economics report, each new robot installation takes the place of an average of 1.6 manufacturing employees. Additionally, the use of robots in service industries could also escalate rapidly in the coming five years, as advances in AI, machine learning, and engineering are on a swing. With this disruption, logistics, healthcare, retail, hospitality, and transportation will experience more impact.

Automation isn’t a new trend in the manufacturing sector. The automotive industry, for instance, utilized 43% of the robots in the world in 2016. But robots are becoming inexpensive than many human workers, as continuously plummeting costs of machines.

As per the Oxford Economics, the average unit price per robot has fallen down by 11% between 2011 and 2016. Currently, China presents a big opportunity for growth in automation. The country has the most robots installed, representing one out of three across the globe. But if China will run with this pace, the nation will have as many as 14 million industrial robots in use by 2030, consolidating its position as the world’s largest manufacturing hub, the report predicted.

However, it could result tremendously on economic output, and faster adoption of robots intensifies both short and medium-term growth. According to the report, a 30% rise in robot installations above the current baseline predictions for 2030 would lead that year to a 5.3% increase in global GDP, equivalent to $4.9 trillion.

We all know that machines are superior at cold, hard repetitive tasks. But its one potential snag is it could lead to income inequality.

The Oxford Economics report shows the hurtful effects of robotization are disproportionately felt in the lower-income regions compared with higher-income regions of the same country. The workers who impel knowledge and innovation within the manufacturing industry tend to be concentrated in larger cities, and those skills are harder to automate, in comparison to urban areas that will deal better with the increased automation, as the report noted.

It further divulges that jobs that encompass repetitive functions like warehouse work, will be most affected by robots. Alternatively, jobs that are less structured and need more creativity, compassion, or social intelligence will likely remain to be led by humans. Even, in those areas, robots will play an increasingly large role, the report added.

While businesses across sectors continue to deploy robotics, policymakers will have to contemplate with the fact that this technology enables growth, in addition to amplifies income inequality. The Oxford Economics report further reveals that over half of the US workers who left production jobs in the past years moved to jobs in construction, transportation, maintenance, and office and administrative work.

Report: Top 10 Technology Acquisitions of 2019 and Their Significance