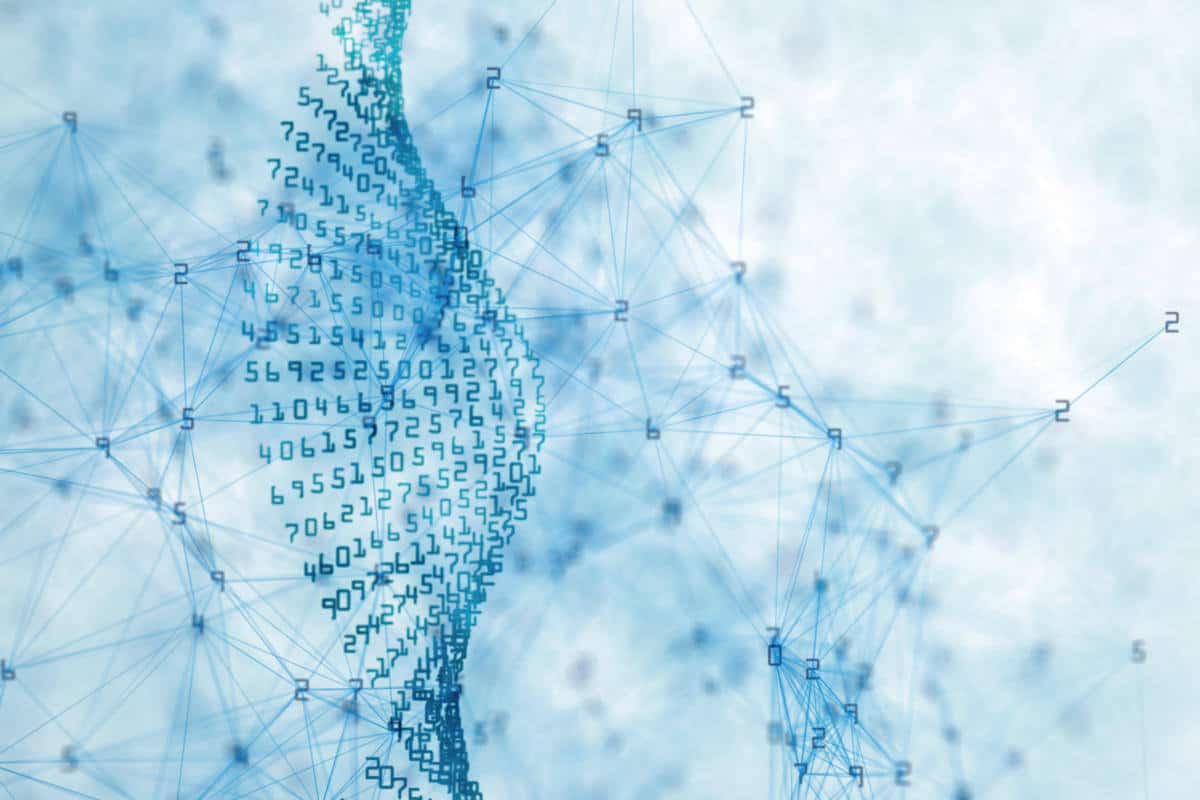 Protein is of utmost importance in the human body. It is considered as the building blocks of life. Scientists, for a long, have been studying its properties and functionalities in order to improve proteins and design completely new proteins that perform new functions and processes. Recently, an innovation came into being when researchers in the United States and Taiwan explored how to create new proteins by using machine learning to translate protein structures into musical scores, presenting an unusual way to translate physics concepts across disparate domains, noted APL Bioengineering.

A deep learning model has been employed to design de novo proteins, based on the interplay of elementary building blocks via hierarchical patterns. The deep neural network model is based on translating protein sequences and structural information into a musical score that features different pitches for each of the amino acids, and variations in note length and note volume reflecting secondary structure information and information about the chain length and distinct protein molecules. The researchers trained a deep learning model whose architecture is composed of several long short-term memory units from data consisting of musical representations of proteins classified by certain features, focused here on alpha-helix rich proteins. Using the deep learning model, they then generated de novo musical scores and translated the pitch information and chain lengths into sequences of amino acids.

The researchers used a Basic Local Alignment Search Tool to compare the predicted amino acid sequences against known proteins, and estimate folded protein structures using the Optimized protein fold RecognitION method (ORION) and MODELLER. They found that the method proposed can be used to design de novo proteins that do not exist yet, and that the designed proteins fold into specified secondary structures. The researchers validated the newly predicted protein by molecular dynamics equilibration in explicit water and subsequent characterization using a normal mode analysis. The method provides a tool to design novel protein materials that could find useful applications as materials in biology, medicine, and engineering.

“These networks learn to understand the complex language folded proteins speak at multiple time scales,” said Markus J. Buehler, from the Massachusetts Institute of Technology. “And once the computer has been given a seed of a sequence, it can extrapolate and design entirely new proteins by improvising from this initial idea, while considering various levels of musical variations — controlled through a temperature parameter — during the generation.”

“This paves the way for making entirely new biomaterials,” said Buehler. “Or perhaps you find an enzyme in nature and want to improve how it catalyzes or come up with new variations of proteins altogether.”

The “protein music” (listen on SoundCloud) the researchers uncovered could also help create new compositional techniques in classical music by illuminating the rhythms and tones of proteins, a method Buehler refers to as materiomusic.

“In the evolution of proteins over thousands of years, nature also gives us new ideas for how sounds are combined and merged,” said Buehler.

The Scope of Hadoop and Big Data in 2019

How to Create Values and Ethics to AI in the Workplace?