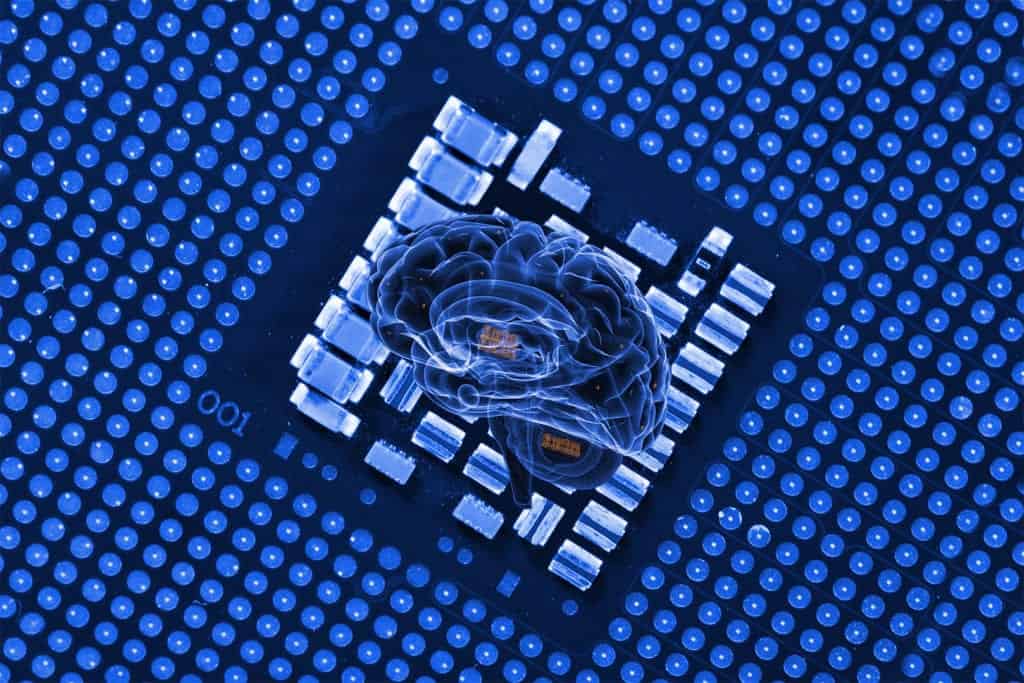 Recently a study was conducted by Microsoft Quantum Team which revealed that certain cases would arrive in reasonable results only with the aid of a qubit quantum computing. Big companies are in a race track to develop such kind of highly-sophisticated qubit quantum computers.

The Union of Machine Learning and Quantum Computing

The Future of Artificial Intelligence and Quantum Computing

Quantum computers will not be able to replace classic computers, as they are efficient in doing certain things in a better way than quantum computers. But in the near future, quantum computing will augment the routines of classic algorithms that could be effectively run on quantum computers such as sampling, to tackle specific business problems. For example, a company seeking to find the ideal route for retail deliveries could split the problem into two parts and leverage each computer for its strengths.