Psychology Experts Do Not Certitude The AI Emotion Recognition Modelling 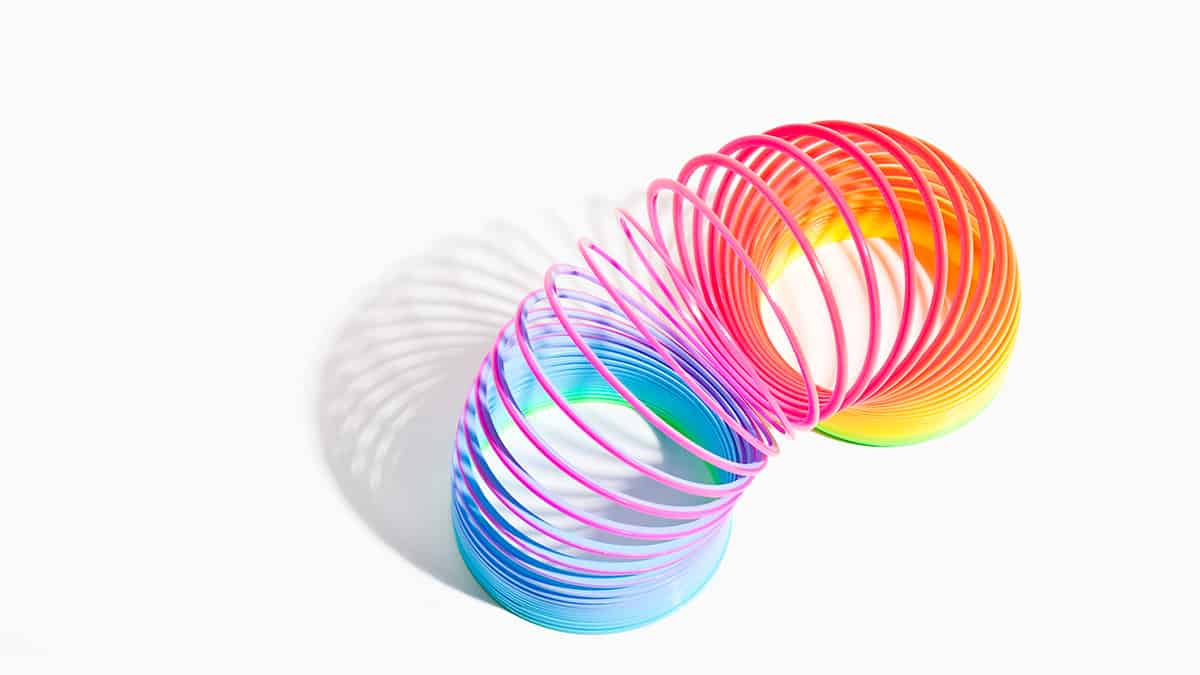 Artificial Intelligence has not only revamped the business world but also made our personal lives better. The AI engineers are paving their ways to transform AI algorithms into emotional intelligence for human welfare as they are used to make most of our lives’ decisions. The technology will automate certain emotional tasks flowing naturally out of humans through their facial expressions and feeling.

The tech giants including Microsoft, IBM, and Amazon sell emotional recognition algorithms inferring feelings of people based on facial analysis. But the issue arises here is that one can easily infer how people feel based on their facial expression is controversial and without any scientific justification.

Lisa Feldman Barrett, a professor of psychology at Northeastern University said – “Companies can say whatever they want, but the data are clear. They can detect a scowl, but that’s not the same thing as detecting anger.”

The recent research shows that emotions are expressed in a huge variety of ways making it incredibly hard to rely on interpretations inferred on how someone feels from facial movements. The issue also scrutinizes that companies offering AI evaluating people’s emotion are misleading the customers.

Some of the experts’ review acknowledges that there’s a huge variation of beliefs when it comes to emotion studies. Further, they added that studies that show a strong correlation between certain facial expressions and emotions are most of the time methodologically flawed.

However, the companies selling emotional AI merely acknowledge these flaws. Even the marketing campaign of Microsoft algorithm claims that the advances in AI allow its software to identify eight core emotional states which are based on universal facial expressions. In contrary to this the experts’ review exactly discards this theory.

Experts like Lisa Feldman Barrett have given warnings for years to such emotional AI recognition which are too simple. Another leading company Affectiva in emotional AI market asserted that it is experimenting with collecting additional metrics to Emotional Recognition Algorithms. It launched a tool last years, which scales the emotions of drivers with the help of facial expression and speech analysis.

However, the criticizing experts are hopeful that the industry will be able to measure emotions in future more accurately with justified and sophisticated metrics.

Lisa further says that the emotional expressions are varied and complex and depend upon the situation and compares it with the Charles Darwin’s theory on nature of species and how his research revoked the simplistic view of the animal kingdom. She quoted – “Darwin recognized that the biological category of a species does not have an essence, it’s a category of highly variable individuals. Exactly the same thing is true of emotional categories.”

AG AI? What Is It And Why You Should Care