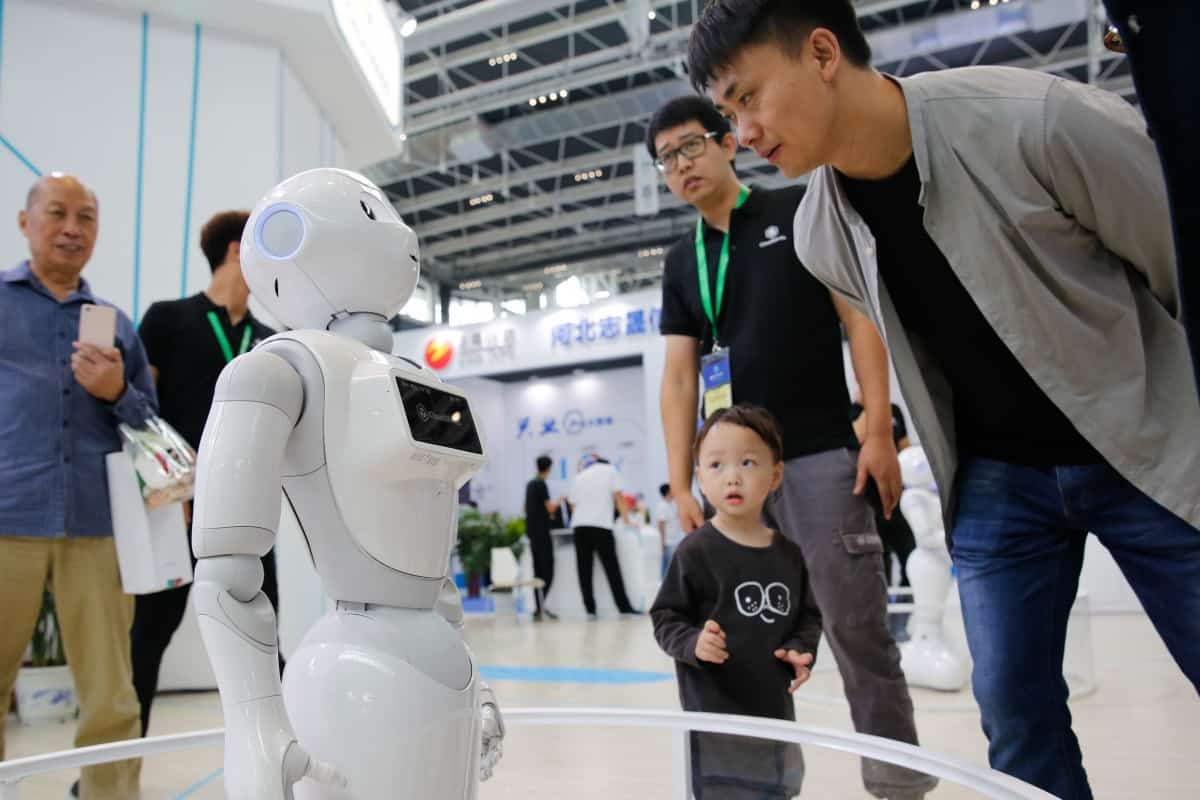 The trade tension between the US and China and global economic slowdown specifically in automotive manufacturing are the two factors that are affecting the robotics market in China. However, political support for domestic innovation and interest in supply chain automation can possibly encourage the growth in 2020.

The International Federation of Robotics (IFR) had predicted earlier that China could be the main driver for a 14 percent annual average growth of the global robotics market until 2021. But later the organization lowered its expectation observing the market downturn. However, experts expect that this could be the beginning of a phase of gradual growth in China.

For robotics developers reducing cost and delivery speed are certainly the major issue when designing or selling systems into the Chinese robotics market. As the US is the main economic actor, demand in China can be very volatile. Notably, when the economy picks up, buyers expect vendors to deliver quickly which is a challenging balancing act for operations in China.

Importance of Other Disruptive Technologies

China and the US are considered as the major rivals when it comes to AI race. But looking deeply, it has been observed by some experts that the former is certainly leading in facial recognition technology and is strong in speech recognition, but it is also a fact that the country is lagging in autonomous cars technology. For instance, the autonomous technology leader Waymo can drive more than 10 times the distance than Pony.ai and over 50 times than Baidu, that too without any disengagement.

Additionally, the two dominant deep learning frameworks that also exist in China are Google’s TensorFlow and Facebook’s PyTorch and their Chinese alternative, PaddlePaddle by Baidu, has a much lower presence.

In China, the cloud computing centers responsible for the training of neural networks are primarily using NVIDIA chips. However, there are now some Chinese alternatives for these too, such as Huawei’s HiSilicon, yet these firms are dependent on the US chip design software from Cadence Design Systems or Synopsis.

Additionally, in industrial applications, very few high-end enterprises have truly so-called digital factories. Foxconn, BOE, Tianma, Comau, or SAIC have production lines where the management and processing workflow has been opened up and linked together. Also, they can generate multi-dimensional data that can be used for statistical pattern analysis.

In fact, several robotics companies are still making normal industrial robots and some are not even using offline programming tools at a noteworthy extent, yet.

Looking at the market segmentation, we can observe that Dorabot and Mech-Mind, primarily in the logistics sector, are both combining computer vision, motion planning, and deep learning for robots. Also, in cloud robotics, there is no strong competitor against AWS RoboMaker in China. However, Geek+’s infrastructure can be next closest to AWS RoboMaker, which claims to have 7,000 robots installed at clients worldwide.

Also, there is a lot of buzz about 5G as Huawei is trying to act as an enabler for the future with cloud, IoT, AI, etc.

According to the experts, sales markets for Chinese robots with positive dynamics included the food and beverage industry as it is not much affected by the trade war. The food and beverage industry has still comparatively low-hanging fruit in terms of applications. The growth has been observed in the medical industry as well as albeit on a low level. Also, intralogistics is a growth market for automation and robotics.

Particularly in the US, Chinese companies are having a hard time winning trust due to the tensed trade situation. However, in Europe, the situation is a bit different. The European market has the idea that Chinese investors had endless amounts of money because they have paid high premiums in the past.
In general aspect, and the Chinese government is approving fewer cross-border transactions this year.

In China, with a double-digit decline in Q3 2019, orders that are received among all major robot manufacturers are continued to fall. This is darkening the outlook for Q4 2019. Due to the prevailing economic uncertainty, the majority of customers of several systems integrators keep postponing their investment plans further. There exist only a few clients who are pushing ahead now in order to make the best out of all in 2020.

Not Just for the Data Scientists: The Need to Expand Data Access Across the Organization