Potential Expansion of AI Market in Semiconductor and Its Significance 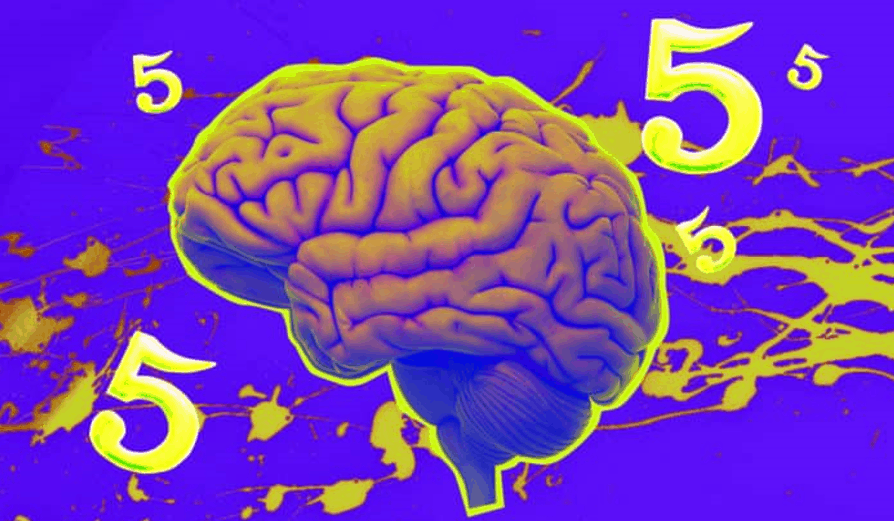 Artificial Intelligence processors are reinvigorating the global semiconductor industry, prompting at least one market tracker to predict a three-fold increase in AI chip applications over the next five years.

In a survey of AI adoption released this week, IHS Markit predicts AI applications will explode to US$128.9 billion by 2025, up from about US$42.8 billion in 2019. The AI processor market will expand at a comparable rate, hitting US$68.5 billion by the mid-2020s, IHS said.

The booming AI chip market is being fueled by emerging processor architectures for GPUs, FPGAs and ASICs used for deep learning and vector processing tasks. Moreover, leading applications like automotive, computing and healthcare are fueling a wave of new AI applications.

As we have observed, software has been the star of high tech over the past few decades, and it’s easy to understand why. With PCs and mobile phones, the game-changing innovations that defined this era, the architecture and software layers of the technology stack enabled several important advances. In this environment, semiconductor companies were in a difficult position. Although their innovations in chip design and fabrication enabled next-generation devices, they received only a small share of the value coming from the technology stack—about 20 to 30 percent with PCs and 10 to 20 percent with mobile.

But the story for semiconductor companies could be different with the growth of artificial intelligence (AI)—typically defined as the ability of a machine to perform cognitive functions associated with human minds, such as perceiving, reasoning, and learning. Many Artificial Intelligence applications have already gained a wide following, including virtual assistants that manage our homes and facial-recognition programs that track criminals. These diverse solutions, as well as other emerging AI applications, share one common feature: a reliance on hardware as a core enabler of innovation, especially for logic and memory functions.

What will this development mean for semiconductor sales and revenues? And which chips will be most important to future innovations? To answer these questions, McKinsey reviewed current AI solutions and the technology that enables them. The research firm also examined opportunities for semiconductor companies across the entire technology stack. Its analysis revealed three important findings about value creation:

•  AI could allow semiconductor companies to capture 40 to 50 percent of total value from the technology stack, representing the best opportunity they’ve had in decades.

•  Storage will experience the highest growth, but semiconductor companies will capture most value in compute, memory, and networking.

•  To avoid mistakes that limited value capture in the past, semiconductor companies must undertake a new value-creation strategy that focuses on enabling customized, endto-end solutions for specific industries, or “microverticals.”

By keeping these beliefs in mind, semiconductor leaders can create a new road map for winning in Artificial Intelligence. McKinsey reviews the the opportunities that they will find across the technology stack, focusing on the impact of AI on hardware demand at data centers and the edge (computing that occurs with devices, such as self-driving cars). It then examines specific opportunities within compute, memory, storage, and networking.

The UK Government Invests US$303 Million to Create an AI Lab for Heart Disease, Dementia, and Cancer Treatment