Outpacing US, China to Gain AI Supremacy by 2022, Says Report 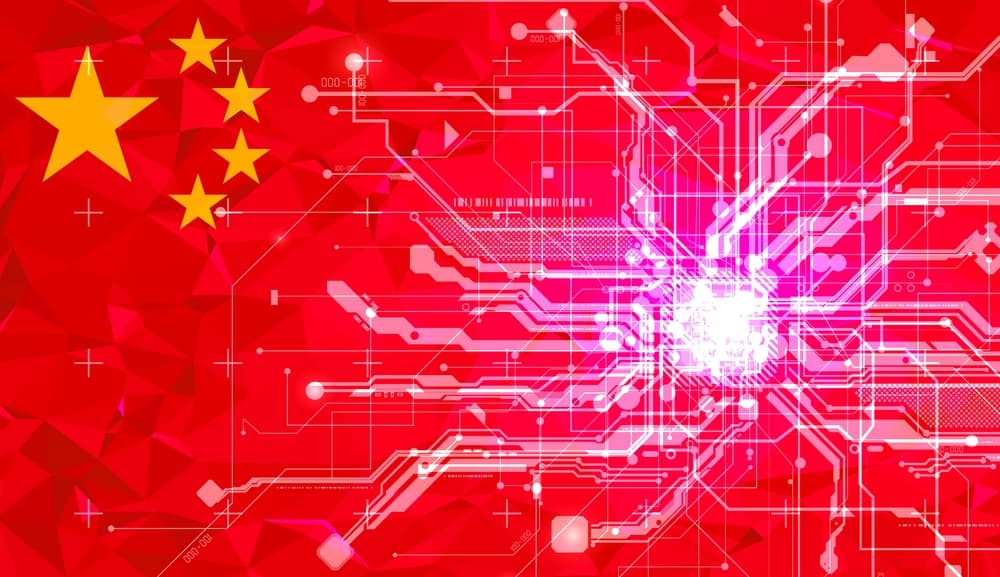 The whole world is rushing towards technology adoption especially in space of AI. Today AI has become an essential aspect for even huge economies to stay ahead in the competition. The long-run battle between China and the US to gain AI supremacy seems to come to an end. The industry is predicting that the former is on its way to becoming the first global superpower for Artificial Intelligence.

According to a recent report released by the Chinese Institute of Electronics, the AI industry of China is expected to reach US$ 20 billion by 2022. As comprehended by the White Paper on New Generation of Artificial Intelligence Industry, China’s new generation AI industry is growing steadily, and diversified applications are leading the technology into a rapid growth period.

As the report suggests the country is leading in computer vision and language recognition, which is expected to boost the industry to more than US$ 8 billion by 2022. Moreover, China Daily notes, that the report also shows that talent is the key to AI development.

For any country to have a technological superpower, it has to have an ambitious nation AI strategy and in the case of China, it surely has one. The people of the country are extremely ambitious in this space as well.

As noted by Centre for a New American Security, here are some of the significant viewpoints on China’s AI lead.

In July 2017, China’s State Council issued the New Generation Artificial Intelligence Development Plan (AIDP). The document – along with Made in China 2025 is the core of China’s AI strategy. Both documents, as well as the issue of AI more generally, have received significant and sustained attention from the highest levels of China’s leadership, including Xi Jinping. Total Chinese national and local government spending on AI to implement these plans is not publicly disclosed, but it is clearly in the tens of billions of dollars. At least two Chinese regional governments have each committed to investing 100 billion yuan (that is US$ 14.7 billion)

Moreover, AIDP exemplifying mainstream Chinese views regarding AI, quotes “AI has become a new focus of international competition. AI is a strategic technology that will lead in the future; the world’s major developed countries are taking the development of AI as a major strategy to enhance national competitiveness and protect national security.”

It depicts that China’s AI policy community is paying close attention to the AI industries and policies of other countries, particularly the United States which is its tough competitor in this arena. Chinese government organizations routinely translate, disseminate, and analyze the US government and think tank reports about AI.

Moreover, in October 2018, Xi Jinping led a Politburo study session on AI. Such sessions are reserved for the high-priority policy issues where leaders need the benefit of outside expertise. The leader’s publicly reported comments during and after the study session reiterated the main conclusions of both the AIDP and Made in China 2025, which were that China should “achieve world-leading levels” in AI technology and reduce its vulnerable “external [foreign] dependence for key technologies and advanced equipment.”

In his speech during the study session, Xi Jinping said that China must “ensure that our country marches in the front ranks where it comes to theoretical research in this important area of AI, and occupies the high ground in critical and AI core technologies.” He further said that China must “pay firm attention to the structure of our shortcomings, ensure that critical and core AI technologies are firmly grasped in our own hands.”

Additionally, in regard with AI implementation in military space, at the Beijing Xiangshan Forum on October 24, 2018, Major General Ding Xiangrong, Deputy Director of the General Office of China’s Central Military Commission, gave a major speech in which he defined China’s military goals to “narrow the gap between the Chinese military and global advanced powers” by taking advantage of the “ongoing military revolution . . . centered on information technology and intelligent technology.” China’s AIDP strategy document states that China will “Promote all kinds of AI technology to become quickly embedded in the field of national Defense innovation.”

Beyond using AI for autonomous military robotics, China is also interested in AI capabilities for military command decision-making. Also, China is currently making extensive use of AI in domestic surveillance applications. General Wang Ning of the Chinese People’s Armed Police Force boasted about China’s success in using AI in Xinjiang province – “In Xinjiang, we use big data AI to fight terrorists. We have intercepted 1200 terror organizations when still planning an attack. We use technology to identify and locate activities of terrorists, including the smart city system. We have a face recognition system, and for all terrorists, there is a database.”

China’s July 2017 national AI strategy had set a 2020 goal for China’s “AI industry’s competitiveness [to] have entered the first echelon internationally.” This, however, seems to come true with predictions following the country’s supremacy in becoming AI superpower.

Gaming Trends that Developers are Bound to Follow in 2020

What Role Stakeholders Can Play in Encouraging Digital Health During COVID-19?