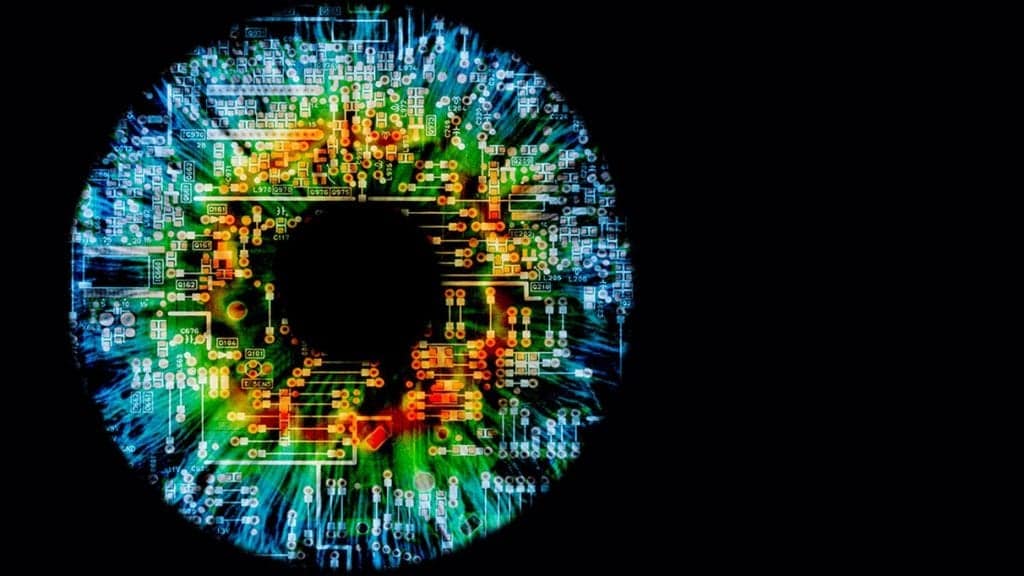 Gartner’s Vice President Brian Burke has observed the shifts that disrupt organizations, industries, and sectors, and presented his analysis in order to determine whether an organization should adopt new technology.

The global research and advisory firm Gartner and its Vice President have compiled the list of ‘Top 10 Strategic Technology Trends for 2020’.

Hyperautomation involves automation of anything that is capable of being automated. According to Burke, today many organizations are doing simple task automation, but as the world is moving toward process automation it will eventually end up with the process in which an entire organization is automated – DigitalOps.

Multiexperence implies that the industry is shifting to a multi-modal interface rule. This includes voice, eye tracking, motion control, and other technologies. According to Gartner, around 1/3rd of the enterprises will deploy a Multiexperience development platform to support mobile, web, conversational, and augmented reality development by the year 2021.

This process is majorly focused on the democratization of AI and how such advanced technology is becoming available to end-users. According to Gartner, democratization means empowering anything including RPA, citizen data science, and others while making the use of tools to access the data and citizen development using low code development tools.

Human augmentation basically includes things like physical augmentation, from prosthetics to AR glasses and RFID tags infused within people. The trend includes cognitive augmentation as well in which its embraces machine learning to help train people, or to do a lot of the task, but require a human for decision-making. According to Gartner, around 40 percent of enterprises will shift from designing for humans to designing humans themselves through the adoption of human augmentation technologies and methodologies, by 2025.

To deal with technology bias and trust-issues the research firm presents six pillars of trust – applying integrity and ethics, openness, accountability, competence, and consistency. They are expected to impact IT, in areas like validating code. According to Gartner’s prediction, more than 75 percent of large organizations will hire AI specialists in behavior forensic, privacy, and customer trust to reduce brand and reputation risk, by 2023.

The research firm observes the shift of computing power to “edge devices” which allows people to reduce latency and provide for autonomy on those devices. A number of technologies including neural networks-on-chip, 5G, and low earth orbit (LEO) satellites, are driving this. Over 50 percent of enterprise-generated data will be created and processed outside the data center or cloud by 2023, up from less than 10 percent in 2019, predicts Gartner.

Owing to the latency concerns and regulation, the physical location of data is becoming more and more important. This will encourage a push for the distributed cloud. Brian Burke said that the current push for “hybrid cloud” is working as a stage for the future of distributed cloud but that “true private cloud is hard to do.” According to him, the industry will move from private cloud to a public cloud architecture where cloud services sometimes reside in the data centers, to combat issues such as data residency and low latency.

As per Burke, more and more things are turning autonomous like robots, drones, and aircraft, surpassing the landmark of the technology of the self-driving vehicle. As in the future, such autonomous devices have to collaborate with human, it is needed to improve their technological capabilities, from computer vision to robot fleet management along with the changes in regulation and society perceptions.

According to Gartner’s prediction, blockchain-inspired technology will support the global movement and tracking of US$ 2 trillion of goods and services annually, by 2023. Considering the prediction as ‘inspired’, he said that these solutions won’t support the full blockchain technology and will likely have an immutable traceable data structure that is shared and distributed. However, it will not have the tokenization or consensus that is a full blockchain solution would require. As per Burke, the ‘permissioned blockchains’ or simply distributed ledger will be more important in the next few years.

According to Burke AI is being deployed with the security system to combat the bad guys but it also provides an opportunity for them to practice malicious deeds. ML can enable security systems to become more effective, assuming it is developed well with sufficient amounts of high-quality training data, low bias and variance, and low error rates. However, such assumptions are quite big and as a result, the industry will see more adversarial ML, attacking the machine learning techniques in security software, says Burke.

How Humanoid Robots Are Redefining Healthcare for Children and Elderly?

What is Predictive Analytics and Can it Help You Achieve Business Objectives?