Notions of Quantum Supremacy Are Not Same for IBM and Google 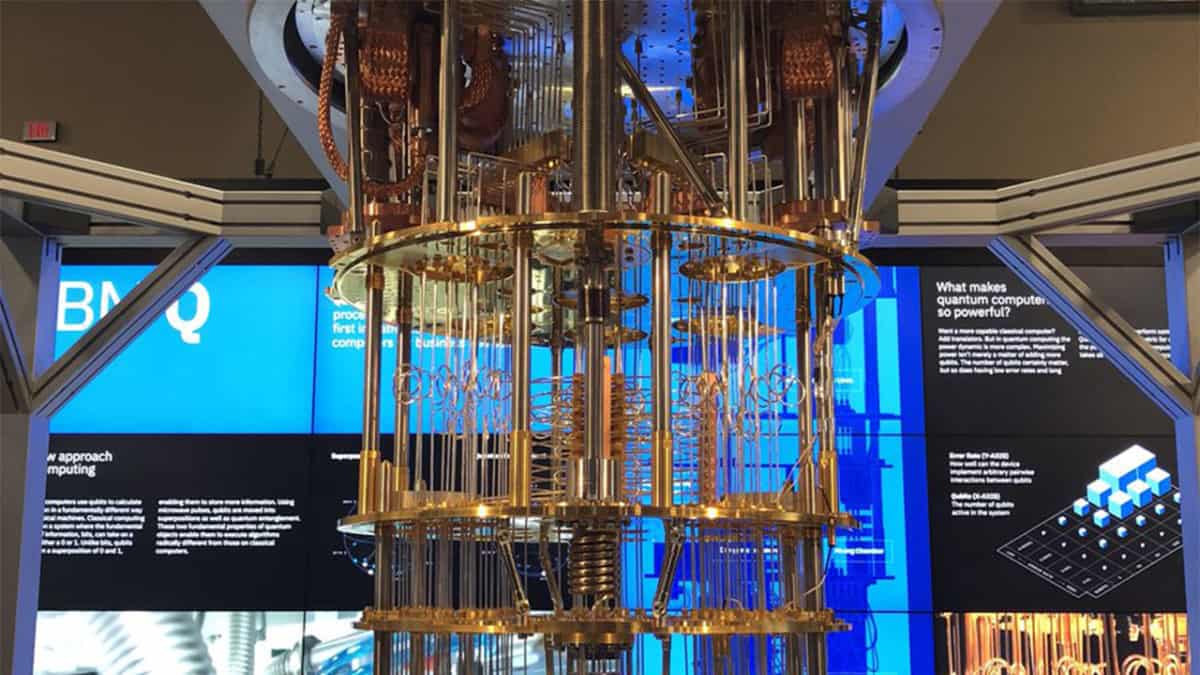 The tech giant Google affirmed that it has achieved a breakthrough in quantum computing research. The company said that an experimental quantum processor has completed a calculation in just 200 seconds which other conventional supercomputers could do in thousands of years.

The research published in a scientific journal Nature, says “quantum speedup is achievable in a real-world system and is not precluded by any hidden physical laws.”

Quantum computing has just come into existence and exhibits great futuristic potential. It can churn out and revolutionize tasks that would take prevailing computers years. It can speed up tasks including the hunt for new drugs and optimizing city and transportation planning.

The major technology companies – Google, Microsoft, IBM, and Intel are enthusiastically pursuing quantum technology. Chris Monroe, a University of Maryland physicist who is also the founder of quantum startup IonQ said – “Quantum things can be in multiple places at the same time. The rules are very simple, they’re just confounding.”

Theoretically, qubits possess peculiar properties that would allow a quantum computer to perform calculations at extremely higher speeds than current supercomputers. This makes the former a good tool for understanding the happenings in the realms of chemistry, material science or particle physics.

Such great-paced computing could also advance another fast-growing field, AI. This can be done by increasing a computer’s ability to find patterns in large troves of images and other data.

The place to find quantum computers

As these computers don’t exist in a useful form yet, some prototypes can be found in a windowless lab nearly 40 miles north of New York City.

Moreover, qubits made from superconducting materials reside in a cold atmosphere at IBM’s Thomas J. Watson Research Center. The machine is kept in a very cold place to make sure the quantum bits only entangle with each other the way user programs it. It should not get entangled with the rest of the universe.

However, the findings of Google are already experiencing a chide from other industry researchers. Reportedly, a version of Google’s paper leaked online last month and researchers caught a little sight of it before it was removed.

IBM researchers asserted that Google underestimated the traditional supercomputer. The company also claimed that Summit could actually do the calculation in 2.5 days. Summit was developed by IBM and is placed at the Oak Ridge National Laboratory in Tennessee.

John Preskill, a Caltech professor wrote in a column after Google’s paper leak – “The quantum supremacy milestone allegedly achieved by Google is a pivotal step in the quest for practical quantum computers.”

According to him, the quantum computing research can enter a new stage even if a significant effect on society “may still be decades away.”

Top GUI Frameworks that is every Python Developer’s Favorite

Automation in Asia. Are They Prepared?

Does Augmented AI Define a New Frontier of AI Advancements?