How are Nordic Countries Scaling Up on AI Transformation? 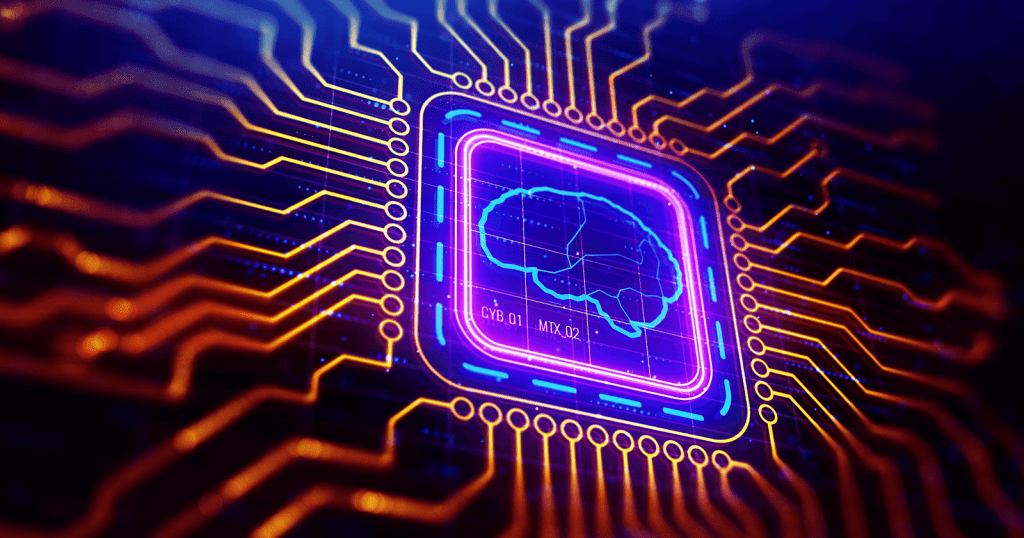 Artificial Intelligence has been swiftly transforming industries since it was launched into the business world almost a decade ago. We are at a phase where our innovation has brought unfathomable alteration in our lives. Some are welcoming about this transformation, believing it will ease our lives and help us work on futuristic inventions. Some are paranoid that we have already blown war trumpets for slavery to the machine with their intelligence. Although the change is happening on massive scale, yet it is still slow compared to what was initially assumed. And we may not need to bother about the alternate disaster that might befall upon us as long as we are in charge, and continue to predict the outcome of the AI software.

On the brighter side, companies as now more open to this paradigm switch than ever. According to a report published by McKinsey last year, AI alone could uncover the business value of US$80 billion in the Nordic region. And this statistic corresponds to nearly two to three percentage points in profit-margin uplift. And along with it approx. 40% of the total working hours can be automated using only AI and its subsidiary tools. This figure is enough to prove how AI will have a colossal impact on the Nordic workforce. And it would not be restricted to automation only. It will further extend into augmentation and enhancement aspects too. This means other than industries; AI can ramp up other areas like healthcare, transportation, etc. In other words, it can provide predictions of bigger magnitude and depth of detail, which is far beyond the scope and capabilities of human individuals. Plus, it also has the power to transform human behavior as organizations build their activities and business models, whose basic foundations revolve around data models.

The report was developed on 400 use cases across 19 industries. It also discovered that the potential of AI in the future could not be based solely on its current ability. Typically, business brands do not invest in this adoption because they wish to witness an impact on the bottom line. They do so as they do not want to miss out on a potential advantage against their peers. This is because capitalizing on this asset can make them an edge over competitors while generating profits than the non-adopters or late adopters. The more they invest, the sooner they can real benefits of being first-mover and fast-follower advantage. And according to the report, these companies are already having turnover higher (by a factor of seven percentage) than the industry average.

Strategy is the key. There is still some time left before the AI industry tipping point in commercialization. Once it is achieved, the slowpokes will bear the brunt of awful pressure from the early adopters. Not only that, compared to booming tech hubs concentrated in China and North American countries like the USA, but the Nordic reason is also lagging on the terms of investment, talent, infrastructure, etc. However, Nordic region still has a probability of reaching this benchmark owing to its demonstrated businesses that have key enablers in place for scaling, including an agile, mature, low-hierarchy workplace culture and flexible, innovation-oriented employees. Only in the coming years, we can know how soon they shall race up to reach the swaggered milestones.

Top Enterprise AR Trends That Will Take Place in 2020