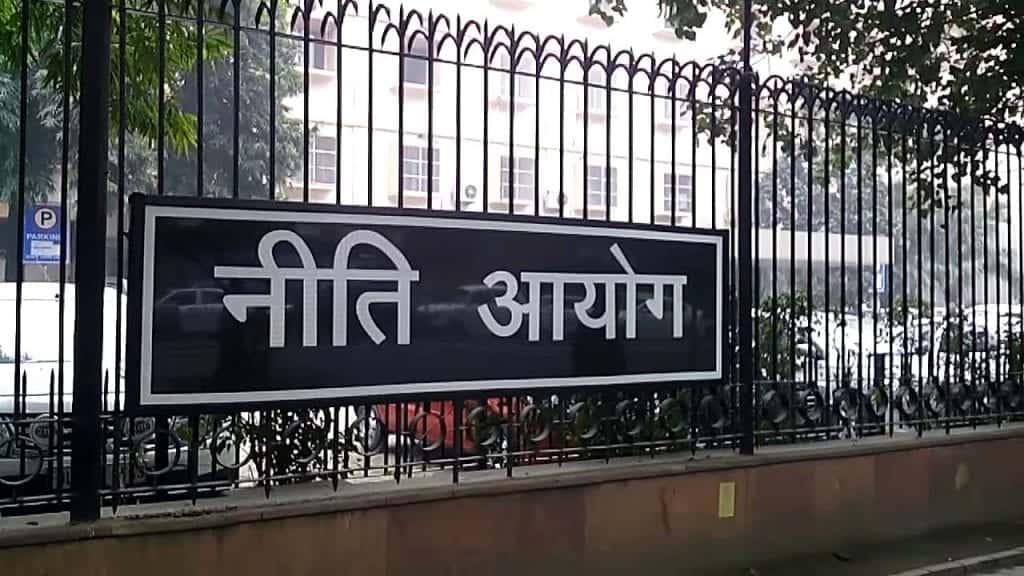 The National Artificial Intelligence (AI) programme will soon be launched by the Narendra Modi government as the finance ministry has cleared the NITI Aayog’s proposal for AI. The programme will comprise a task force under Principal Scientific Advisor K Vijay Raghavan to identify projects and initiatives in which to deploy the AI technology.

The policy will also involve a national AI center, which has been delayed because of a long-standing disagreement between NITI Aayog and the Ministry of Electronics and Information Technology (MeitY) in which the department will anchor the project. The proposed policy and the center could finally gain access as the finance ministry has cleared the NITI Aayog’s Rs 7,000-crore plan.

As per government officials, the Expenditure Finance Committee (EFC) has cleared the spending of Rs 7,000 crore till 2024-25. The NITI Aayog is likely to be the line ministry for this initiative. The Cabinet note is being circulated by NITI Aayog and is likely to be cleared soon.

In January this year, the finance ministry was then headed by Piyush Goyal, MeitY noted that such a center would be set up by July 2019. Then, in February, Piyush Goyal announced that the center would be developed as a hub, along with centers of excellence, for which nine priority areas had been identified.

NITI Aayog had been asking for Rs 7,500 crore for three years to set up an AI framework. MeitY set up four panels last year that analysed the use of AI for citizens, such as setting up a data platform, skilling and reskilling, research and development, and examining the challenges involving legal, regulatory, ethical and cybersecurity aspects. MeitY then said it will implement the programme within Rs 470-480 crore.

A senior finance ministry official, who was also part of the Expenditure Finance Committee meetings on the AI center, said both departments – MeiTy and NITI Aayog – had been told to get clarity on the matter. Using AI for social good is a theme that PM has often articulated at domestic and international platforms.

Artificial Intelligence is fast becoming a matter of leading the world in technology. The US, Canada, the European Union, and China are among those that have comprehensive policy statements on AI and are shaping the global conversation.

For the Indian economy, AI has the potential to increase and give pace to growth. NITI Aayog’s National Strategy on AI suggests a road map for the government to adopt the technology at scale. The committee observed that India has the potential to be the AI Garage for 40% of the world.

Despite its vast and diverse datasets — a prerequisite for robust AI systems — India is not part of many mainstream discussions and deliberations on AI.

Last month, the World Economic Forum was inaugurated by the Global AI Council that will be co-chaired by Microsoft President Brad Smith and Kai-Fu Lee, chief executive officer of Sinovation Ventures and a former president of Google China. Other members include Element AI, IEEE, IBM, Future of Life Institute, and ministers from the UK, Colombia, and the United Arab Emirates.

What Happens When Data Meets Motion?